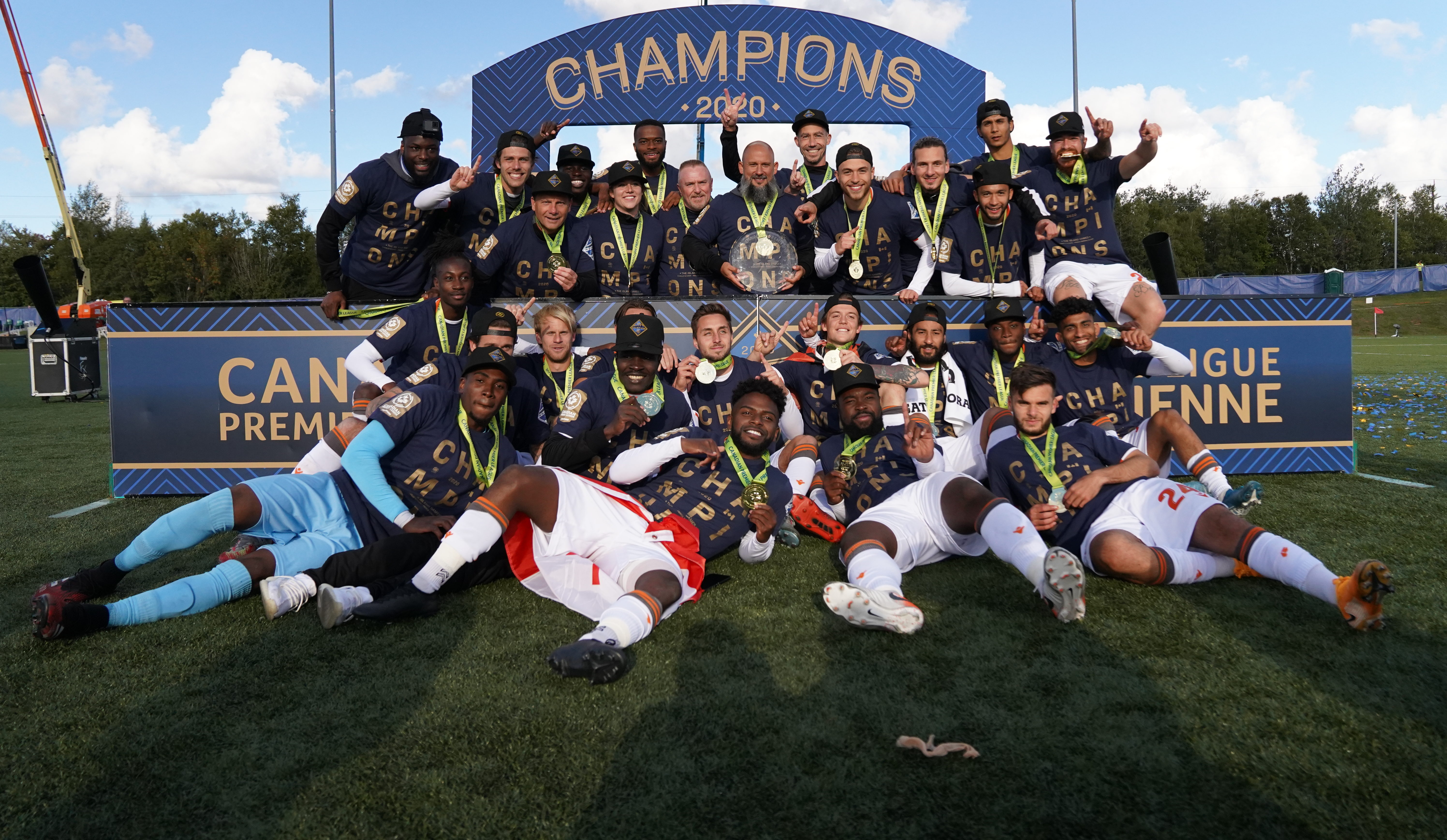 Chris Armas hasn’t even landed in Canada yet, but the new Toronto FC coach is already looking and planning ahead.

And one of the things that is among his first orders of business is preparing the MLS side for a showdown with Forge FC.

Armas, a 48-year-old native of New York, was officially unveiled as TFC’s new coach this week, taking over the reins from former long-time bench boss Greg Vanney who parted ways with the club in early December.

Last November, Canada Soccer announced that the 2020 Canadian Championship final between Forge and TFC would be played in the first quarter of 2021, with an exact date, location and format to be determined. The status of the Voyageurs Cup final had previously been in limbo for several months due to the COVID-19 pandemic.

A start date for the 2021 MLS season has yet to be announced due to a labour dispute between the league and the players’ union over a new collective bargaining agreement. So, depending on how things works out, Armas’ first match in charge of TFC could be in the Canadian Championship final against Forge, the reigning CPL champions.

Needless to say, then, that the as-of-yet unscheduled match against Forge is on Armas’ mind as he begins his new job.

“I’ve already asked tons of questions about this: When is the game? Where is the game? You start to look at details about Forge FC; I see some (former) MLS players on their roster. I’ve researched their coach. It’s on my mind. It’s a high priority,” Armas told reporters this week.

Aside from playing for the Voyageurs Cup trophy, the winner of the Canadian Championship final also directly qualifies for the 2021 Concacaf Champions League, so the looming Forge-TFC showdown is an important match for both sides. It also gives Forge another chance to qualify for Concacaf’s most prestigious club competition after its fantastic run in last season’s Concacaf League tournament fell just short (the top six teams in the competition qualified for the 2021 Champions League).

For TFC, a win against Forge would secure the MLS club a record eighth Canadian Championship title, and gives them an opportunity to compete in the Concacaf Champions League for the first time in two years.

Armas wants to lead TFC back to the summit of the Concacaf Champions League, but the first step is overcoming a tough Forge side that won the 2020 Island Games and is coming off a solid quarter-final run in the Concacaf League.

TFC’s new coach explained that after touching base with his players and putting together his support staff, he wants to jump into pre-season preparation mode and get his team ready for a Forge team that will offer a stiff challenge in the Canadian Championship final.

“Let’s get the team together, let’s get the initial phase of the onboarding and then it’s getting to work, and the work is about pre-season and then getting ready for that game (vs. Forge). That tournament is big for our club – the first part of it, which we don’t take lightly, and then get into the Champions League and push. We’ve seen what the team had done in the past, and they were right there. It’s the utmost priority,” Armas said.