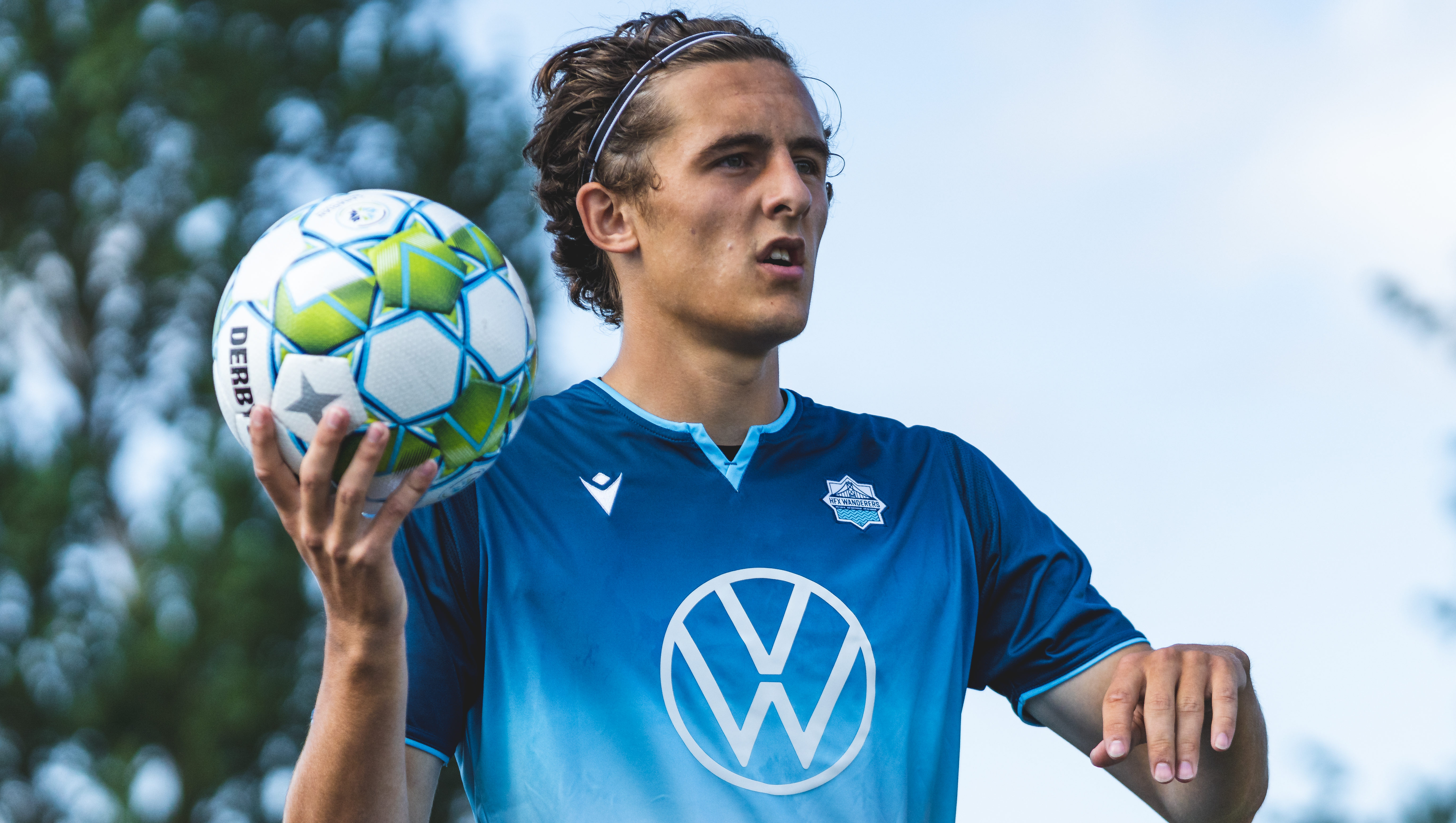 The former Trinity Western University standout made eight appearances and logged 312 minutes at The Island Games last summer in PEI, emerging as a surprise package for the CPL Finals-bound Wanderers after being selected 16th overall in the 2019 CPL-U SPORTS Draft in Montreal.

“Signing on with Trinity Western, my goal was always to play professionally, so I was hoping it would open opportunities for me and that it would be a stepping stone to the professional pathway,” Ruby said. “Once the CPL-U SPORTS Draft was introduced, it opened that door for me to finally earn a professional contract.”

Ruby, a native of North Vancouver, is a former member of the Vancouver Whitecaps Academy and has represented Canada at the under-17 level, and appeared in USL League Two side TSS Rovers before joining the Wanderers.

Ruby will also continue his post-educational studies while in Halifax.

“We’re pleased to support Jake in his pursuit of a professional career while encouraging his academic aspirations throughout his time in Halifax,” HFX Wanderers VP of Football Operations Matt Fegan said in a media release. “We always believe players should have an eye on their future and education is an important part of setting themselves up properly.”