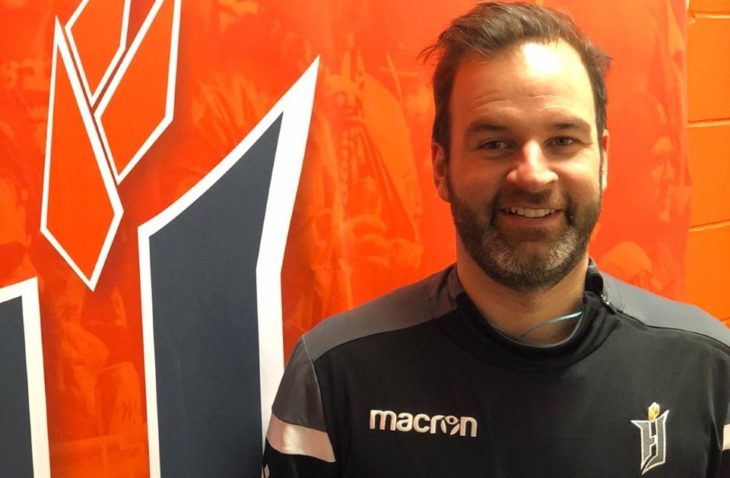 Forge FC announced on Monday that it has hired Kyriakos “Kyt” Selaidopoulos to its coaching staff as an assistant under head coach Bobby Smyrniotis.

“He brings significant professional and international soccer experience and a wealth of football knowledge to our club both as a coach and former player, including many years of developing young talent in Quebec,” Smyrniotis said in a media release.

A 43-year-old native of Quebec, Selaidopoulos served as Technical Director for Club de Soccer Mont-Royal Outremont since 2008 and as coach of the Canadian Futsal team since 2016.

As a player, Selaidopoulos turned out for number of teams during his 15-year career, including with the Montreal Impact before the club joined MLS. Selaidopoulos helped the Impact win an A-League title and the Voyageurs Cup in 2004

Selaidopoulos also played for Canada’s futsal team from 2003 to 2012 and represented his country at the FIFA Beach Soccer World Cup in 2006.