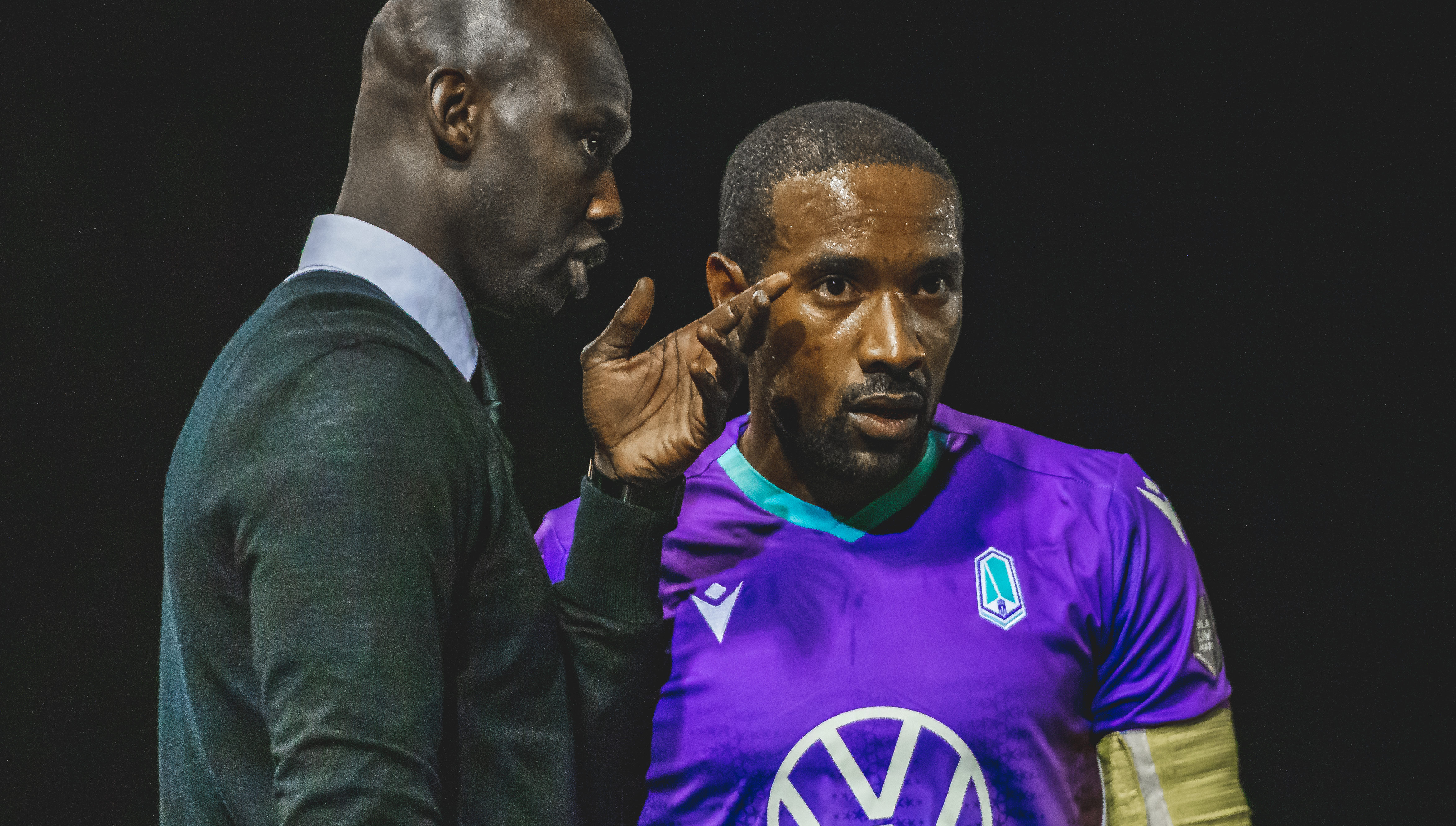 After establishing himself as a veteran leader in midfield at the Island Games, the 31-year-old will be joined by Marco Bustos as vice-captain, the role that Dixon had last year.

“It’s a great feeling,” Dixon said in a press release. “Last year I was vice-captain with Marcel, this year I’ll have Bustos as vice-captain. It’s an honour, especially to help out these boys with my knowledge and experience of the game and just getting information from Pa (Modou-Kah), who is a great leader himself.”

This isn’t the first time Dixon has worn the armband, having taken the role with Ottawa Fury in the USL, nor is it even the first time he’s captained a team in British Columbia – he captained Victoria Highlanders FC of the PDL in 2011.

One of his main focuses is to guide younger players, and give them someone to learn from.

“I’m one of those guys where I think I can understand personalities pretty well, and I take time to understand the guys differently because you can’t paint everyone with the same brush,” Dixon said. “Especially these younger boys, all of them are great guys, but they’re all so young when it comes to the professional side. So I’m just here to help them.”

“If they have questions they know they can always reach out and I’ll be there to guide them as best I can.”

There are natural pressures with being a club captain, but Dixon isn’t letting that faze him.

“I don’t feel pressure at all (with the captain’s armband),” he said. “I don’t think an armband dictates how you are as a leader. I think it’s more about how I want the team to play, not just myself. One player can’t win the game, you need the (starting) 11 plus the bench.”

As for his club’s targets this season, Dixon is prioritizing growth among the squad, while also aiming at getting his hands on the North Star Shield. Pacific FC finished fourth at the Island Games after being fifth the year before, and after making several key signings this offseason, the aim is to continue to get better and win it all.

“On the field, it’s a battle and we’re playing for three points, nothing less. In terms of motivating the guys, whether I’m on the pitch or on the bench that same information goes out to the boys. I think if we all buy into the same concept, that’s the way we’ll win together.”