TORONTO — Like many Canadians, HFX Wanderers head coach Stephen Hart has his eye on traveling south this winter.

The Wanderers bench boss was in the Dominican Republic last week, scouting players who could join his Nova Scotia outfit ahead of the inaugural Canadian Premier League season.

“There were around 20 players (in the Dominican Republic), but I’m looking at everybody,” Hart offered.

“There are a couple key positions I’m looking at and there are definitely players that caught my eye.”

The trip is part of Hart’s plans to flesh out his roster ahead of the inaugural CPL season. Versatile fullback Zachary Sukunda was announced as the club’s first signing last week, making the 23-year-old Ottawa native one of ten inaugural signings in league history. 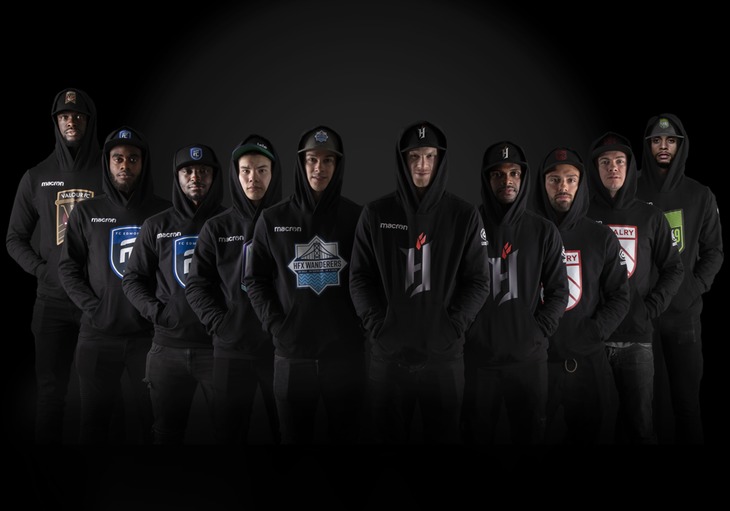 “I’m in negotiations with the players I want. It’s just a matter if we can get them signed,” Hart added.

The CPL got its first bit of foreign flavour this week when York9 FC confirmed the addition of Swedish striker Simon Adjei.

Hart enters the 2019 CPL season with substantial international experience in the region.

The 58-year-old managed 88 international matches in the confederation while at the helm of both Trinidad and Tobago and Canada. He has managed in four CONCACAF Gold Cups and several World Cup qualifying cycles.

“I wouldn’t say (l have expertise in) the Carribean specifically, I would say CONCACAF as a whole,” Hart added. “You have a variety of playing styles in (CONCACAF). You have the players from Haiti, Jamaica, and Trinidad and Tobago that are extremely athletic, some of them technically sound as well.

“And you have the players from Latin America that are technically sound. It’s a matter of what you’re looking for positionally and if they could best suit your style of play.”

Hart’s trip to the Carribean comes as his CPL colleagues continue to mine places like the United Kingdom, Europe and South America for international talent.