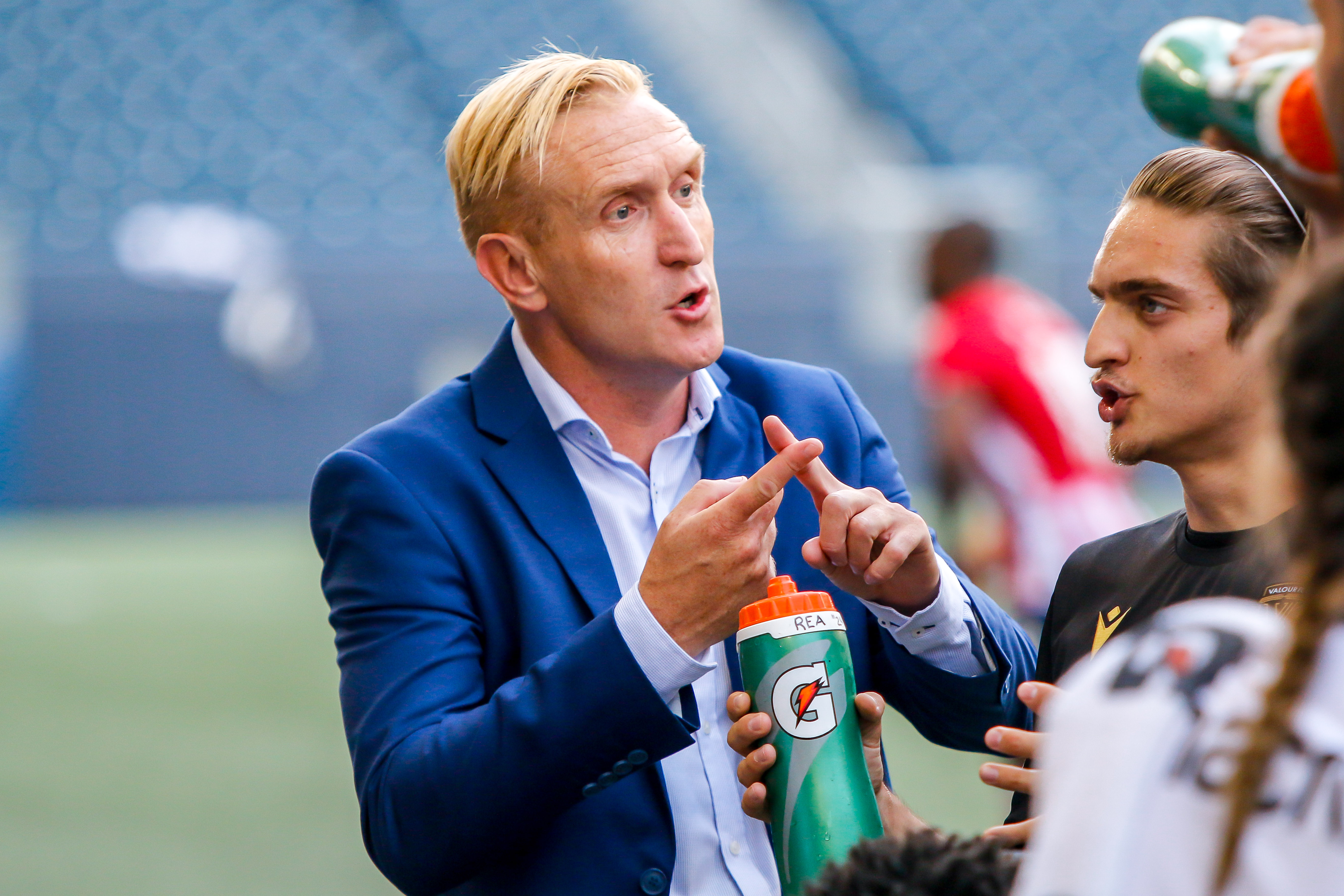 Valour FC gaffer Rob Gale has been named the Canadian Premier League’s manager of the month for July 2021 by CanPL.ca.

Gale has led his Winnipeg-based club to a first-place spot in the CPL standings after just over a month of play (falling to second after their first match in August), with Valour sporting a 6-0-4 season-long record and 18 points through the first nine games of the season. The team has a league-best +6 goal differential, including just eight goals conceded from 10 games.

Valour’s time in the bubble environment of The Kickoff — though technically hosted on their home turf — was by no means easy, with Gale’s squad forced to deal with a slew of injuries, not to mention the handful of key players who missed the start of the season due to quarantine or travel restrictions.

In spite of the challenges, though, Valour played the best and most consistent football in the bubble, winning their first three games by 2-0 scorelines. They beat defending champions Forge FC twice without conceding a goal, too.

Gale has been coach of Valour since the club’s founding in 2018, prior to which he spent almost a decade coaching various Canadian national team youth programs.

The Valour boss is the first coach to be given this particular nod, which will be awarded on a monthly basis throughout the CPL’s regular season.