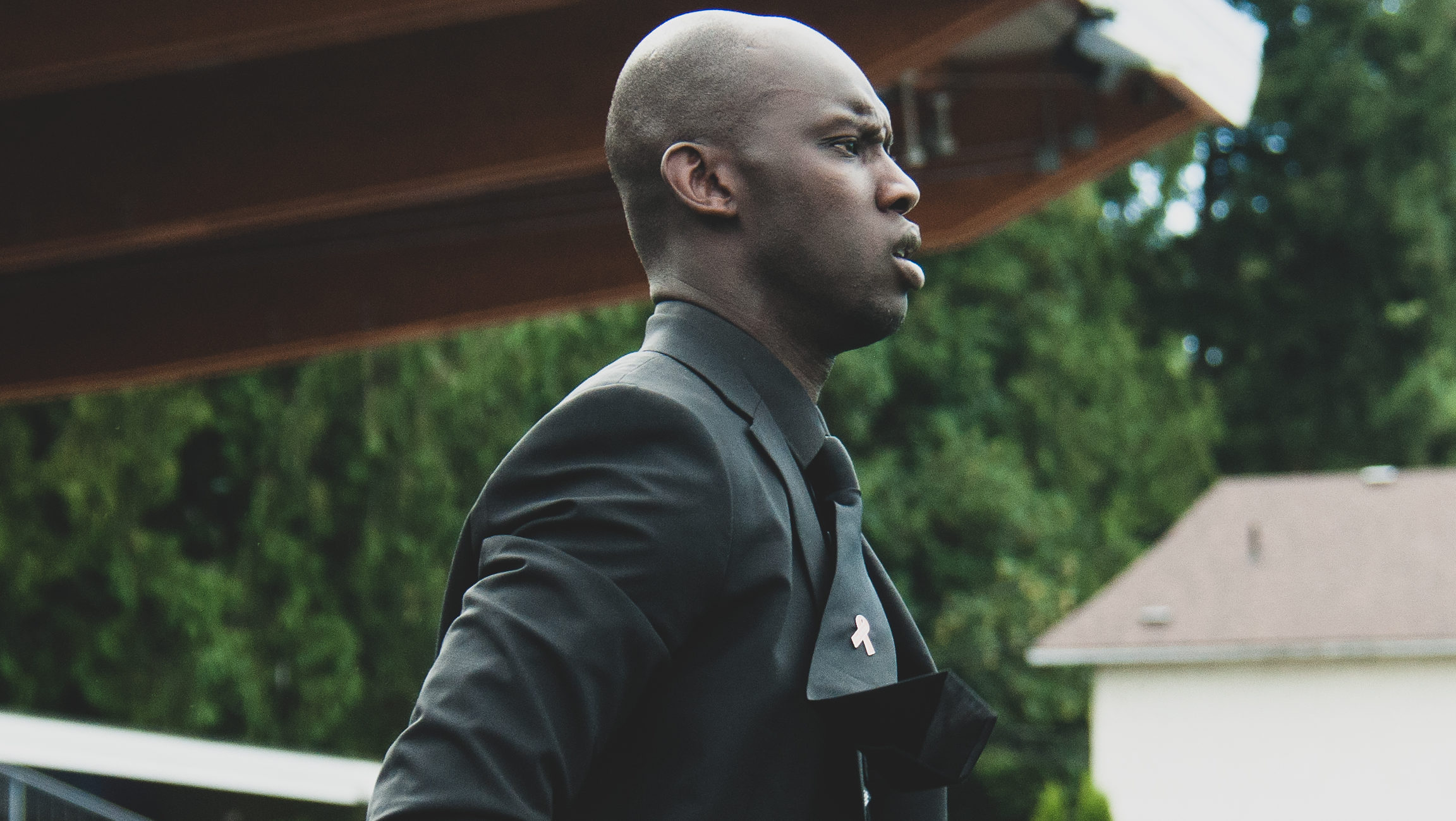 Pacific FC coach Pa-Modou Kah has been named CanPL.ca’s Manager of the Month for August.

The second-year Tridents coach guided the club to its greatest-ever victory – a 4-3 win over British Columbia rival Vancouver Whitecaps in the first round of the 2021 Canadian Championship. Kah, himself a former Whitecap, fielded a team made up of mostly former Vancouver players in one of the Voyageurs Cup’s most memorable upsets.

On top of this, Kah guided his team to dominance in CanPL play, posting a 3-2-1 record to maintain top spot in the league standings through 15 games.

Kah, 41, is in his second season with PFC after helping the club reach the second round of the 2020 Island Games last Summer.