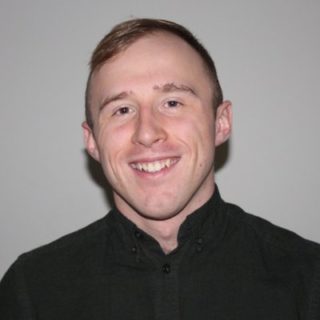 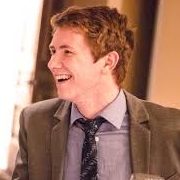 O’Connor-Clarke’s long-awaited debut on the podcast came just hours after his beloved Aston Villa beat Marty’s Derby County to return to the English Premier League, but they’ve since moved past that testy start.