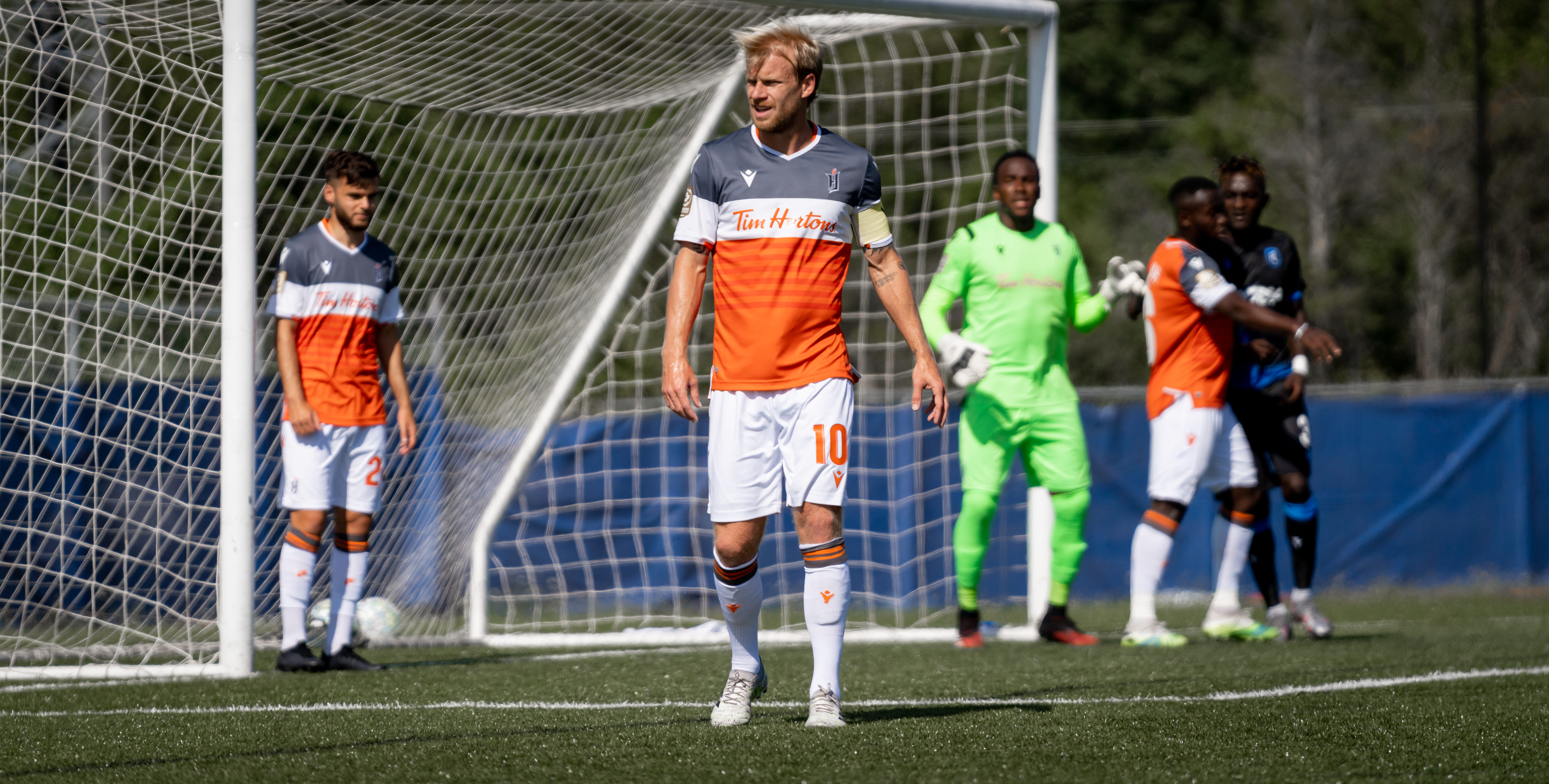 Canada Soccer announced on Thursday that the 2020 Canadian Championship final between Forge FC and Toronto FC has been postponed.

An official date for the match, which will take place at Tim Hortons Field in Hamilton, will be determined sometime in the future and in accordance with public health regulations.

Canadian soccer’s governing body also revealed that TFC will serve as Canada’s representative in the 2021 Concacaf Champions League. The delayed 2020 Canadian Championship final was supposed to take place in the first quarter of this year and decide which Canadian team would qualify for the Champions League. TFC will now face Mexican outfit Club Léon in the round of 16, with the two legs scheduled for April 7 and 14.

“Canada Soccer looks forward to hosting the Canadian Championship final at Tim Hortons Field and celebrating the achievements of both clubs with their fans in the stands in a safe manner,” said Nick Bontis, Canada Soccer President, in a media release.

“We recognize that the past year has been difficult for Canadians and applaud the valiant efforts of all public health authorities including the Government of Ontario, Forge FC and Toronto FC in support of hosting the Canadian Championship final. All parties have agreed to coordinate the future scheduling of the 2020 final in a true show of collaborative sportsmanship.”

Due to Forge’s inability to train since late 2020 as a result of public health regulations and COVID-19 restrictions, coupled with the timing of the start of the Concacaf Champions League in early April, it was determined that Toronto FC would play in the continental competition.

“We are supportive of the outcome that Toronto FC will play in (the Concacaf Champions League) given it’s in the best interest of our players’ health and safety and because it’s the right thing to do for Canadian Soccer given these highly unique circumstances. We thank Canada Soccer for providing a positive solution on this matter and wish TFC all the best in their upcoming matches while looking forward to seeing them at Tim Hortons Field in the future to determine the 2020 Canadian Champion,” said Matt Afinec, President and Chief Operating Officer of Forge FC, in a media release.

Forge qualified for the Canadian Championship final by winning the Canadian Premier League championship at last summer’s Island Games in PEI. TFC booked its spot by earning the best record in MLS games between Canadian teams during the 2020 season.

The original format of the 2020 Canadian Championship, which was supposed to feature the entire CPL and Canadian MLS contingent in a knockout tournament, had to be altered due to the COVID-19 pandemic.

The delayed 2020 Canadian Championship final will be the first-ever meeting between Forge FC and Toronto FC.