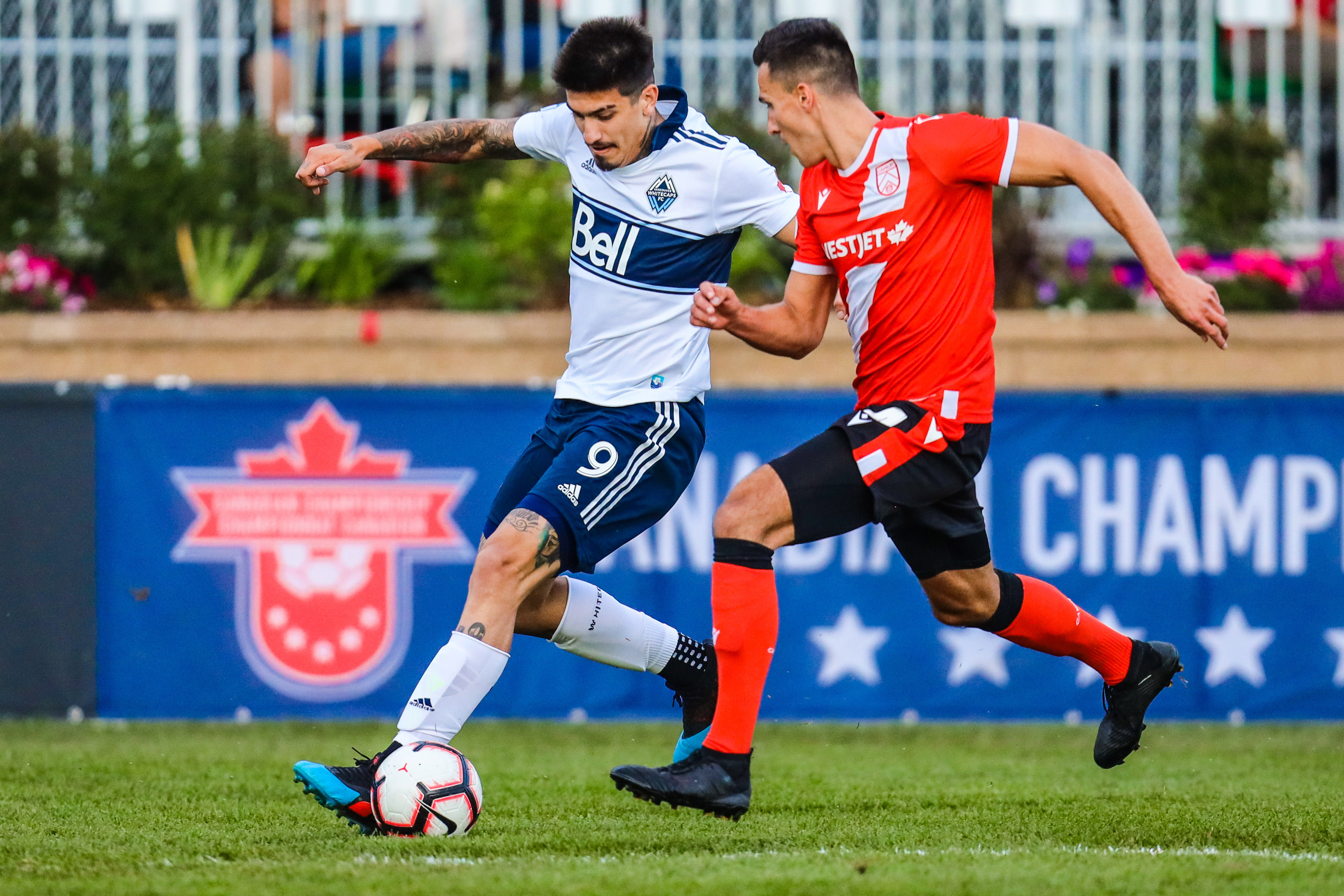 Canada Soccer on Wednesday officially announced the format and schedule for next season’s Canadian Championship.

Twelve clubs from across the nations will take part in the competition in a quest to hoist the Voyageurs Cup, with all seven Canadian Premier League teams taking part. The three MLS sides — Toronto FC, Montreal Impact, and Vancouver Whitecaps — all have byes to the quarter-finals, as does CPL outfit Cavalry FC, who made it to the semifinals of the 2019 competition by topping the Whitecaps.

In a change from 2019, next year’s competition will have just four rounds.

The tournament kicks off with its first slate of matches taking place between June 16–18. The quarter-finals go down in mid-July, the semifinals in August, and the final will be contested in September. As has been the case in past years, the champion will qualify as Canada’s representative in the 2021 Concacaf Champions League.

RELATED READING: 6 tasty matchups we could see in 2020 Canadian Championship

There will be two all-CPL matchups in the first round, with FC Edmonton taking on Pacific FC for the right to play Vancouver in the quarter-finals, and Valour FC facing Forge FC with the winner advancing to face Cavalry.

On the other side of the bracket, HFX Wanderers FC will meet PLSQ side A.S. Blainville, hoping to advance and play reigning champions Montreal Impact in the next round, while York9 FC takes on League1 Ontario champions Master’s Futbol for a chance to play Toronto FC.

Canada Soccer indicated that geography was taken into consideration when creating the 2020 tournament’s bracket, with the potential for several local matchups in both the first and subsequent rounds. Particularly enticing in the quarter-finals are a possible B.C. showdown between Pacific and Vancouver, as well as a Toronto derby between York9 and TFC.

The Montreal Impact won their fourth Canadian Championship in 2019, defeating holders Toronto FC on penalties at BMO Field. As champions, they’ll participate in the 2020 Concacaf Champions League, taking on Honduran side Saprissa in the first round.

“Canada Soccer is proud to provide international playing opportunities to its member professional clubs and deliver an exciting Voyageurs Cup competition to fans from coast-to-coast.”

The full tournament schedule and bracket are below.