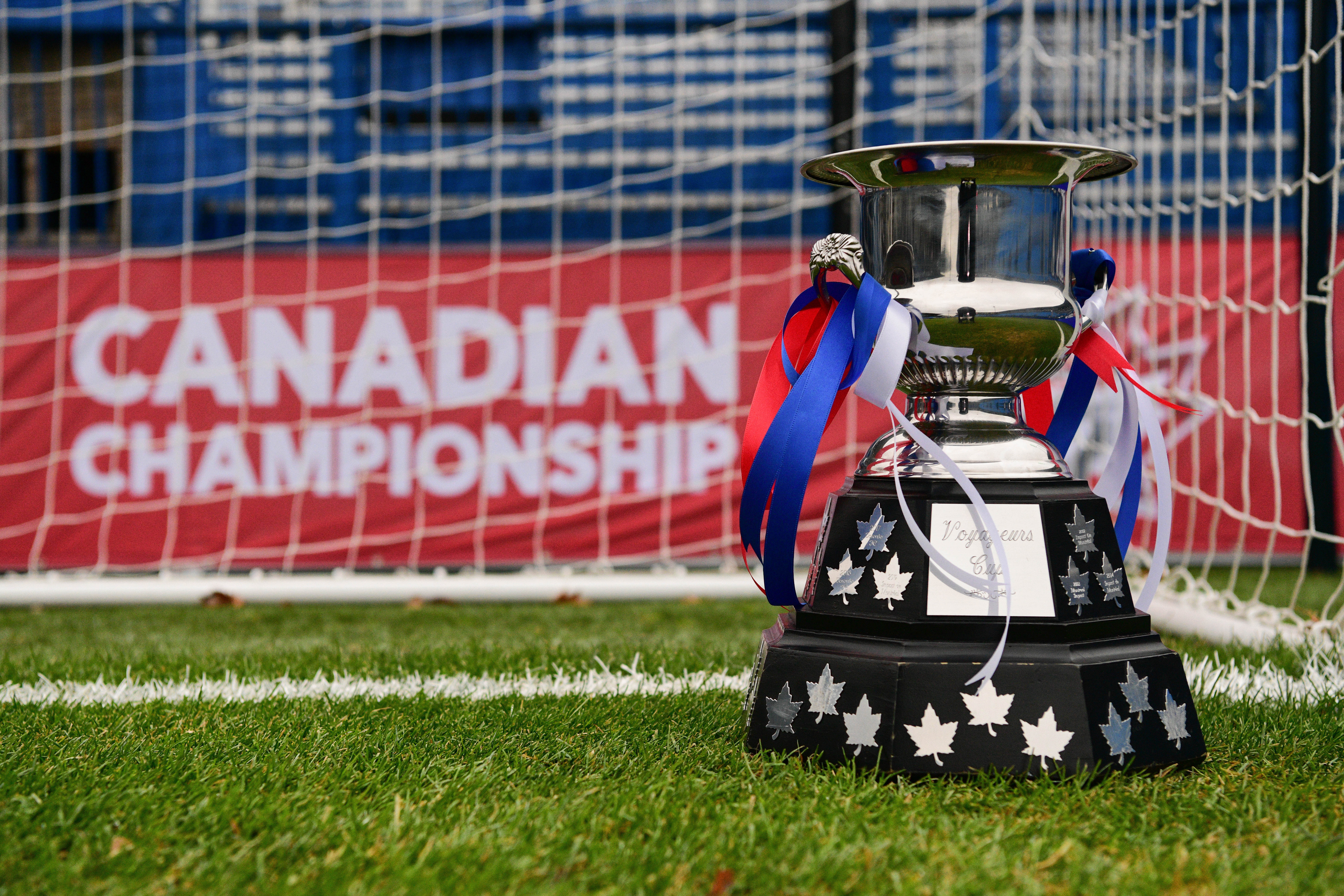 The 2023 Canadian Championship draw is upon us, as fans across the country will learn their club’s path to the Voyageurs’ Cup on Tuesday, Jan. 31, live on OneSoccer (8 p.m. ET/5 p.m. PT).

For the first time ever, 14 teams will be participating in Canada’s professional domestic cup competition, as clubs from five different leagues (including all eight Canadian Premier League teams) vie to lift the Voyageurs’ Cup in June.

The Canadian Championship is a special part of the Canadian footballing calendar each year, particularly for CPL teams who get the chance to compete for a prestigious trophy and test themselves against Major League Soccer opposition. Since CPL clubs first joined the tournament in 2019, each edition has seen at least one team from the league advance deep in the competition and contend for the trophy.

Cavalry FC and Pacific FC appeared in the 2019 and 2021 semi-finals, respectively, after defeating MLS side Vancouver Whitecaps, and Forge FC and York United bowed out in the 2021 and 2022 semis, respectively, to eventual champions CF Montréal and the Whitecaps.

Forge FC became the first CPL team to play in the Canadian Championship final last year, doing so in the delayed 2020 matchup against Toronto FC at Tim Hortons Field — which saw Forge play to an impressive 1-1 draw before falling on penalty kicks. In fact, in 17 total matches between a CPL and an MLS team in the Canadian Championship, 13 have been decided by one goal or fewer.

The Canadian Championship also provides Canadian clubs with a path to the Concacaf Champions League, which will debut in its new format in 2024. This competition is one of three avenues to the Champions League available to CPL teams this year, with Concacaf having previously announced that the regular season and playoff champions will also qualify.

Here are some more key details to know for this year’s draw and the tournament itself.

The 14 teams participating have been separated into various pots for the draw, with 2022 champions Vancouver Whitecaps FC and runners-up Toronto FC both receiving byes to the quarter-final round and thus comprising the first pot.

Aside from the Whitecaps and Toronto, the remaining 12 teams will enter the tournament in the preliminary round. They have been divided geographically into Western and Eastern pots, with the two Eastern semi-professional clubs — Vaughan Azzurri of League1 Ontario and FC Laval of Première ligue de soccer du Québec — separated into their own pot.

Prior to drawing the matchups, one team from the pot of Eastern professional clubs will be drawn into the Western pot to even the two sides at six clubs apiece for the preliminary round, meaning there will be three opening-round matchups in both regions. Following the draw for preliminary round matches, the home and away positions for the quarter-finals, semi-finals, and final will be drawn to complete the bracket setup.

The pots are as follows:

Halifax Wanderers, Valour FC, Cavalry FC and Vancouver FC would not be able to host in the preliminary round of Canadian Championship play because of stadium availability and weather considerations.

Canada Soccer revealed the general schedule for the tournament earlier in January, with the preliminary round to take place between April 18-20.

Quarter-final matches are set to be played May 9-11, followed by semi-finals between May 23-25. The final will be scheduled for sometime in June once the finalists are known.

All Canadian Championship matches will be broadcast live on OneSoccer.