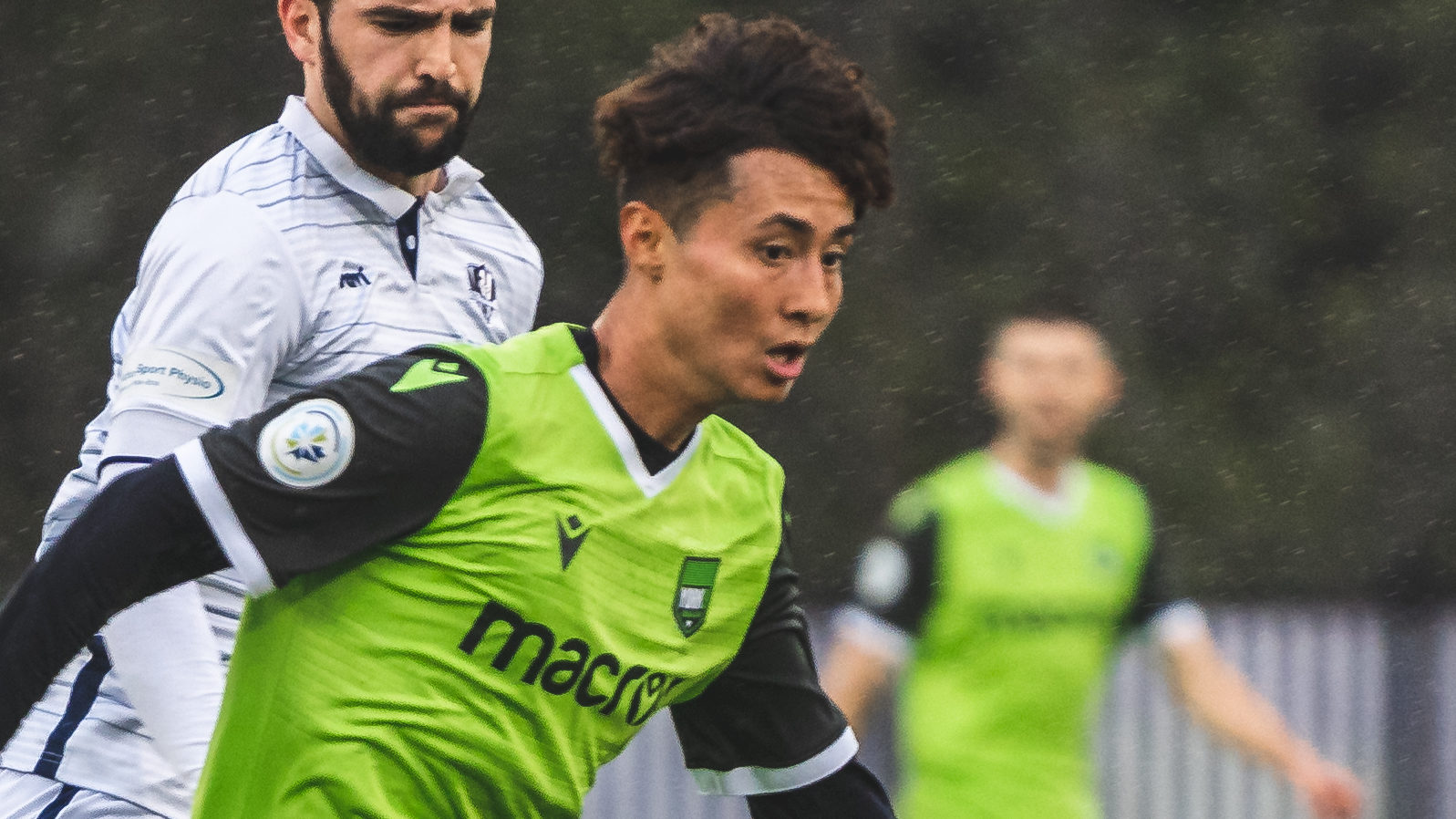 Emilio Estevez is the latest Canadian Premier League player to be sold abroad , part of a historic transfer that sees the York9 FC midfielder making the move to Dutch Eredivisie side ADO Den Haag.

The 21-year-old from Toronto is the first CPLer to transfer to a European topflight team.

Now, Estevez didn’t exactly blow the doors off the CPL in Year 1. Playing mostly off the bench, the Chinese Taipei international racked up 800-odd minutes across 18 league appearances. With a lone goal to his name, it’s easy to skim past Estevez’s name on a list of the CPL’s top prospects.

The diminutive Estevez was discovered by Y9 coach Jimmy Brennan at the CPL open trials. Before that, he was fighting for minutes in League1 Ontario.

Here’s how he defied the odds and earned this historic move.

What do the CPLers who have been sold this off-season have in common? Exceptional skills on the ball: Tristan Borges, Joel Waterman, and now Estevez.

Take a look at some of his highlights from the 2019 season.

Just like Borges, Estevez fits the European – specifically Dutch and Belgian – style of football so much better than others. Using Sportslogiq’s data, we see Estevez averaged more final third line-breaking passes per 90 minutes (0.76) than 90 percent of all midfielders last season. He also completed over 13 passes under pressure per 90 minutes – much more than Borges and Cavalry’s Sergio Camargo.

There is a confident quickness in his passing, too – one or two touches, maybe a fake, and that’s it. Few CPLers had that innate ability from the league’s launch.

Estevez grew up playing futsal, something he has credited for his skills. A low centre of gravity helps, of course. This upbringing gave Y9 their hidden gem and one of the best combinations of passing and dribbling in the CPL.

How many CPLers had international breakouts last season? A handful, including Estevez, who was first invited to Chinese Taipei’s camp last February.

He later appeared in three FIFA World Cup qualifiers against Australia, Kuwait, and Jordan, playing 90 minutes in the latter two. These were far from meaningless matches half a world away – Estevez became a full-fledged international, and impressed against regional powerhouse Australia, to boot.

An experience like this will always add to a player’s value.

Estevez makes the move to Europe at age 21. His game can still be shaped and moulded, but he already brings quite a bit to the plate. He comes with intricate ball skills and footballing intelligence.

You may ask yourself why Estevez hadn’t ascended further in Canada if he was this good.

Well, at a slight and a lacklustre five-foot-seven, the Toronto native was never going to stand out in an overly-physical brand of football in League1 Ontario and at the Ontario college level.

Ultimately, his greatest accomplishment is executing his technical ability in a nation known for its physical brand of football. What he was able to pull off (see the above clip) would impress any coach.

Estevez was playing at Sheridan College three seasons ago. In 2018, he was a bench option on a bottom-half League1 Ontario team, North Mississauga SC. His path to the pros was steep, but the CPL’s open trials gave him a decent shot. York9 coach Jimmy Brennan did as well. That story has been told several times.

Any club would value that mentality – a rags-to-riches, take-nothing-for-granted attitude.