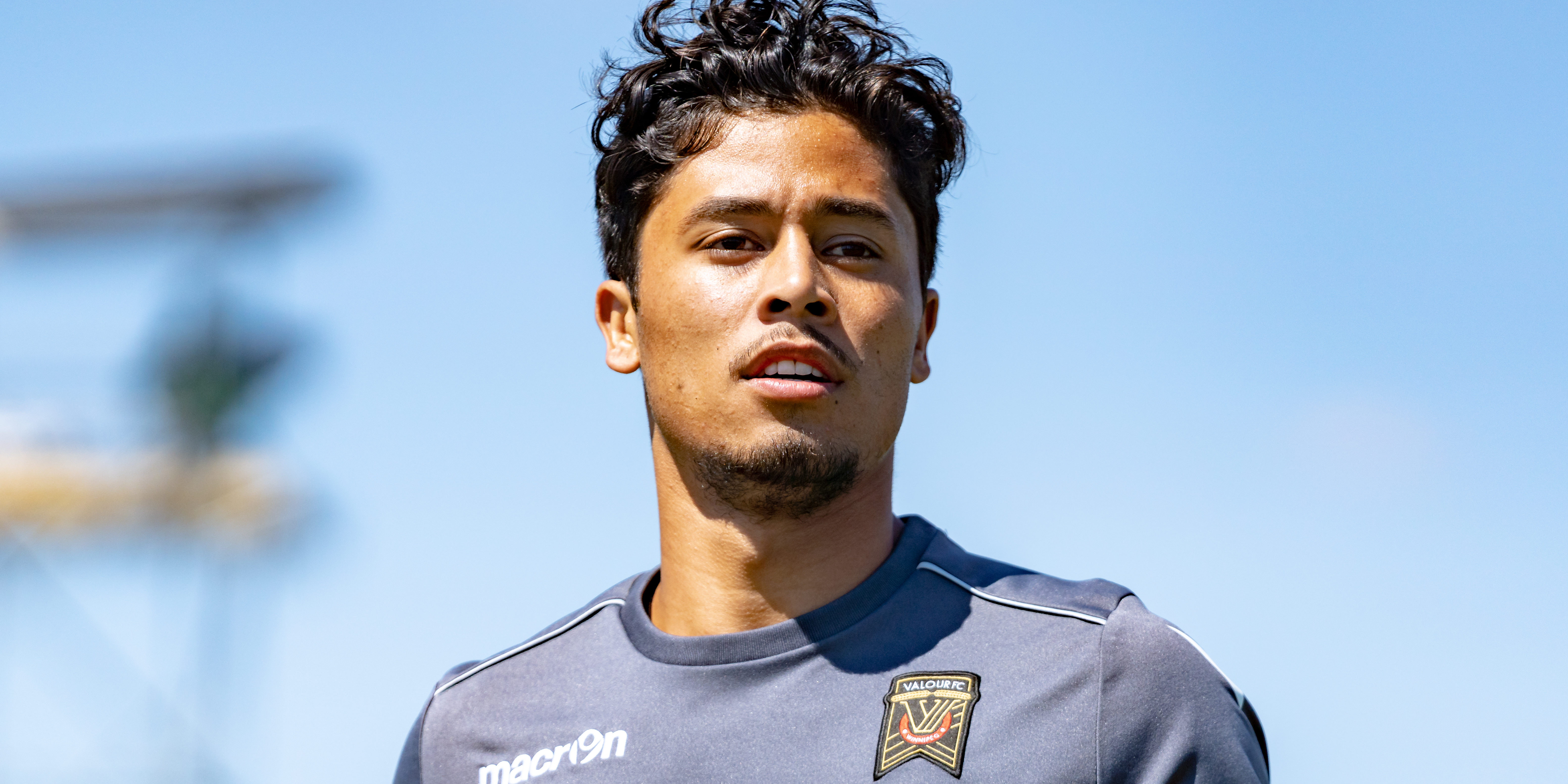 From helping meet their idols to giving them the best opportunities to pursue their footballing dreams, CPL players have done a lot for their mothers over the years.

In honour of Mother’s Day, we here at CanPL.ca dug up five of the most heartwarming stories involving CPLers and their moms.

Moses Dyer: ‘The older I get, the more I respect what she did’

Valour FC midfielder Moses Dyer has called his mother, Jonnina, his superhero. She raised seven kids, including Moses, on her own in Dyer’s native New Zealand

“The older I get the more I respect what she did,” Dyer told Valour after signing with the club. “I realize now that would have been some hard work because every day was a struggle growing up.”

Dyer picked up multiple jobs in his youth before making the professional ranks and getting appearances with the New Zealand national team. Still, the 24-year-old is quick to credit his mom’s hard work for getting him this far.

“My mom, she couldn’t work because she was always with babies. My dad wasn’t really in the picture and completely gone after the last baby, one of my sisters was one year old. There was so much going on, my mom actually home-schooled the four youngest ones (Moses was the third youngest and fifth child) for one year.

“Like I said, every day was a struggle growing up. It’s one of those stories. But, eventually as the brothers started growing up and could work it would help the family financially. I started working when I was 15. Everyone worked when they could. I had all sorts of jobs growing up as I tried to juggle school and football.”

Forge FC defender Dom Samuel has quite the story to tell. Before making the jump to professional football, the defender was suiting up for Bobby Smyrniotis’ Sigma FC in League1 Ontario.

A two-time defender of the year in L1O, Samuel shined under his future Forge gaffer. But simultaneously, Samuel was maintaining a grueling job of 10-hour days at a local lumberyard – a job he picked up and maintained after his mother lost hers.

“I wasn’t sure what was going on with soccer at that time,” Samuel said of the late 2010s, when whispers of an incoming professional Canadian soccer league were abundant. “We needed some form of income if it wasn’t unemployment. I had to do something and that job was just a good eay to stay fit. It’s not like I’m sitting at a desk and doing absolutely nothing, which would drive me insane.”

Remember HFX Wanderers FC midfielder Elton John? Of course you do – how could you not?

The CPL’s Year 1 celebrity-named Trinidad and Tobago international endeared himself to the Wanderers Grounds faithful with solid midfield play, a few emotional moments, and a good-hearted take on being named after one of the greatest singer-songwriters in music history.

Who do Halifax fans have to thank for the jokes, puns, and resulting laughs that came from ‘The Rocket Man’? Elton’s mother, who was a big fan of the singer.

“I think she liked the music and probably said ‘I’ll name him Elton [because] he’s already a John,'” John told The Canadian Press. “I’m kind of piggy-backing off his name. But it’s two different characters. He’s a great singer, obviously. And I’m still trying to make a name for myself as well.”

Jordan Webb: ‘I want my mom to see me play while I’m still good!’

Just last week, Atlético Ottawa winger Jordan Webb gave one of the funniest pleas to his mother when he guested on the CanPL.ca Newsroom.

Speaking on his return to his native Canada after over a decade playing professionally in Singapore, the 32-year-old offered that he’d like his mother – and other members of his family – to see him ply his trade “while he’s still good.”

"I want my mom to see me play while I'm still good!" 😂@atletiOttawa winger Jordan Webb on returning to 🇨🇦 after a decade abroad. #CanPL

Jamar Dixon on how his mom helped him meet Nelson Mandela

Pacific FC midfielder Jamar Dixon credits his mother for a once-in-a-lifetime meeting with one of his personal heroes.

Dixon was one of several kids in a welcoming party for Nelson Mandela in Ottawa in 1998. The now-31-year-old was only nine years old when the South African president visited the nation’s capital as one of the world’s greatest living humanitarians.

“(My mom) thought it’d be a great chance for me to see him and get to know who he is since he’s so iconic in the Black community and someone we should know about,” Dixon recalled. “He’s a person she knew I should study.”

Dixon, who made nine appearances for Pacific at last Summer’s Island Games, went on to study Mandela’s work and, looking back, is quite grateful to meet Mandela when he did.

“My mom was very high on educating and knowing people of importance of all races because you might as well learn as much as you can learn,” Dixon explained.