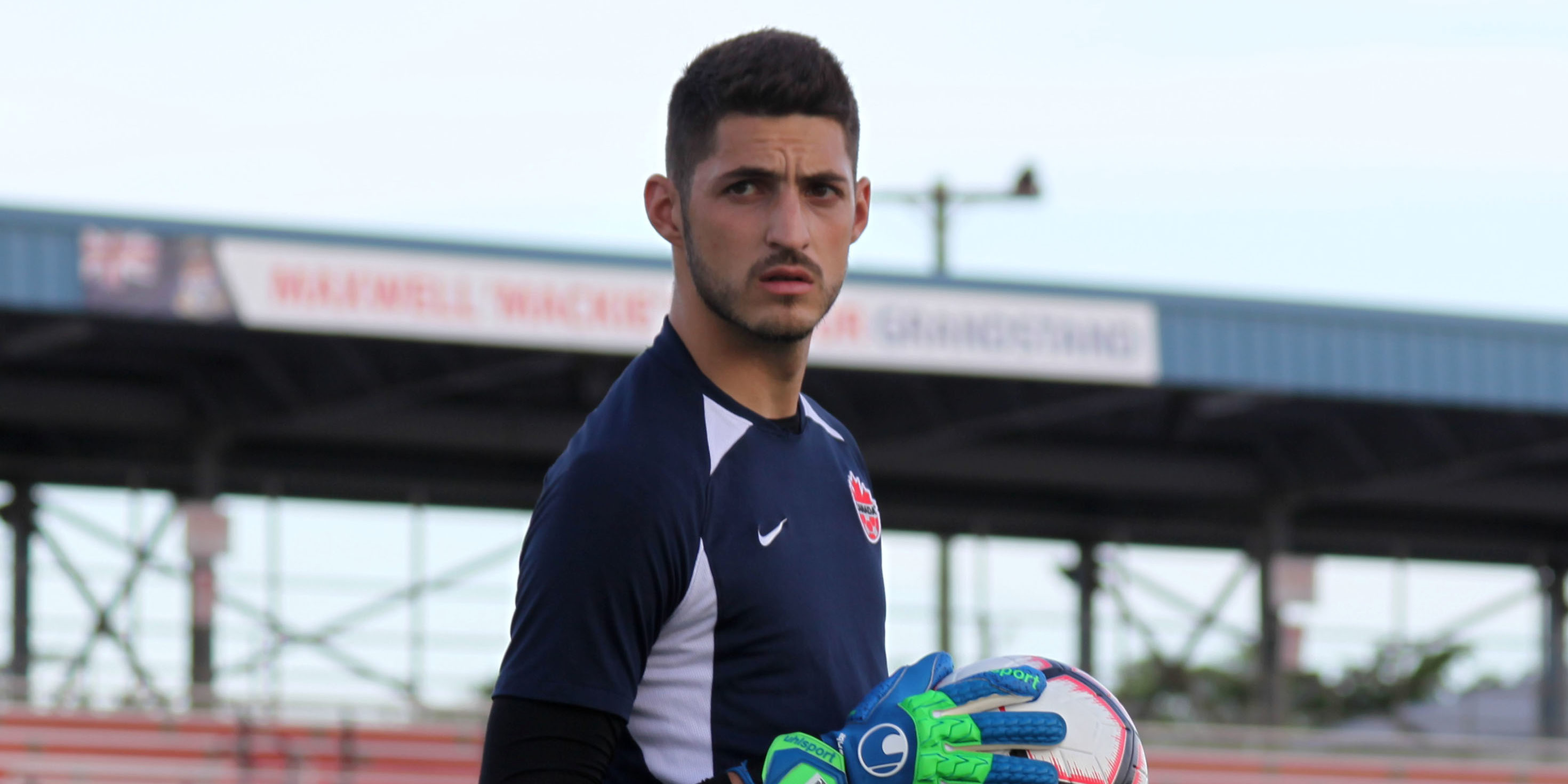 Pantemis, 23, spent the last three years with the Impact after signing his first professional contract with the Club in 2017. Pantemis got his start as a member of the Impact’s U-18 squad for two seasons before joining Impact’s USL club FC Montreal in 2016, making two starts. The keeper also began training overseas with Italian club Bologna FC 1909 (Serie A) in 2017.

The Montreal native also appeared for the Impact in last year’s Canadian Championship, taking the field against two CPL sides in Cavalry FC and York9 FC.

“We are delighted to welcome James for the 2020 season, he is an outstanding young goalkeeper with a bright future ahead of him with the Olympic and Canadian national team,” said Valour FC Head Coach & GM Rob Gale. “He is a player I have worked with in the past will be a great addition to our squad.”

Pantemis made his debut with the national team program in 2012 at the age of 15 and has featured in camps at every age level. His most recent call-up was with the senior team for the 2019 CONCACAF Nations League qualifying.