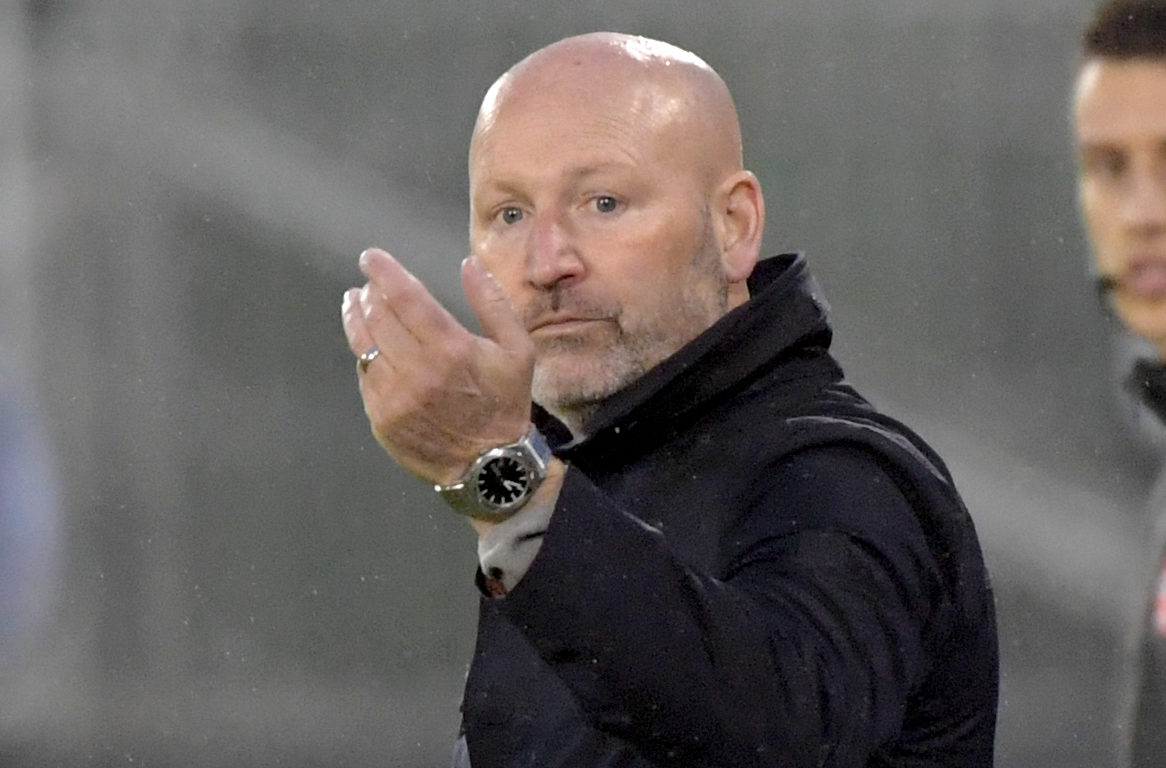 Tchani, who has played with both the Vancouver Whitecaps and Toronto FC, is expected to have his medical on Thursday.

Paulus had a roster spot open and an international slot to use on the Cameroonian-American dual citizen. Tchani fits right into the FCE bigger-is-better philosophy at six-foot-four. But, because he has 212 games of MLS experience, including long runs with New York Red Bulls and the Columbus Crew – and he has played in Canada before — Paulus sees a player who won’t need long to adapt to the Canadian Premier League.

“With 13 games to go, I wanted a bit more veteran leadership, veteran experience,” said Paulus. “But it was important to bring in a player who has experience in North America. It’s not a player coming in from overseas who has never trained or played on turf. It’s not a player coming from overseas who’s never had to fly three, four or five hours to get to a game. This is a player who has lived here for 10 years. It was vital to me, we wanted to have an impact player, but someone well aware of what it takes to play in North America.”

Tchani has also played in the Canadian Championship and appeared in 13 games last season for the Chicago Fire. And while it may be ambitious to expect Tchani to play in Saturday’s game against Pacific FC, it shouldn’t be too long till we see him in FCE blue.

“We don’t have time for a player to get comfortable,” said Paulus. “He has to comfortable and ready coming in.”

With the big bodies of Ramon Soria and James Marcelin already in the midfield, and with giants Amer Didic and Mele Temguia in the back, and Easton Ongaro and Tomi Ameobi up front, FCE towers above the rest of the CPL. Paulus said he didn’t consciously add a six-foot-four midfielder to add to the Eddies’ height advantage over the rest of the league; he thinks Tchani brings in a lot of intangibles.

“He’s just a player that can dominate the central midfield. He’s done that everywhere he has been in MLS. He can keep your team in possession of the ball. He can help organize the midfield, he’s a real threat on set pieces. Defensively, very, very good — and defending set pieces as well, and he’ll be a threat going forward.