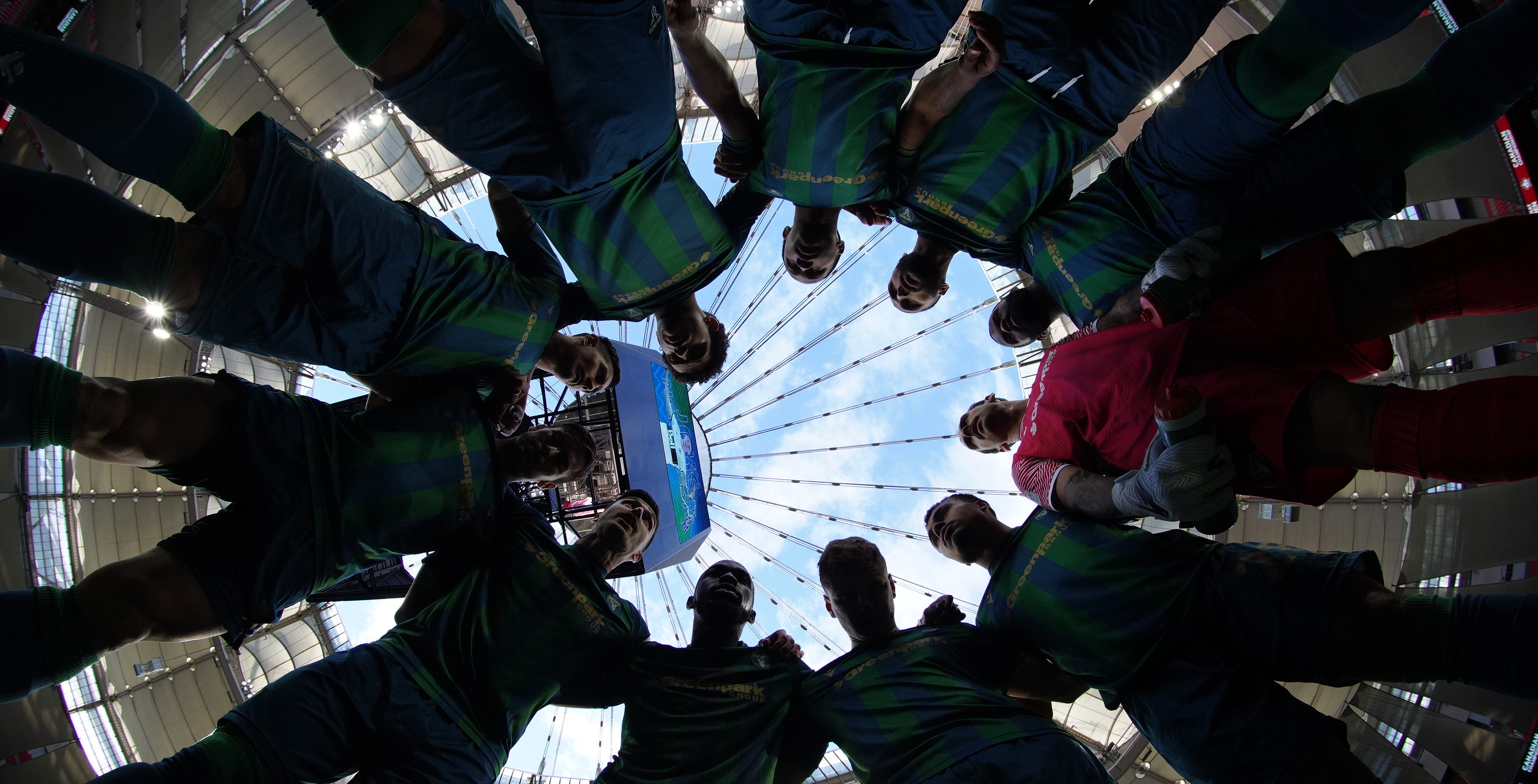 When the final whistle sounded at BC Place last night, it signalled the end not just of the match, or of York’s incredible cup run, but also the departure of a true star in the CPL.

York’s 2-1 semi-final loss to the Vancouver Whitecaps was Dyaeddine Abzi’s final action for the club before joining Pau FC of Ligue 2 in France. He had an emotional chat with CanPL.ca’s Kristian Jack after the match.

“It was a pleasure to play in this league, and I wish all the best for the league,” he told Jack. “To give me moments like that, chances like that. Great memories. It is history.”

Abzi leaves a club that can certainly take some confidence from going toe-to-toe with an MLS side. Head coach Martin Nash spoke with Jack post-game about his pride in his young side’s fight and effort during what was an incredible cup run.

“It has been great, three tough road games in the cup, it was always going to be tough,” said Nash. “To squeak through in the first two in penalties, although I thought we were really good in both games. I thought we were good tonight. It was a great opportunity for our guys to show what they can do and I thought they put their best foot forward and showed that we can play with these teams.”

To wrap things up, here were the thoughts of CanPL.ca’s Kristian Jack and Charlie O’Connor-Clarke on the match.