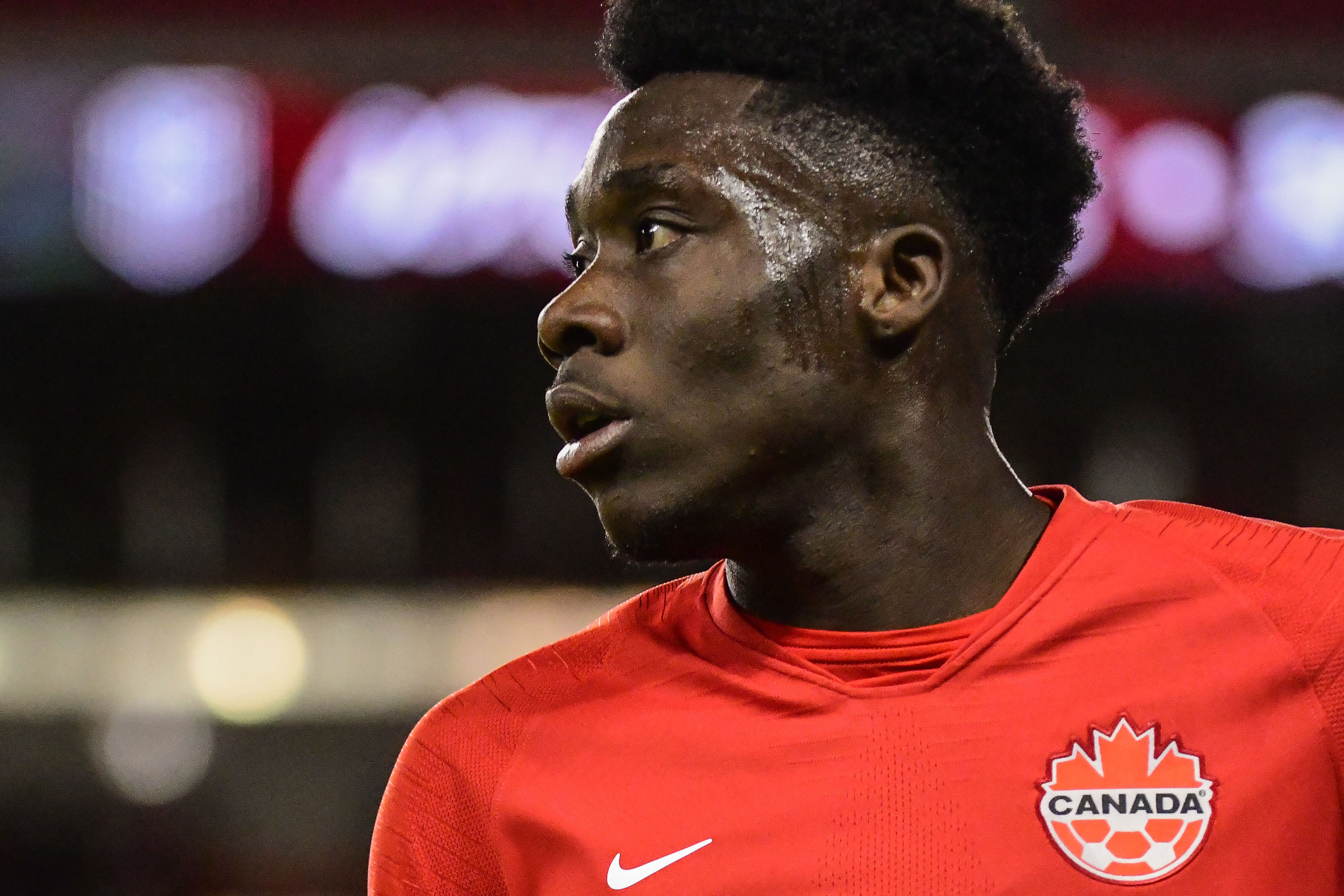 A Canadian is among the top 11 soccer players in the world. Let that sink in.

The grouping, which includes Lionel Messi, Cristiano Ronaldo, Joshua Kimmich, Sergio Ramos and others, was voted by thousands of male footballers around the world and unveiled at The Best FIFA Football Awards Thursday afternoon.

Davies is the first male Canadian player to make the World11.

Davies, a 20-year-old Edmontonian, makes the best XI after an incredible breakout 2019-20 season with Bayern Munich in Germany. He was instrumental for the Bavarian giants as they went on to win a treble — the Bundesliga championship, the DFB-Pokal (German Cup), and the UEFA Champions League. He also won the German Supercup and the UEFA Super Cup in 2020, bringing his total trophies up to five. Individually, he was the Bundesliga’s rookie of the year, the runner-up for UEFA’s defender of the year, and he was named to the Champions League Best XI for 2019-20 (not to mention Canada Soccer’s male player of the year, of course).

Davies didn’t appear for the Canadian men’s team in 2020, with all their matches since January postponed due to the pandemic, but his impressive national team career to date — including five goals in 17 appearances since 2016 — is another important piece of his body of work.

Of course, Davies has also caught global attention for the inspiring story of his rise to stardom. Born in a Ghanaian refugee camp, he and his family moved to Edmonton when Davies was five; from there, he rose from local football, to the Vancouver Whitecaps, to Bayern Munich.