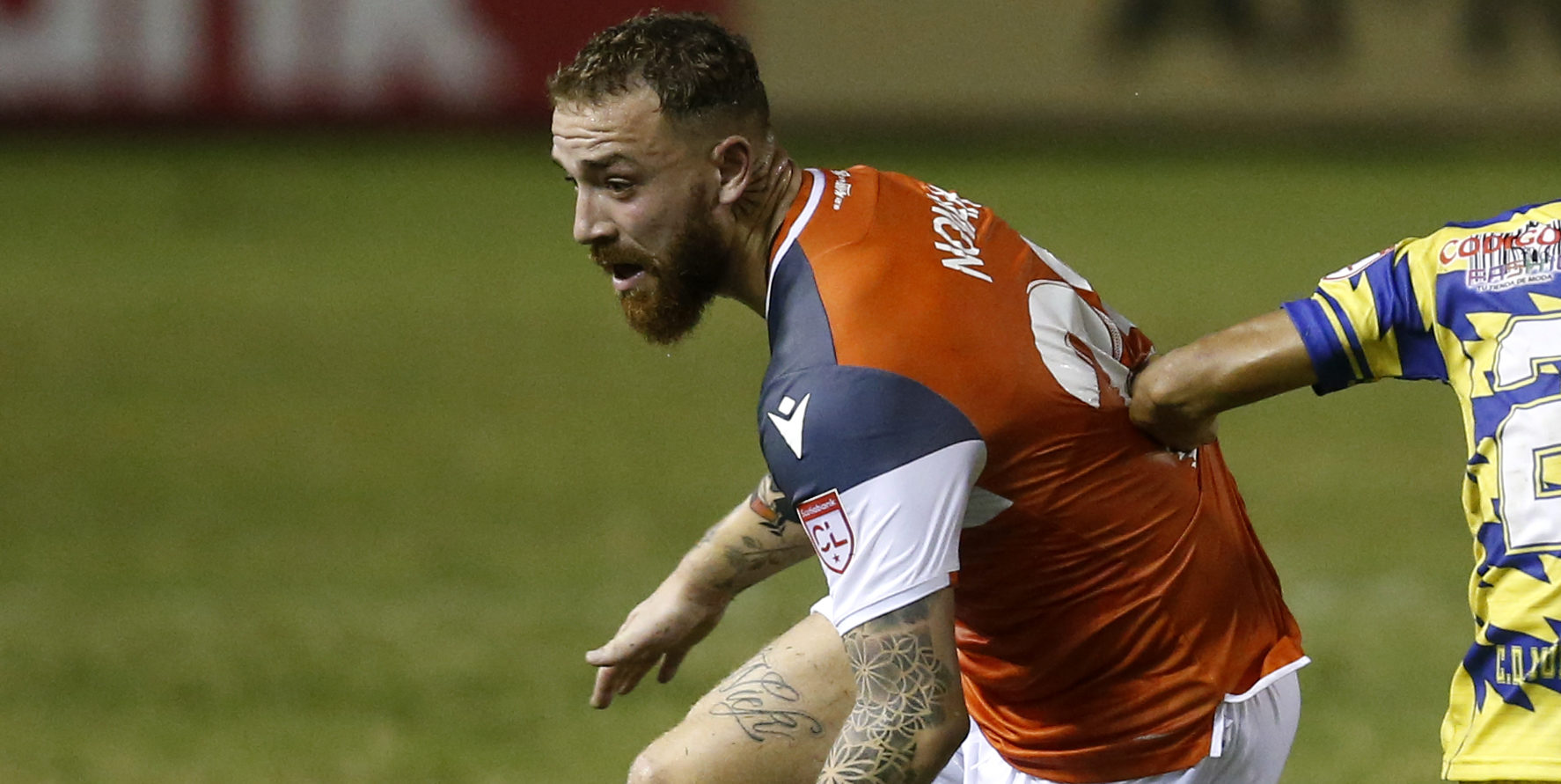 It is hot in Panama right now. Ask any Forge FC player.

With the club now in the Panamanian capital for over a week, the squad is well and truly accustomed to the conditions it’ll be facing on Tuesday night in its Concacaf League round of 16 clash with Tauro FC (8:00 p.m. ET/TSN 3 & TSN 5).

“The feet are boiling,” Forge striker Anthony Novak told CanPL.ca from the team’s hotel. “I saw (Elimane) Cissé today pouring water on his shoes, and I was like, oh, buddy, that’s a rookie mistake. He’s obviously not played any League1 games in the middle of July against Vaughan or anything like that.”

He added: “Right now we’re training at 10 a.m., and it’s next level hot out here. We’re wringing out out kits and stuff after, they brought out some kiddie pools and everybody had the ice baths going today.”

Artificial turf isn’t always an ideal playing surface, doubly so if the ground is 41 degrees Celsius. As they’ve always done, though, Forge is making the best of it. Novak pointed out that, really, there’s nothing for them to complain about. Currently headquartered in a Panama City Marriott, the club has access to a team room large enough for workouts and yoga, a full kitchen, and anything else they’ve needed.

Second day of training in Panama City, still 29 degrees in the air… the turf is on fire!!… HOOOOT ⁦@ForgeFCHamilton⁩ pic.twitter.com/0BSi4Bddc6

Ultimately, having over a week in Panama to prepare for the game against Tauro — surely one of the biggest in club history — is a better situation than arriving in San Salvador just 48 hours before playing Club Deportivo Municipal Limeño. Their one full day prior to that game wasn’t quite enough to acclimatize, and the thunderstorms that evening differed from the humid conditions on game night.

Plus, after the six weeks they spent in Prince Edward Island for the CPL season, Forge is used to operating out of a hotel.

“This team is definitely a comfort zone for a lot of guys,” Novak said. “We all get along so well together, we can all interchange and intermingle with no problems, you know? I think it’s one of the big keys to our success in general, is just the group that we have together. Being in the bubble, that was obviously different. I don’t remember anybody getting sick of each other. I remember a few rumours flying about a couple other teams playing pranks on one another, getting under each other’s skin, but we just had a good time.

“I think a few of the boys were ready to come back to a bubble-style scenario, like they missed it almost. I think everybody’s thriving down here.”

It certainly helps team morale to be coming off a win like the one Forge put up in El Salvador, of course. Their 2-1 preliminary round win over Municipal Limeño, courtesy of Novak’s superb late goal, was an emotionally taxing affair, with the humidity, the pressure, and the red card to Jonathan Grant all compounding into a gruelling second half.

Novak, who came on as a substitute to inject some energy (at which he succeeded), recalled what it was like on the ground in that game, and a few moments that might have turned it.

“After we went down to 10 (the coaches) had a bit of a decision to make; are they gonna sit off, are we gonna soak up some pressure, play for the shootout? But we didn’t do that obviously,” Novak recalled.

“I think there was a little bit of an opposite effect. You think maybe you go down to 10, you’re in unfamiliar territory, might’ve been a bit of panic. But I remember distinctly, (David Edgar) at the back going, ‘It’s gonna get easier now guys, you know how it is.’ You know how sometimes when you play against a 10-men team, for some reason it just becomes more challenging?

“That’s what he was referring to, and it did get easier. We had our best spells of the game in possession, I think that was when we probably dictated the best up until the last three or four minutes when they just started launching long balls and stuff. It was definitely a testament to the team’s mental state at that point.”

Novak agreed that his goal — a strike from the top of the box after bringing a cross down perfectly — was one of the best he’s scored in his career.

“Probably the most important, I imagine.”

Spirits in the Forge camp are definitely high after advancing to the round of 16. Any of the players will tell you they relish a new challenge, and that’s exactly what they’ll face this week against Tauro FC.