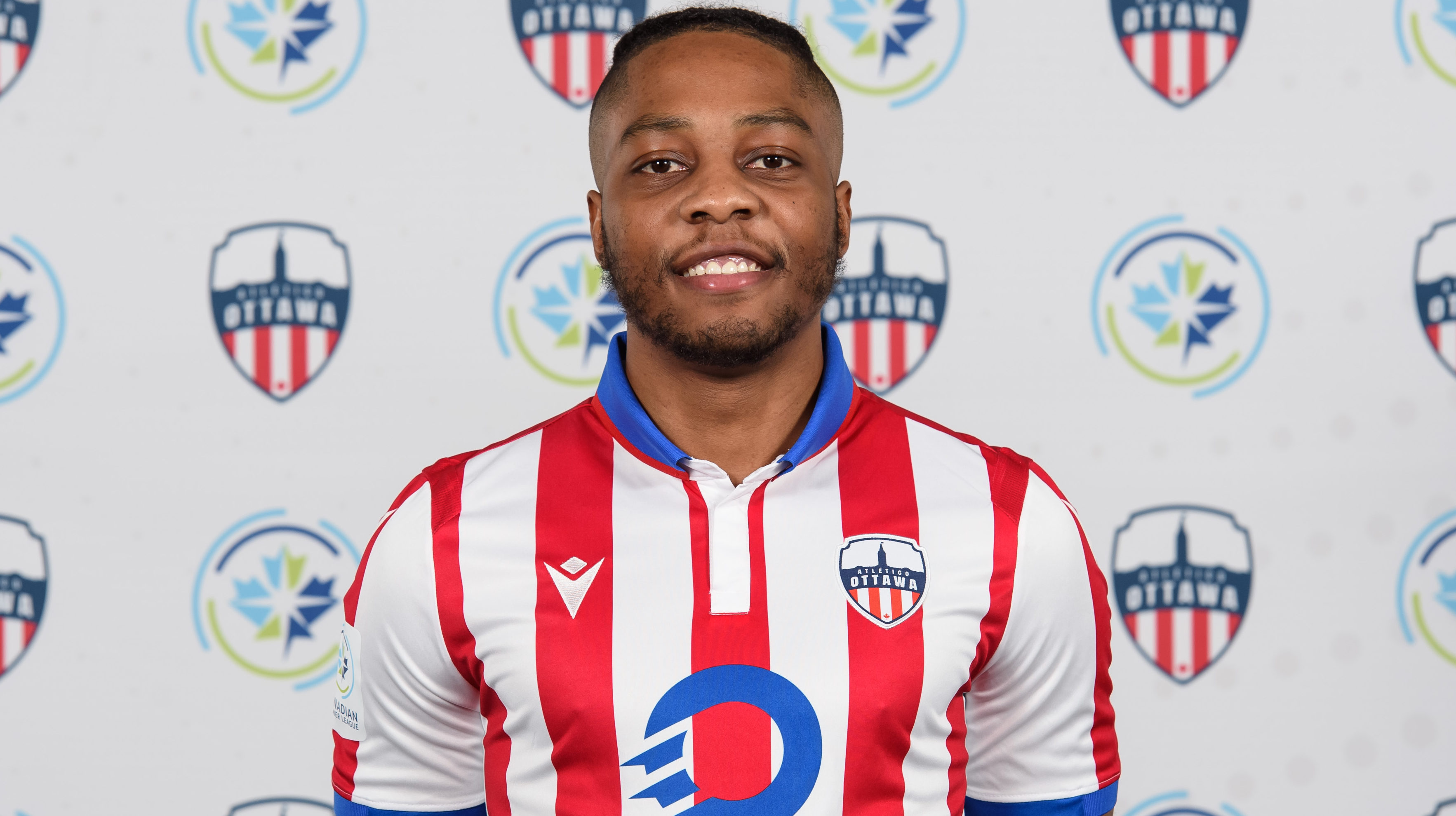 Atlético Ottawa revealed another member of its 2021 squad on Thursday, announcing that striker Shawn-Claud Lawson has signed with the club for the upcoming CPL season.

Lawson, 27, joins the club from National Independent Soccer Association side Detroit City FC, where he has played since 2013. With 51 goals for the club, he is their all-time leading scorer, having also set the single-season record in 2019 with 19 goals.

The Ajax, Ont. native played briefly in the academy of top-flight Dutch side Feyenoord, also playing some of his youth football back in Canada for Ajax Soccer Club. He played college-level soccer for NCAA Division I side Oakland University in Michigan, where he made 78 appearances between 2012 and 2015.

At the international level, Lawson represents Jamaica, having played once for their youth team at the 2011 FIFA U-17 World Cup.

“I am super excited to get started in Ottawa,” Lawson said in a statement. “My teammates and I are ready for the year and challenge ahead of us. Our hard work and concentration will bring success to our club and the nation’s capital.”

Lawson is currently with the club in Spain, where their pre-season training camp at the facilities of parent club Atlético de Madrid is underway.

“Shawn-Claud is an experienced winner and has a high soccer IQ,” said Atlético Ottawa CEO Fernando Lopez. “He is a very skilled player, versatile, and a good shooter. He adds significant depth to our forward group and has proven he knows how to put the ball in the back of the net.”

With this announcement, Ottawa has 18 players officially revealed for the 2021 squad. Lawson is the ninth newcomer to the team for this year, and he joins a core of domestic attackers that includes Malcolm Shaw, Ryan Telfer, Jordan Webb, and Brian Wright.