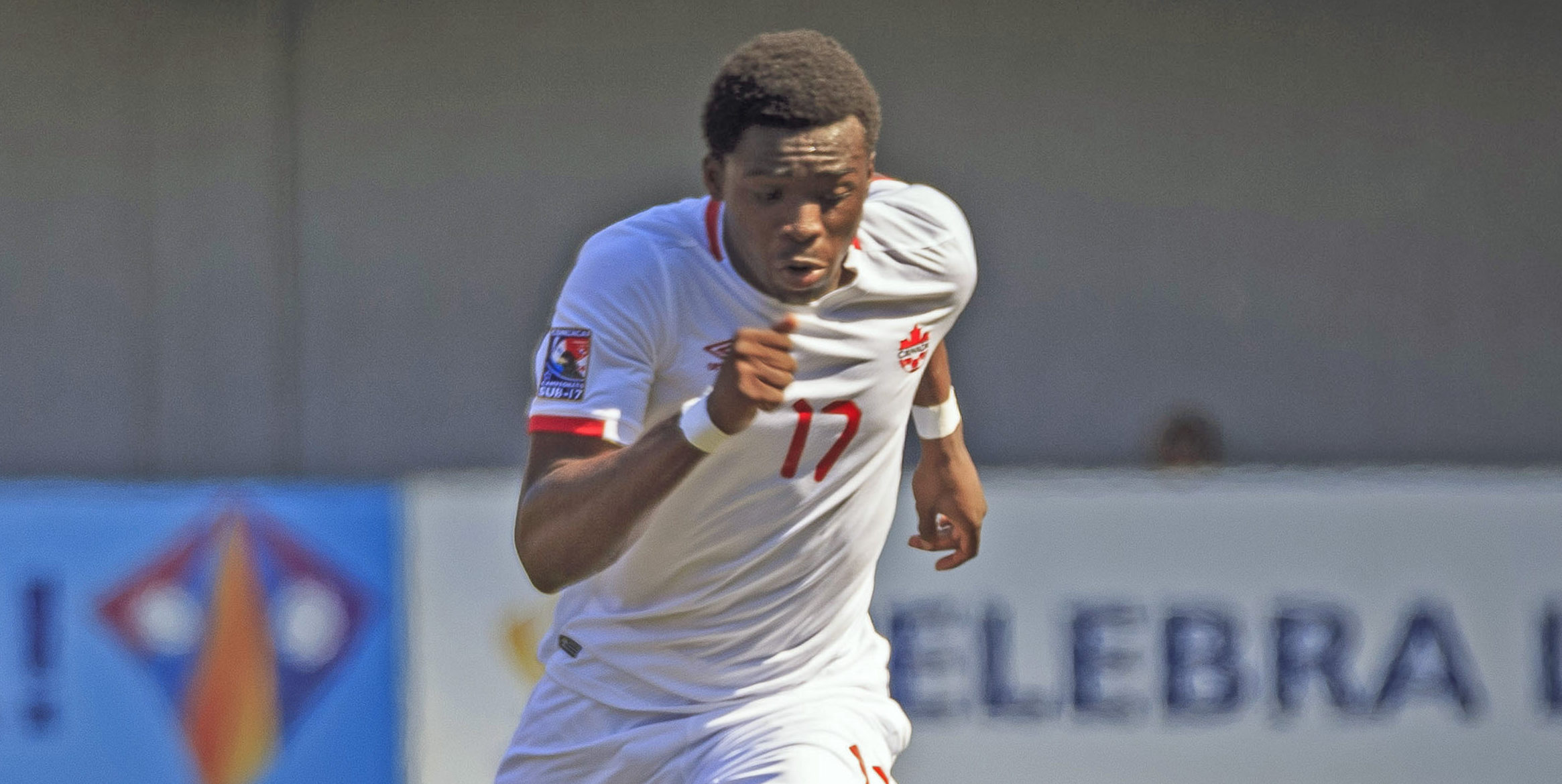 Atlético Ottawa has added another name to its inaugural roster for the 2020 CPL season, as former Toronto FC II fullback/winger Kunle Dada-Luke was officially signed by the expansion club on Wednesday.

Dada-Luke, 20, arrives in Ottawa after a half-year run with Danish second-tier side FC Helsingør.

“We are delighted to announce that Kunle will be with us this season,” Atlético Ottawa CEO Fernando Lopez said.

“He will bring speed, control and balance to our defence and is an enormous talent that will grow in the CPL. We are very sure he will be a great asset for our squad.”

The Toronto-raised Dada-Luke scored six goals in 25 appearances for TFC’s League1 Ontario side before graduating to TFC II in USL by 2018.

Dada-Luke has made two appearances for Canada’s under-17 side – both coming in 2017.

“Being part of a club with such rich footballing history like Atlético de Madrid is such a huge honour. I think what they’re doing branching out to the Canadian footballing market and establishing a club in Ottawa shows their dedication to finding the best talent all over the world,” Dada-Luke said.

Atlético Ottawa opens the 2020 CPL season with four road games – April 18 vs. Forge FC, April 25 vs. HFX Wanderers FC, May 2 vs Valour FC, and May 8 vs. York9 FC – before playing its home opener at TD Place Stadium on May 16 vs. the Wanderers.