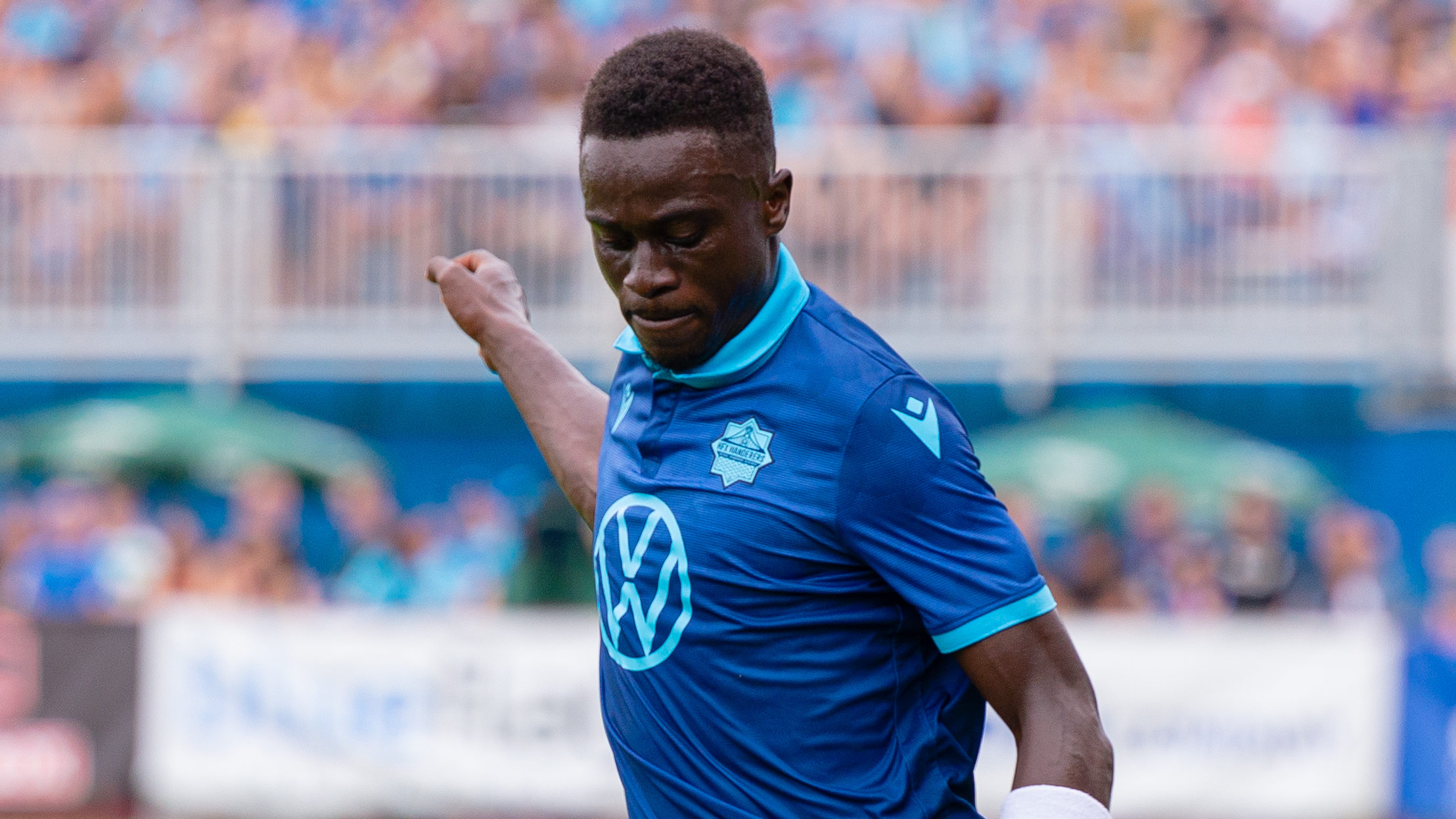 Atlético Ottawa completed its inaugural roster on Monday, confirming a batch of players signed for the 2020 Canadian Premier League season set to kick off on Prince Edward Island on Thursday.

Atlético Ottawa also confirmed Ghanian defender Bernardino, Jamaican defender Tevin Shaw, and domestic winger Kunle Dada-Luke did not make the trip to P.E.I. and will not compete at The Island Games, leaving the team with 20 players for the season.

Kourouma joins Ottawa from HFX Wanderers FC after appearing in 26 games for the club in 2019, scoring once and notching three assists.

Kowal, 29, was last with League1 Ontario side Vaughan Azzurri where he led the league in scoring with 16 goals in 18 appearances. The native of Mississauga, Ont., has over 100 professional appearances under his belt in New Zealand, Poland, and England.

McKendry, 27, is a big coup for Ottawa. The former Vancouver Whitecaps defensive midfielder is an international, appearing once for the Canadian men’s team. McKendry scored once in nine appearances last season for Nyköpings BIS of the Swedish third division.

Phillips joins from League1 Ontario side Vaughan Azzurri where he appeared nine times, helping his team record three of the team’s seven clean sheets during the 2019 season. The 25-year-old fullback has been a big part of two League1 championship teams in 2016 and 2018, featuring 62 times for the Azzurri.

Kapor, 29, joins the club from Uzbek Super League side FK Buxoro. The Toronto native, who was named to Canada’s 40-man provisional squad for the 2017 Gold Cup, made three appearances last year in central defence but can also play in defensive midfield.

This half-dozen completes Ottawa’s inaugural season roster, as they join the likes of Ben Fisk, Francisco Acuña, and Ajay Khabra on the historic side.