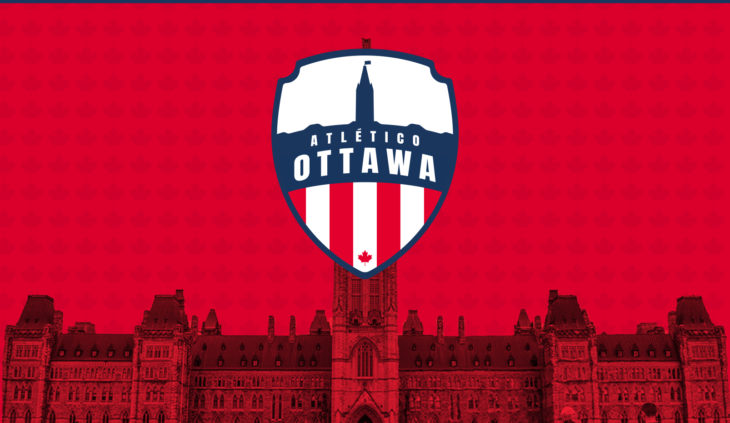 The Spaniard comes to Ottawa from Spanish third-tier side CD Calahorra, having helped them achieve promotion from the fourth division in 2018. Zabal played 14 games for Calahorra this past season, earning six clean sheets and allowing just 13 goals.

Zabal has spent the entirety of his lengthy career in his native country, having begun in the youth system of La Liga side Osasuna. He appeared on several occasions for the club’s reserves before moving around to a few clubs in Spain’s second and third tiers. Zabal also played in goal for three different clubs in the Copa Del Rey, including a memorable fourth-round tie against top-flight side Athletic Bilbao.

His pro debut with CD Numancia also came in Spain’s biggest cup competition, as Zabal stopped a penalty in his side’s shootout victory over Cartagena.

“Bringing Nacho to Ottawa as an Atlético player, is one more demonstration of our club’s commitment to bringing high quality players to this amazing city and to continue with our desire of building a competitive team in the CPL,” said club CEO Fernando Lopez. “I am sure Nacho will become one of the stronger keepers in the league because of his experience and talent.”

“I’m very excited for this new adventure and to become a part of the Atletico Ottawa family, and have the opportunity to live in such a beautiful country,” said Zabal. “I hope my experience coming from Spain can help our club be successful and grow the game here in Ottawa.”