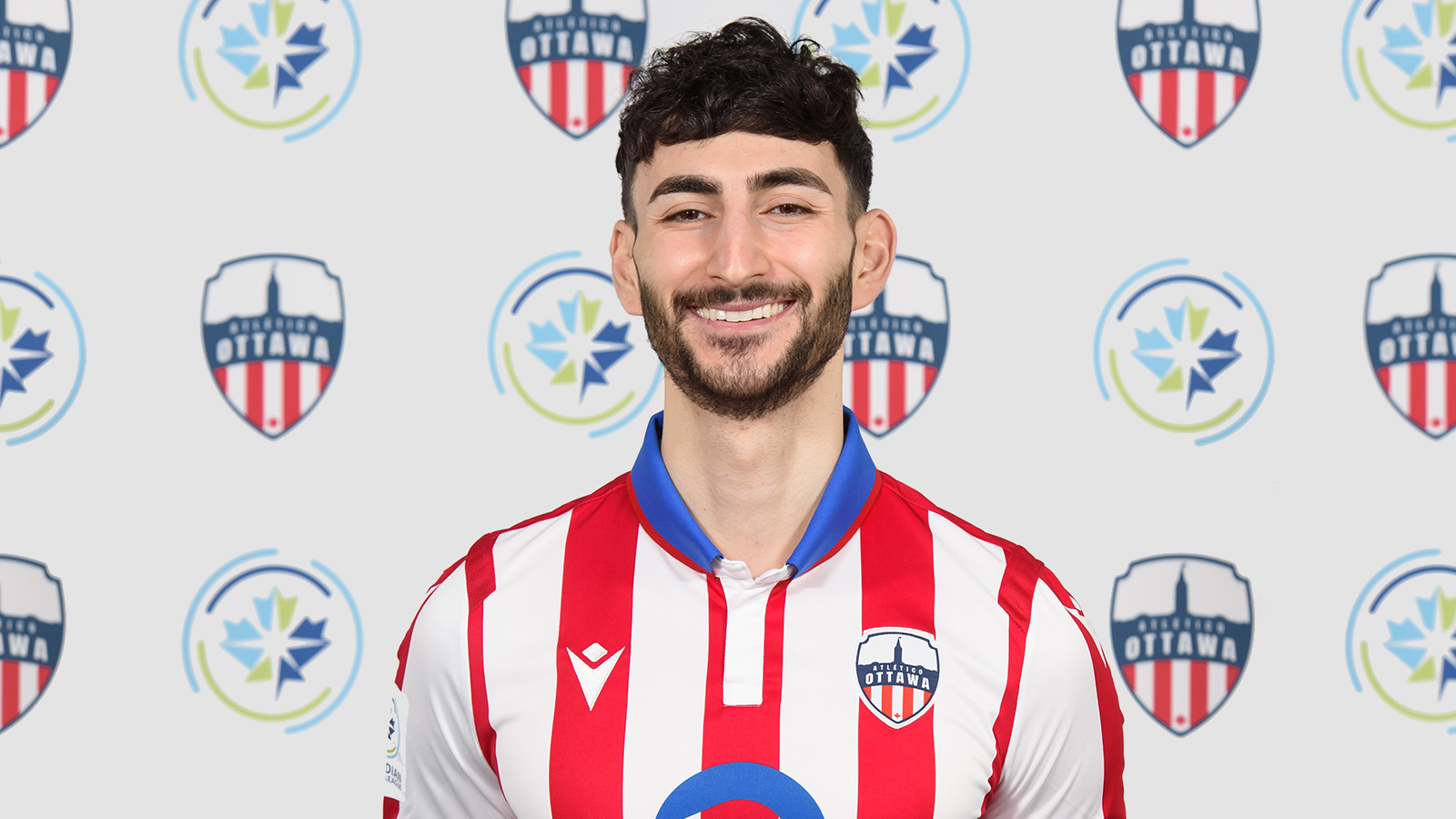 The secret is finally out.

Mannella is the first former Fury player to return to Ottawa with Atlético, which is currently in Spain for its pre-season with parent club Atlético Madrid.

Mannella, a 26-year-old native of Toronto, moves back to Ottawa after one season with York United (then-York9 FC) where he made just two appearances after suffering an injury prior to The Island Games in PEI.

“I couldn’t be more excited to be back in the nation’s capital,” Mannella said. “The city of Ottawa has always felt like a second home to me. In addition, the chance to work under a coach like Mista for a club with the backing of Atlético de Madrid made joining Atlético Ottawa a very easy decision.”

RELATED READING:  4 reasons why Chris Mannella is a perfect signing for Atlético Ottawa

Mannella played 68 games for the Fury in both the USL and the Canadian Championship from 2018 to 2019. He was a steady midfielder for the Fury, finishing with an 85.7 per cent pass success rate. He played 31 games for over 2,000 minutes, primarily working to clean things up defensively as a full-time number six. He also appeared in all four of Ottawa’s matches in the Canadian Championship.

Mannella became a free agent in November 2019 after the Fury ceased operations.

“Chris is someone we have had our eye on since the launch of the club,” Atlético Ottawa CEO Fernando Lopez said. “He has a history with the fans in Ottawa and he is a quality player. We will have strong competition for spots in our midfield and we are excited to see what Chris can bring to the field for our club.”

Mannella previously came through the youth academy at Toronto FC, playing 38 games for TFC 2 as their captain. He has seen time in the Canadian men’s team as well, earning three caps under former manager Benito Floro in 2015, with a pair of appearances against Iceland and a cameo against Guatemala. He also suited up nine times for Canada’s under-23 team, starting all three matches at the 2015 Pan Am Games in Hamilton.

“Mannella is proving to be one of the top players in this league,” Ottawa coach Mista said. “He fits perfectly with the values of our club and we can’t wait for him to take the field at TD Place in Ottawa.”

Mannella is the 11th player signed for the 2021 CPL season, joining Keesean Ferdinand as the club’s only other newcomer confirmed thus far.