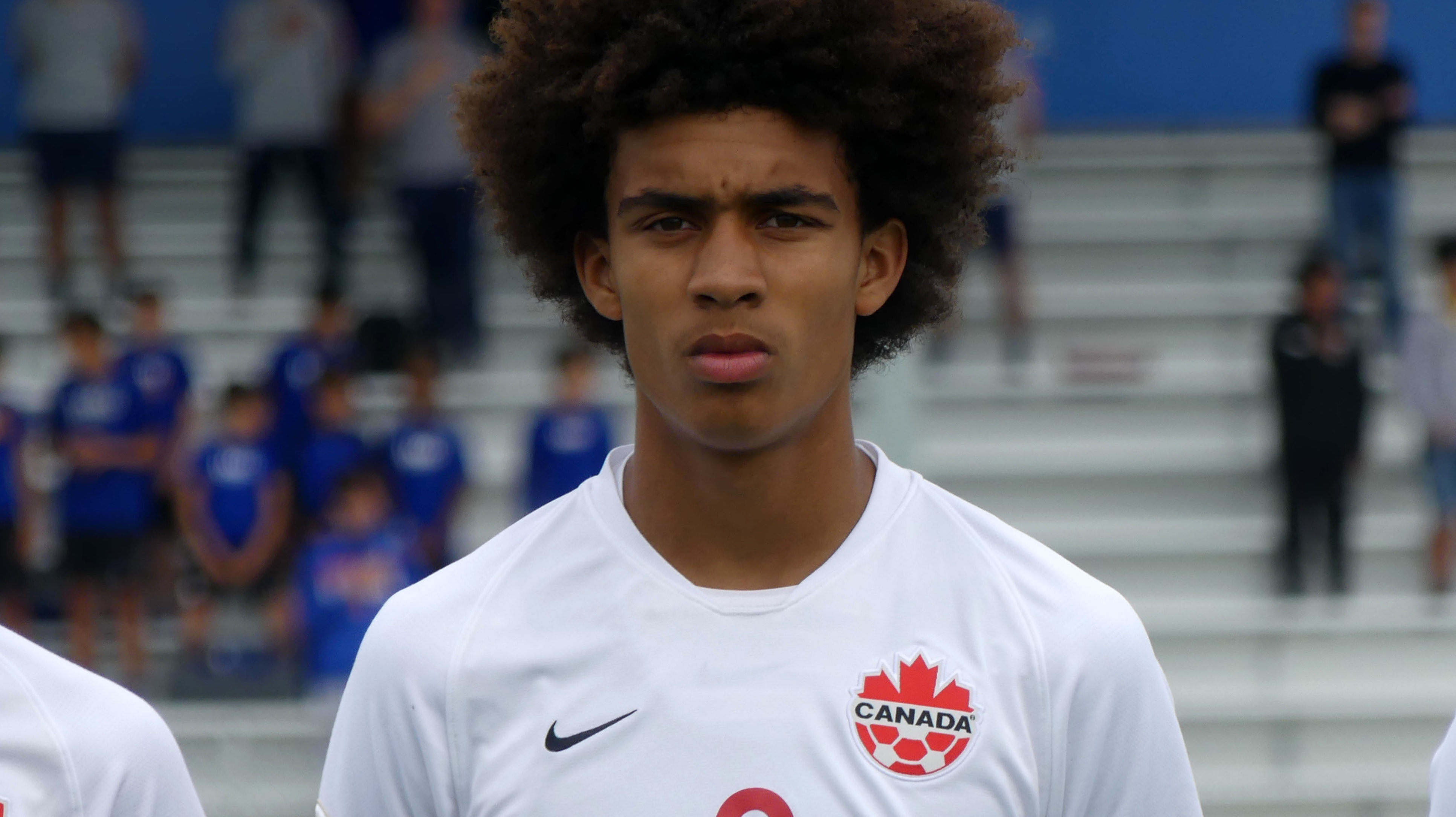 The 17-year-old native of Rivière-des-Prairies, Que., who can play any position across the backline, joins Ottawa after becoming the youngest player promoted from Montreal’s academy to the senior team in MLS last summer when was still only 16.

“Keesean is a young Canadian talent that has tremendous potential and a promising career ahead of him. We are excited to incorporate him to our team and to be a part of his growth as a player and person,” said Fernando Lopez, Atlético Ottawa CEO.

“Bringing Keesean on loan is part of the larger goal we have as a club to successfully contribute to the development of young Canadian players.”

Although Ferdinand has yet to appear for Montreal’s senior team in MLS, he did make two appearances for Canada at the 2019 FIFA Under 17 World Cup in Brazil where he lined up beside former Ottawa loanee and Vancouver Whitecaps defender Gianfranco Facchineri. He played left fullback in both matches.

Ferdinand will likely help Ottawa fulfill its under-21 minutes requirement in 2021, with the threshold having been increased to 1,500 total minutes.