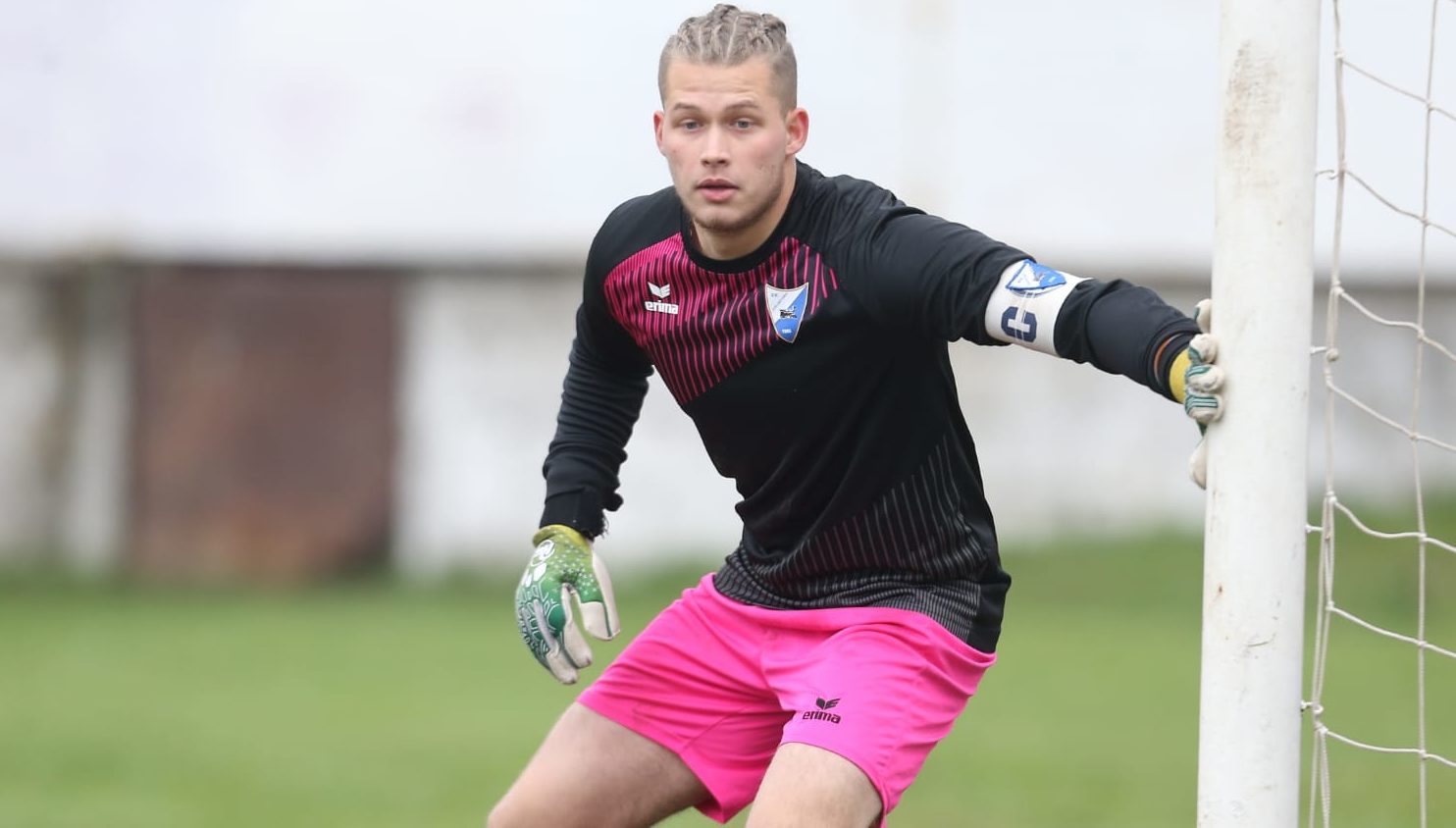 Atlético Ottawa completed building its goalkeeping stable for the 2021 CPL season Thursday by announcing the signing of 19-year-old Serbian-Canadian netminder Teodor Obadal to a contract.

Obadal, who was born in Belgrade, Serbia, arrives at Ottawa from Serbian third-tier side FK Lokomotiva Belgrad, where he’s made over 70 professional appearances after jumping from their youth system at 16 years old. Obadal, who holds Canadian citizenship through his mother, was recently invited to an under-19 Serbian national team camp.

“Teodor is a young player that has played professionally since he was 16 years old in Serbia – he is someone our staff can train and grow him into an outstanding keeper for our club,” Atlético Ottawa CEO Fernando Lopez said.

“It means a lot for me to join Atlético Ottawa, as a young goalkeeper I see this as a big opportunity to improve and grow as a player,” Teodor said.