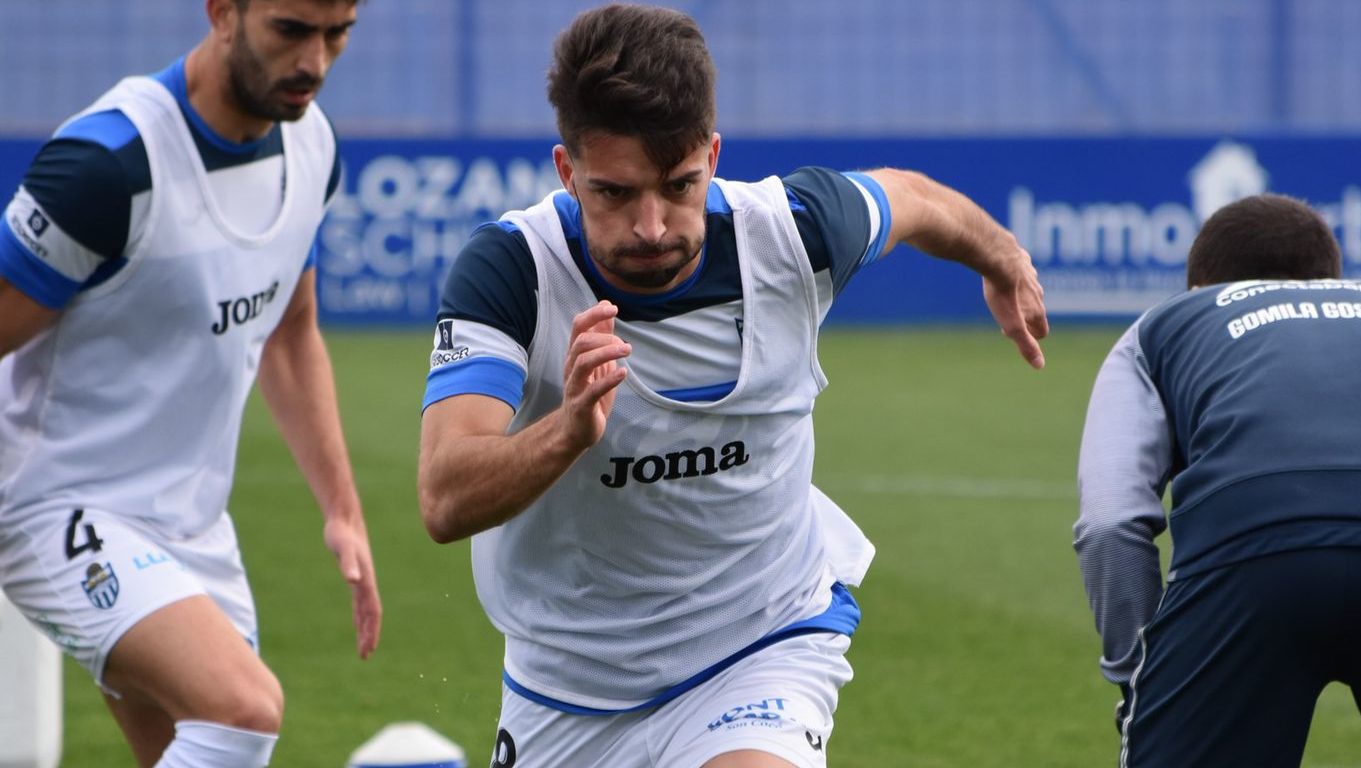 Atlético Ottawa added to its international contingent on Thursday, revealing that the club has signed Atlético Madrid academy product Miguel Acosta for the 2021 CPL season.

Acosta, a 23-year-old fullback from Madrid, Spain, joins Ottawa from Spanish third-tier side Atlético Baleares, for whom he played the 2020-21 season. He played the bulk of his youth football in the Atlético Madrid academy, appearing briefly on the La Liga giants’ reserve squad in 2017.

After leaving Atleti, Acosta played for the Getafe CF B side from 2017 to mid 2020. In total, he has played 32 matches across seasons with Getafe and Atlético Baleares since 2017.

“I am delighted to participate in this amazing project,” Acosta said in a statement. “It is a new and exciting challenge for me, and I take it with great enthusiasm. I am so proud to belong to this club and I can’t wait to get in front of the fans to feel the support.”

Atlético Ottawa CEO Fernando Lopez added: “Miguel is an experienced young player that fills a gap for us on the right side of the defence. He is a player that is familiar to us through the Atlético de Madrid system. We are looking forward to having some young Spanish talent take the field in Ottawa at TD Place.”

Acosta is the 20th player to join Atlético Ottawa this season, and the 11th newcomer. He is the fifth international in the squad, alongside Vashon Neufville, Osah Bernardinho, Tevin Shaw, and Viti Martinez.