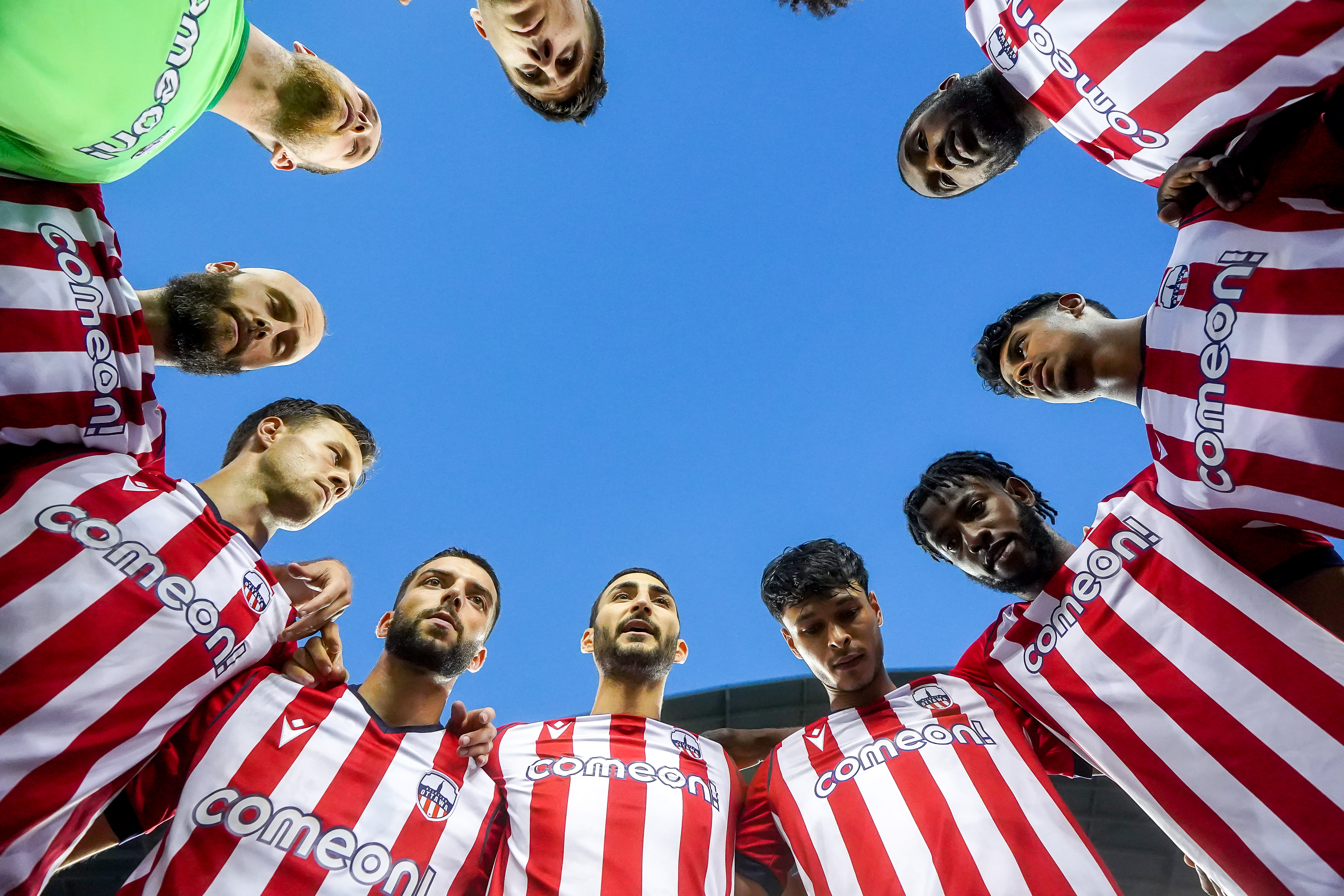 Atlético Ottawa announced on Wednesday the addition of Spanish centre-forward Raúl Uche to their squad for the 2021 season, which is set to pivot to home markets starting this week following the opening Kickoff bubble in Winnipeg.

The 23-year-old, previously unattached, last played with club Valladolid B in the Spanish third division. In 64 career appearances, he has netted 16 goals, six of which came in the last season. During his youth sports career, he also played for renowned clubs like Leicester City U23, Betis B, and Rayo Vallecano B.

“We look forward to having Raúl join the team and provide additional creativity in our attack,” Atlético Ottawa CEO Fernando Lopez said in a release. “He brings versatility and quickness that will be a welcomed addition to our young squad.”

“We have a lot of matches left to play and Raúl will bring fresh legs and energy to help us with the rest of the season,” added head coach Mista.

Uche has joined the club in Ottawa and cleared all required medical quarantine. He will be available for selection as early as this Monday when Atlético Ottawa travels to Halifax to face HFX Wanderers for its first match outside the bubble (2pm ET/3pm AT on OneSoccer).

The club will then face Forge FC in Hamilton before returning home to play its inaugural match at TD Place on August 14th – hosting the Wanderers in a pay what you want event.

Ottawa released winger Jordan Webb on Tuesday, freeing up a spot on their second-year roster.

Mista’s side currently sits on seven points through their opening three matches at The Kickoff in Winnipeg, posting a 2-1-5 record.