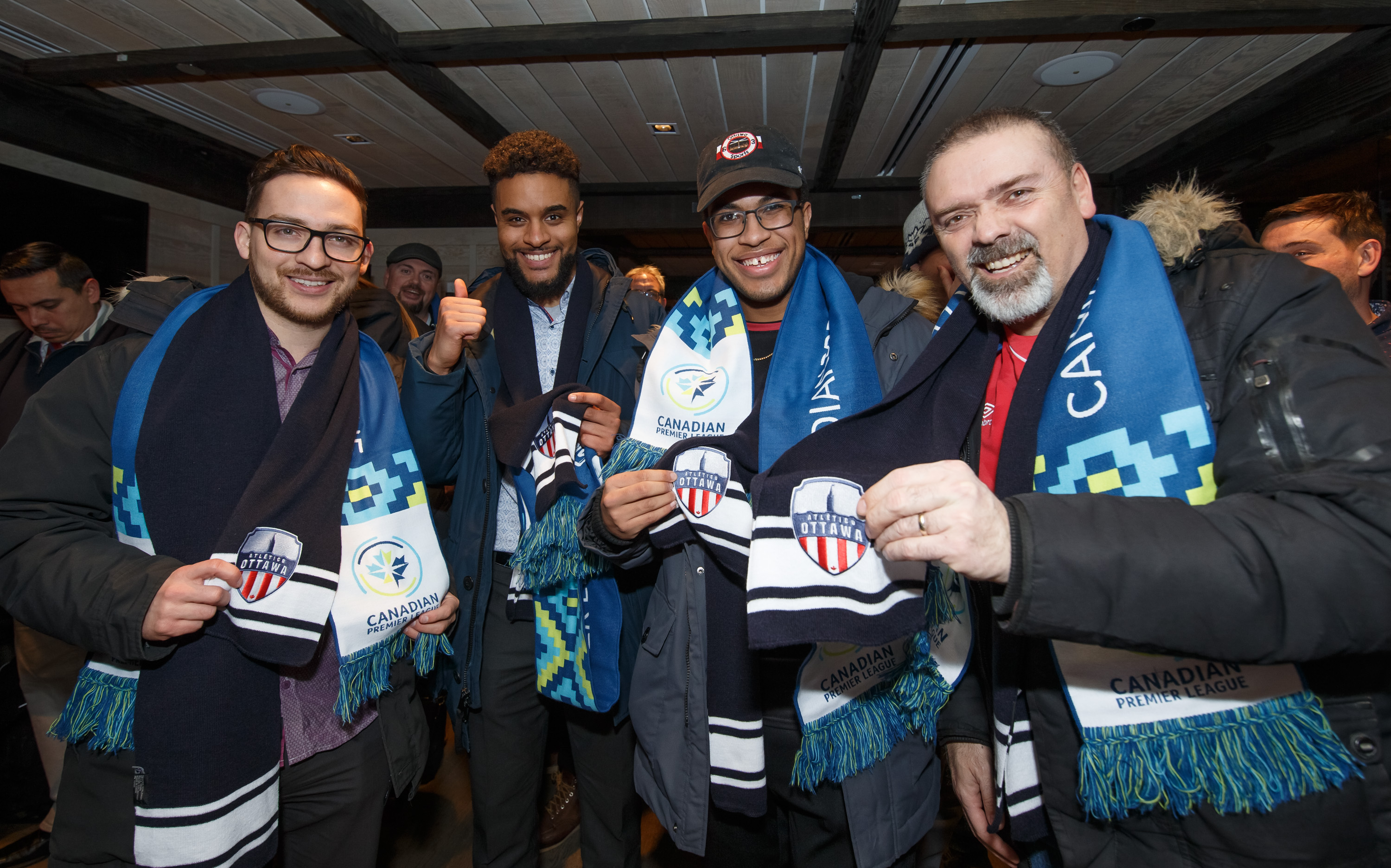 Soccer fans in the nation’s capital will finally get glimpse of Atlético Ottawa’s inaugural home kit.

Atlético Ottawa strategic partner Jeff Hunt told supporters during the club’s virtual home opener event on Saturday that the home strip will be unveiled in “the next couple weeks.”

“We look forward to showing it to everyone,” Hunt promised fans during the video call.

Ottawa was supposed to play the home opener of its inaugural Canadian Premier League season on Saturday vs. HFX Wanderers FC at TD Place, but the ongoing COVID-19 pandemic put a stop to that.

RELATED READING: Bernardinho’s path from Ghana to Ottawa a long one

“It’s worth the wait,” Fisk said, referencing the CPL’s seven inaugural clubs revealing their home kits back in March.

Atlético Ottawa was welcomed into the CPL fold as the league’s first expansion side in January, but after the format for the 2020 Canadian Championship had already been unveiled by Canada Soccer.

“We expect to see Atletico Ottawa in the Canadian Championship, though it does need to come from Canada Soccer,” Clanachan told supporters.