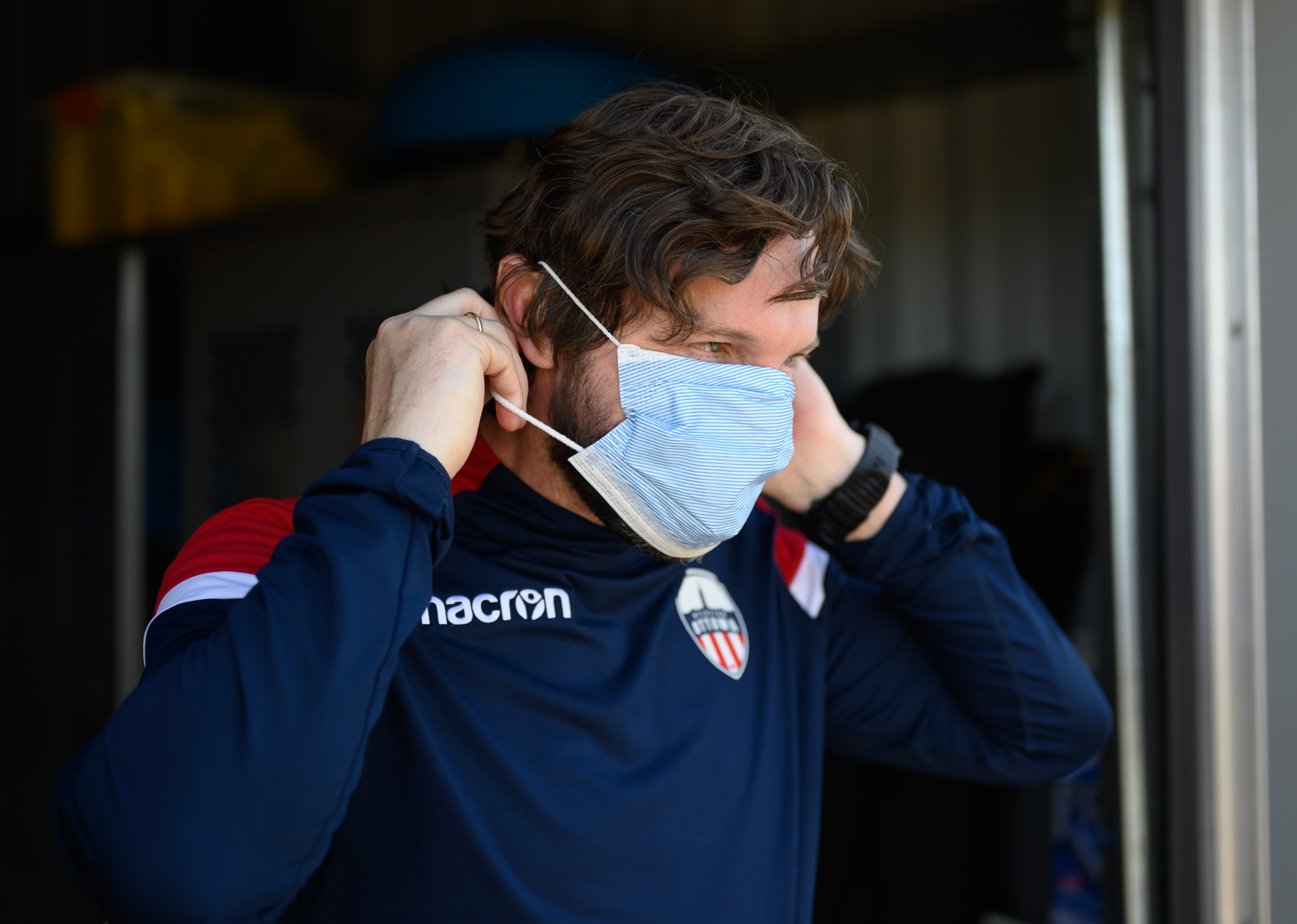 Atlético Ottawa head coach Mista recently sat down with Spanish media outlet Movistar+ for a feature interview about his experience so far coaching in Canada and his ambitions with the CPL outfit.

Appearing on the program El Tercer Tiempo, Mista – from Ottawa’s current base at the Atlético Madrid training facilities in Spain.

“We’ve been through all kinds of things,” he said of his time so far with the club. “On a human level, it has been a wonderful experience. we started from scratch in February 2020 and everything happened very fast.”

He added: “I’m really enjoying the experience. I love Canada and they’ve welcomed me with open arms.”

Mista went on to discuss his own coaching style, explaining that he picked up much of his own philosophy from his playing days – especially those at Valencia CF under manager Rafa Benítez (with whom Mista has kept in touch over the years).

“Teams are a reflection of what their coach was as a player,” he said. “I want my teams to be competitive. Character, dedication, and sacrifice are non-negotiable.”

As for what he’s hoping to accomplish in Ottawa, Mista’s aims are high.

“The short-term goal is to become a leading franchise in Canadian soccer,” he added. “So far, we haven’t had much time due to the circumstances, but our goal has to be to grow and become here what Atlético de Madrid is in Spain, as well as carrying the name around the world. This is all I’m thinking about.”

For the rest of Mista’s interview, head over to Atlético Ottawa’s YouTube.