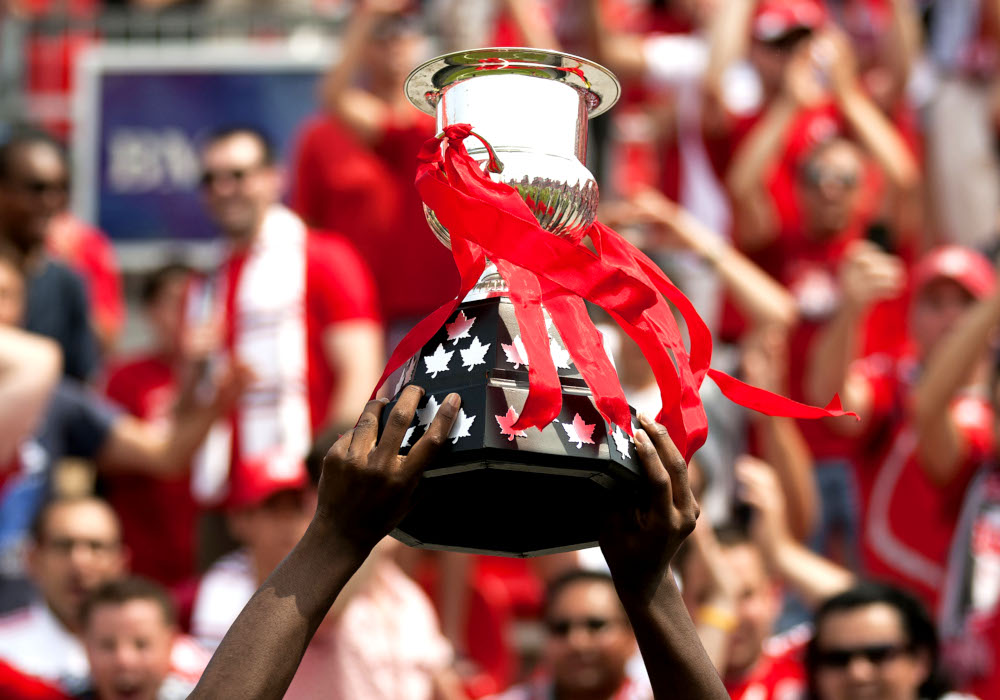 “The Canadian Premier League and its clubs are thrilled to be part of newly-expanded Canadian Championship,” said CPL Commissioner David Clanachan. “As we continue to grow the game in Canada, we are excited to see this tournament expand to 13 teams through the addition of CPL clubs.

“All Canadian Premier League clubs are looking forward to battling teams from other leagues for a coveted spot in the Scotiabank CONCACAF Champions League as our vision is to create a solid foundation that will grow the game and help Canadians be a force on the world stage.”

The aforementioned Round 1 winners will then be drawn against three remaining CPL clubs — FC Edmonton, Forge FC and Valour FC — in Round 2 to produce three third-round qualifiers.

The three third-round qualifiers will then be drawn against the Ottawa Fury (USL), Vancouver Whitecaps (MLS) and Montreal Impact (MLS) to produce three more fourth-round qualifiers.

Those winners will join defending champions Toronto FC (MLS) in a semifinal round that will whittle the competition to a pair of finalists.

The winner of this year’s Canadian Championship will secure a place in the 2020 Scotiabank CONCACAF Champions League (CCL).

*A draw will be held at a future date to determine round-by-round pairings.
*All rounds feature home-and-away aggregate series with away goals serving as the first tie-breaker

1ST ROUND (May 15/22)
*Includes CPL clubs that secured CSA membership in 2018 and semi-professional qualifiers.
*AS Blainville (PLSQ) cannot be drawn against L1O qualifier, nor can Vaughan Azzurri (L1O) be drawn against PLSQ qualifier.

2ND ROUND (June 5/12)
*Including Round 1 winners, CPL clubs that secured CSA membership in 2017 and tournament returnees FC Edmonton

*The number of fixtures has more than doubled from 10 matches in 2018 to 24 matches this year.
*The number of participating clubs has more than doubled from six in 2018 to 13 teams this year.
*Series that end level on goals (and away goals) will proceed directly to a penalty kick shootout.
*Three clubs — TFC, Montreal and Vancouver — have won the tournament since its first year in 2008.
*Sebastian Giovinco (Toronto FC) leads all scorers in the competition with six goals.
*Canada’s domestic Cup champion qualifies for the CCL.
*The CCL winner is awarded CONCACAF’s entry into the FIFA Club World Cup.

“The Canadian Championship has evolved into a true domestic Cup competition, with multiple levels of entrants all battling to secure a coveted Scotiabank CONCACAF Champions League spot. We are proud to welcome seven teams as first-time entrants from League1 Ontario and the Canadian Premier League that join six returning teams in our 2019 Battle of the North.” – CSA President Steven Reed.