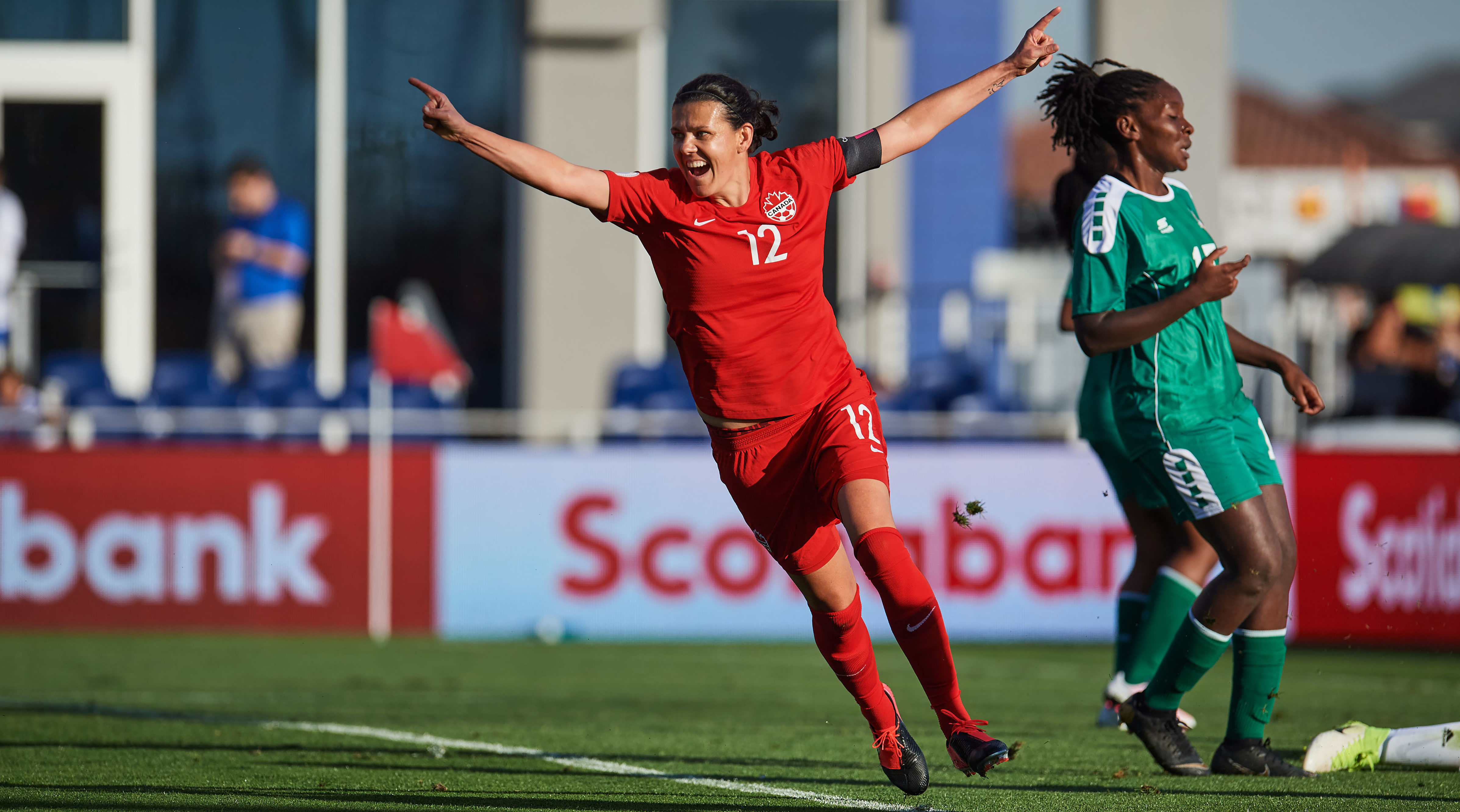 Canada Soccer announced shortlists on Wednesday for its annual player awards, including male and female Player of the Year, as well as Youth International of the Year.

Thirteen male and female players have been named as finalists for both Player of the Year awards, with voting to be conducted over the next week among coaches and media. The winners will be announced on Dec. 3 (male) and 4 (female).

The award honours players for achievement with both the national teams and their club teams (the latter of which may have more significance in 2020, with neither senior national team in action since early in the year).

In 2019, the award was won by Jonathan David (then playing at Gent) and Ashley Lawrence of Paris Saint-Germain. Both are nominated again this year, as are four other previous winners (Christine Sinclair, Kadeisha Buchanan, Alphonso Davies, and Atiba Hutchinson).

The full list of nominees for both awards is below.

Men’s Player of the Year

Women’s Player of the Year

Canada Soccer also announced its Youth International Player of the Year nominations, with seven shortlisted in the male and female categories. The award winners, voted on by Canada Soccer staff coaches, will be announced on December 1.

The women’s list is comprised of players who competed for Canada at the Concacaf U-20 Championship, while the men’s list (since no Canadian men’s youth teams played in 2020) is populated by U-23 players.

The 2019 winners were Jayden Nelson and Olivia Smith. This year’s nominees are below.

Men’s Youth Player of the Year

Women’s Youth Player of the Year