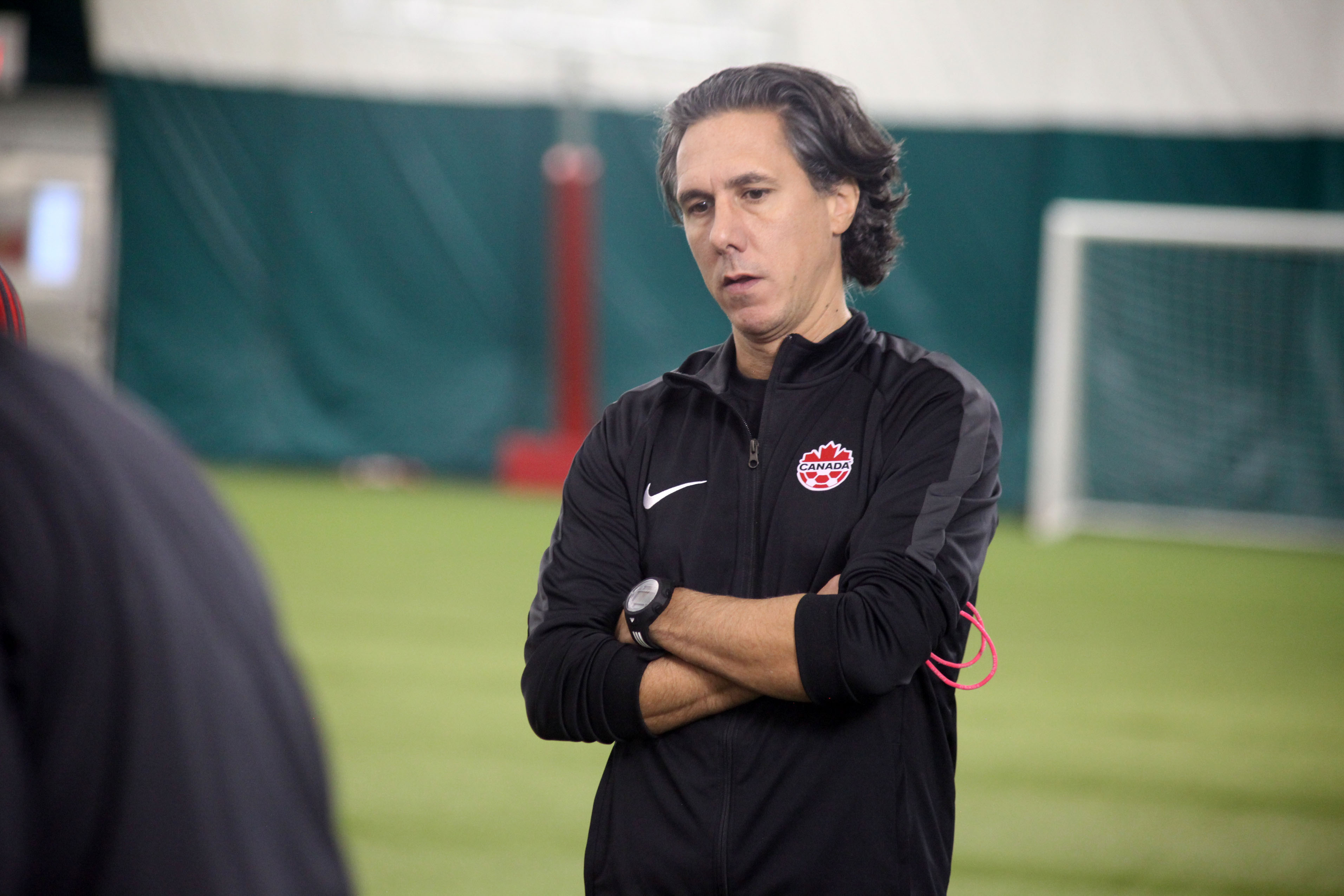 The Canadian under-23 men’s team has high hopes of ending the country’s lengthy Olympic drought.

But in order to book a trip to this summer’s Tokyo Games, Canada must first fight its way through the Concacaf Olympic qualifying tournament which runs from March 20 to April 1, 2020 in Guadalajara, Mexico.

Canada learned its qualifying path for the 2020 Olympics on Thursday during Concacaf’s official draw for the event in Guadalajara. Canada’s under-23 side will compete in Group B at the Concacaf Olympic qualifiers against the following teams:

Group A consists of Mexico, the United States, Costa Rica and the Dominican Republic.

The top two nations from each round-robin group advance to the semifinals of the Concacaf tournament. Only the two finalists qualify for this summer’s Olympics in Tokyo.

What this mens is that Canada will most likely have to play either Mexico or the U.S. for a place at the Olympics, should it make it out of its group.

Canada last competed at the Olympics in 1984 in Los Angeles when it bowed out in the quarter-finals following a shootout loss to Brazil.

Before that, Canada exited the group stage at the 1976 Olympics in Montreal, and won gold at the 1904 Games in St. Louis when it was a three-club team tournament – Canada was represented by Galt F.C. from Cambridge, Ont.

Canada is coached by Mauro Biello, who is expected to name a few CPL players to his roster for the Concacaf qualifying competition in Mexico.