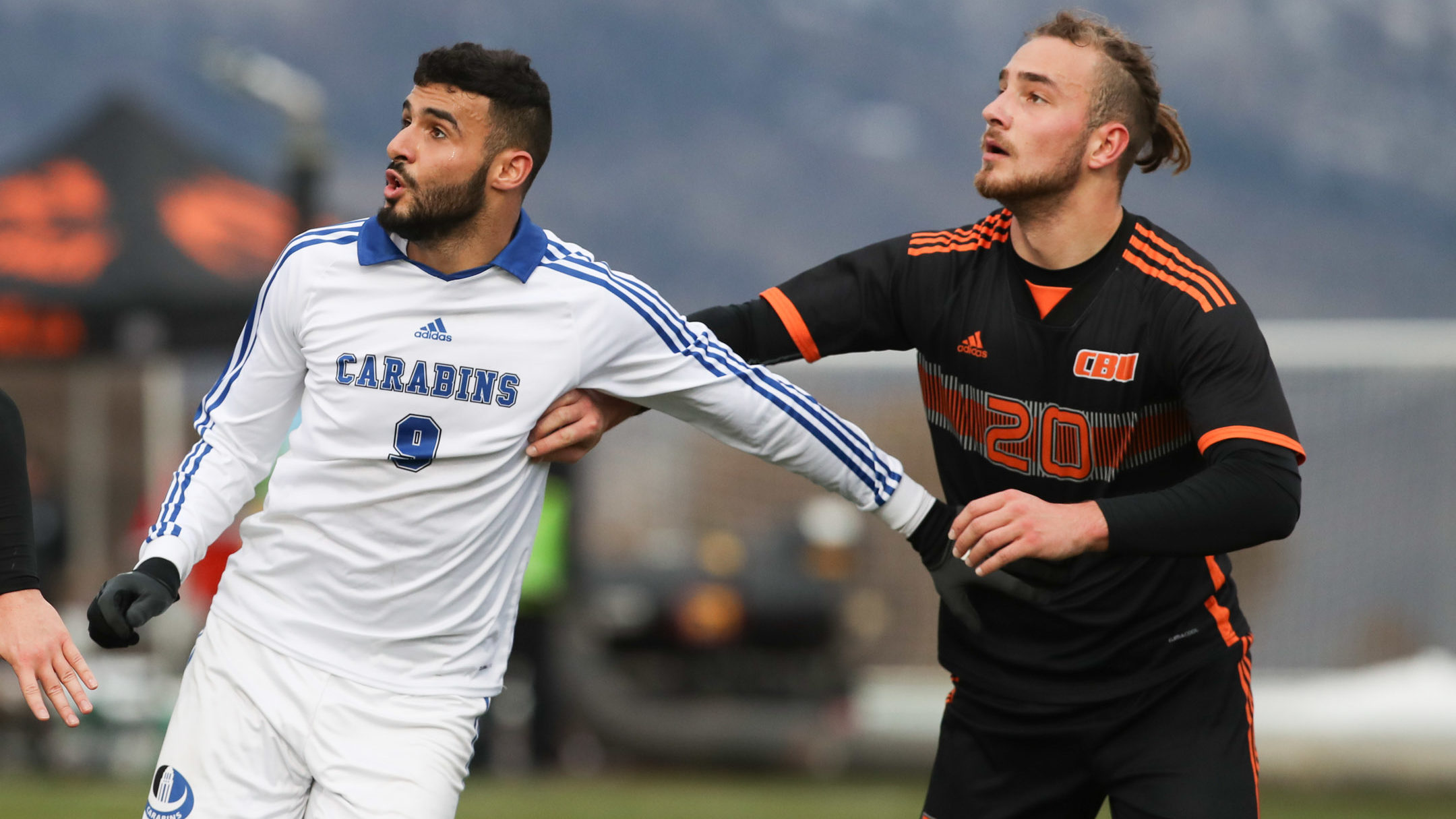 Toronto, ON (October 30, 2019) – After a successful first year, The Canadian Premier League is pleased to announce that select, top rated, Canadian University soccer players from coast to coast will have an opportunity to earn a spot on a CPL Club through the CPL-U SPORTS Draft during the 2019 U SPORTS Men’s Soccer Championship Presented by La Cage – Brasserie sportive in Montreal taking place November 7-10.

Each year at the conclusion of the U SPORTS Men’s Soccer Championship, the Canadian Premier League holds a draft for eligible U SPORTS men’s soccer players who have registered and declared themselves ‘available’ to be selected through the League’s annual draft. This draft is open to any eligible U SPORTS underclassman that registers for the draft. The CPL-U SPORTS Draft will consist of two rounds, seven picks in each round.

This truly unique partnership between the Canadian Premier League and U SPORTS provides student-athletes with an opportunity to be signed to a CPL-U SPORTS Developmental Contract that allows a student-athlete with one to four years of U SPORTS eligibility remaining to sign with a CPL Club, while preserving their eligibility before returning to U SPORTS competition. The player draft picks will be announced in succession on November 11th, 2019 via CPL channels (CanPL.ca and Social Accounts) following the 2019 U SPORTS Men’s Soccer Championship Presented by La Cage – Brasserie sportive at the Université de Montréal in Montreal, Quebec.

U SPORTS men’s soccer is the highest level of play at the university level in Canada with 48 Canadian university teams participating. The exciting and leading-edge portion of this opportunity is that for players to be eligible for the draft, they need not be of a certain age or have reached a certain year level. However, those who are not graduating will be able to return to their university and continue to participate in U SPORTS men’s soccer

In the Canadian Premier League’s inaugural season, 13 of the 21 U SPORTS players drafted signed with a CPL club and the achieved the following:

• U SPORTS draft pick Easton Ongaro (Alberta Golden Bears) led his club, FC Edmonton, in goal scoring with 10 goals
• Two U SPORTS goalkeepers who were drafted, Connor James (FC Edmonton / Alberta Golden Bears) and Christian Oxner (HFX Wanderers / Saint Mary’s Huskies), broke their way into their club’s starting lineup and finished the season as the starting goalkeeper for their club
• Of the 13 U SPORTS players signed, eight finished the season with at least 1000 minutes played
• U SPORTS draftee Peter Schaale signed for the HFX Wanderers and Captained the team prior to returning to school at the conclusion of the summer.
• U SPORTS draftee Joel Waterman (Trinity Western Spartans) has become a crucial player for CPL Finalists Cavalry FC as they look to capture the inaugural CPL title

“The CPL-U SPORTS Draft is a key component to the CPL’s success,” said David Clanachan, Commissioner, Canadian Premier League. “Our U SPORTS players had some great highlights this season, had an opportunity to play professionally and be part of a professional men’s soccer league that continues to create a pathway for our homegrown players to play in Canada.”

In preparation for the U SPORTS draft, the CPL’s Football Development Department, with input from
U SPORTS Coaches are tracking and scouting players to establish a prospects list. CPL Club Coaches will review player profiles, video footage and will be on-site in Montreal to assess the players participating in the
U SPORTS Men’s Soccer Championship.

“For a second straight year with our continued partnership, we are extremely excited to provide a grassroots launchpad for our men’s soccer players and the opportunity to pursue the next stage of their careers at home through the CPL-U SPORTS Draft,” said Graham Brown, President and CEO of U SPORTS. “After a historic first season, we look forward to watching the continued development and success of our current players and alumni in the league for years to come.”

About the Canadian Premier League
Canadian Premier League (CPL) is Canada’s professional men’s soccer league that debuted on April 27, 2019. Playing in world-class and unique venues, and partnering with strong community-led ownership groups, the CPL is a league for Canadians by Canadians that will bring professional soccer to communities coast-to-coast.
For updates and more information, please go to CanPL.ca.
Connect with us on Twitter: @CPLsoccer and #CanPL

About U SPORTS
U SPORTS is the national brand for university sports in Canada. Every year, over 20,000 student-athletes and 900 coaches from 56 universities vie for 21 national championships in 12 different sports. U SPORTS also provides higher performance international opportunities for Canadian student-athletes at Winter and Summer Universiades, as well as numerous World University Championships. For further information, visit USPORTS.ca or follow us on: