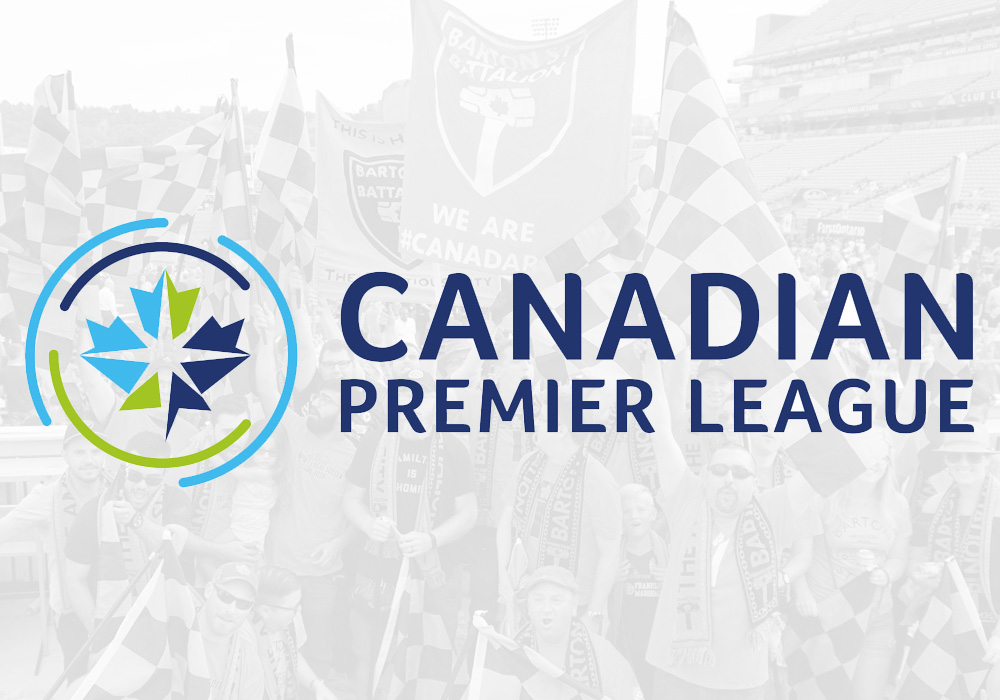 Canadian Premier League Commissioner David Clanachan announced today senior appointments to the league’s leadership team as the CPL builds towards its launch in 2019.

“As we prepare to get on the pitch this coming spring, we have a team of passionate leaders who can expand the Canadian Premier League momentum that’s growing from coast to coast,” said Clanachan. “We are committed to creating an authentic Canadian soccer experience and plan to connect with the millions of soccer-loving fans across the country. Roy, Eva, Kurt and Micki will lead the charge in telling the stories of our league and engaging with supporters at all levels.”

Nasrallah is promoted to Vice President of Marketing and will oversee all league brand positioning, promotion, communications and major events – working arm-in-arm with CPL clubs. His mandate will be to continue to expand the clubs’ relationship with supporters and bring the CPL to soccer fans who never dreamed of having a community club or league of their own to cheer for.

As one of the visionaries behind the league’s acclaimed branding, Nasrallah spent several months travelling across the country, learning first-hand about Canada’s passion for the global game. Throughout #RoyOnTheRoad, Nasrallah met with hundreds of supporters, players, volunteers, politicians and business leaders who all share a passion to build the game of soccer in Canada and create a professional league of our own.

Nasrallah will be supported by Joelle Elfassy who is promoted to Director of Marketing. Elfassy will manage the day to day promotion of the and its clubs across Canada.

Havaris will oversee the administration of the CPL, including league standards across all functions, and support the execution of strategic initiatives and opportunities for the League.

Havaris brings a wealth of sports leadership to the CPL, having held senior roles with several national governing bodies – including being the CEO for Taekwondo Canada and Equestrian Canada. An accomplished soccer player and coach, Havaris is a former U Sport women’s soccer MVP and head coach for the University of Toronto’s Varsity women’s soccer program.

One of Canada’s most noted soccer journalists, Larson has spent the past decade with the Toronto Sun and Postmedia, telling the story of soccer in Canada to a large and dedicated readership. In addition to covering three World Cups and a European championship, he has travelled alongside Canada’s men’s national team through multiple CONCACAF World Cup qualifying cycles.

As CanPL.ca’s Managing Editor and the league’s Director of Content, Larson will lead direction in telling the story of Canada’s own soccer league, clubs, players and supporters. A focal point for Larson’s content team will always be the CPL’s connection to its communities. Larson promises to inform and create discussion among supporters to help grow the passion for domestic soccer across Canada.

Benedetti joins the Canadian Premier League as Head of Communications – overseeing corporate communications, publicity, media and influencer relations. She will be engaging domestic and international media and influencers to help create content and experiences that will elevate Canada’s coast-to-coast professional league and continually expand our story to new audiences.

The well-connected PR professional has a wealth of industry experience, which includes working with top-tier brands in the sports, music and lifestyle sectors.