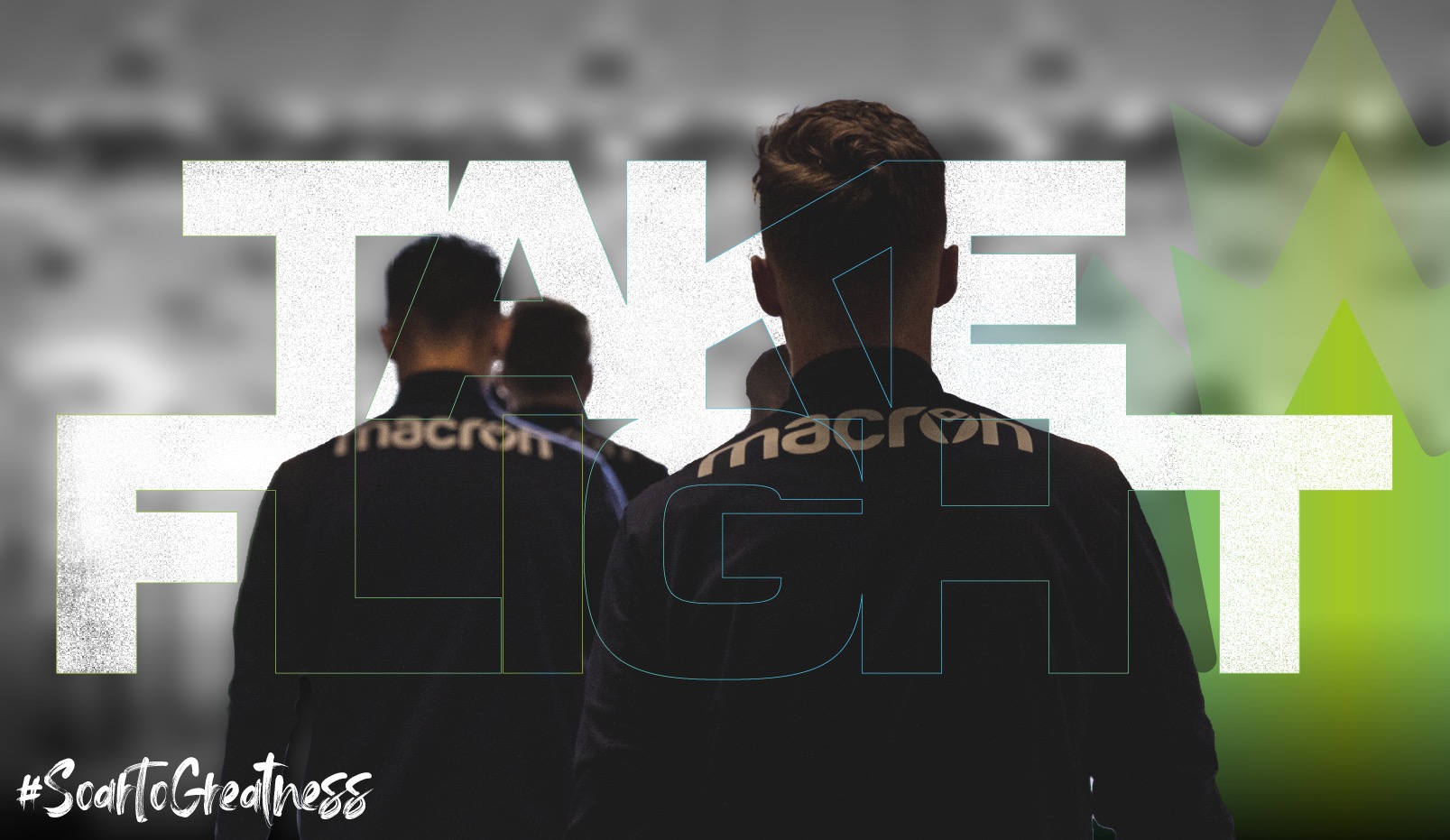 Football is set to explode across Canada in 2022, and the Canadian Premier League is inviting people all over the country to celebrate the beautiful game during a year like no other.

On Tuesday, the league unveiled its new Take Flight storytelling campaign, which will run throughout this iconic year to help seize on the momentum that’s growing behind the sport of soccer in Canada. From the highs and lows of each CPL team here at home, to the unparalleled success of the men’s and women’s national teams on the global stage, the Take Flight campaign will help capture this moment in Canadian sports history and connect with a broader audience of soccer fans than ever before.

Take Flight will help capture and highlight the incredible passion within and surrounding the game in Canada, from the dramatic moments on the pitch to the emotions in the stands. The previous year saw plenty of history made: the Canadian women’s team conquered the world in Tokyo, the men’s team put itself on a path to the World Cup, and the CPL came back in full force.

Now, in 2022, football will continue to make headlines. The women’s team are beginning their journey to 2023, and the men’s side are closer than ever to booking their spot at the World Cup in Qatar, which will bring 2022 to a climax at the end of the calendar. In the CPL, teams are set to compete once again both at home and abroad, with Forge FC and Pacific FC each entering uncharted waters for their clubs in continental tournaments this year.

Across the board, Canada’s stock will continue to rise meteorically in the worldwide football landscape, and the Canadian Premier League is therefore calling for the millions of people in this country to come on board at this special moment.

Tuesday’s unveiling also featured the release of Take Flight’s manifesto video, written and narrated by CanPL.ca’s Kristian Jack, to introduce the stories that will be told during this remarkable upcoming year.

The first chapter of the Take Flight initiative will launch on Wednesday morning, with “The Pride of Hammertown” documenting the story of Forge FC and their historic run to the 2022 Concacaf Champions League, which begins that evening at Tim Hortons Field against Cruz Azul.

Each episode of Take Flight will be available upon release at canpl.ca/takeflight, with 30-second versions of each chapter also set to run on OneSoccer during Canadian national team and other matches.