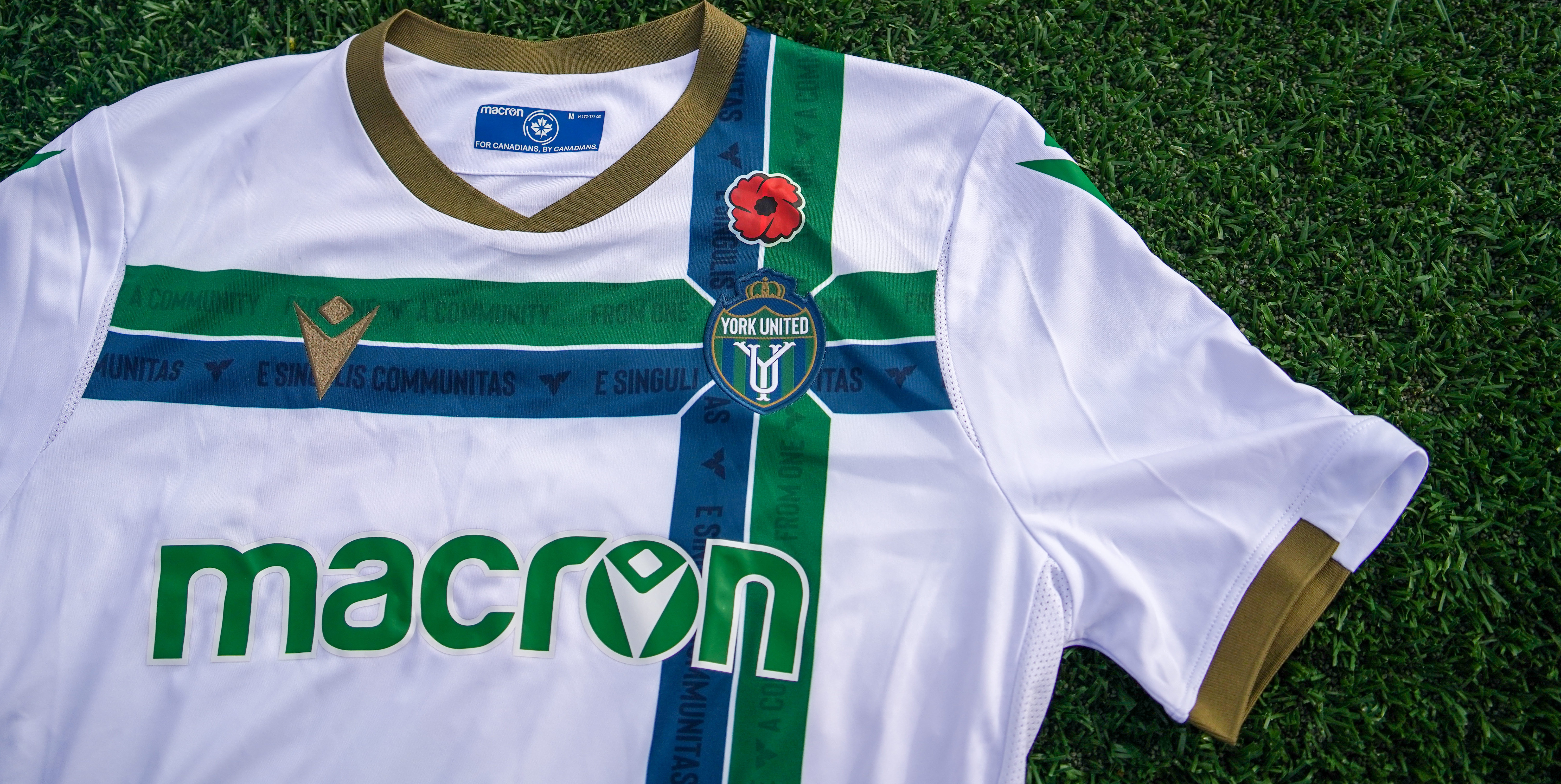 Toronto, ON (November 11, 2021) – As part of the Canadian Premier League partnership with The Royal Canadian Legion all eight CPL teams wore match-day jerseys featuring the Poppy to thank Canada’s veterans for preserving the freedoms we enjoy today.

Following the matches, all jerseys were individually signed by the players and will become available for auction today here. All auction proceeds will be donated to local branch Poppy Trust Fund to provide financial assistance and support to Veterans, including Canadian Armed Forces and RCMP, and their families who are in need.

Poppy jerseys were worn by all eight CPL clubs at Remembrance matches as follows:

The CPL recognizes that for the Legion and its branches, Remembrance is a yearlong commitment to provide several programs, services, and resources for veterans. The support provided by individuals and organizations is key to delivering them.

Canadian Premier League (CPL) is Canada’s Tier 1 professional men’s soccer league that debuted on April 27, 2019. Playing in world-class and unique venues, and partnering with strong community-led ownership groups, the CPL is a league for Canadians by Canadians that brings professional soccer to communities coast-to-coast.

About the Royal Canadian Legion

Founded in 1925, the Legion is Canada’s largest Veteran support and community service organization. We are a non-profit organization with a national reach across Canada as well as branches in the U.S. and Europe. With close to 250,000 members, many of whom volunteer an extraordinary amount of time to their branches, our strength is in our numbers.