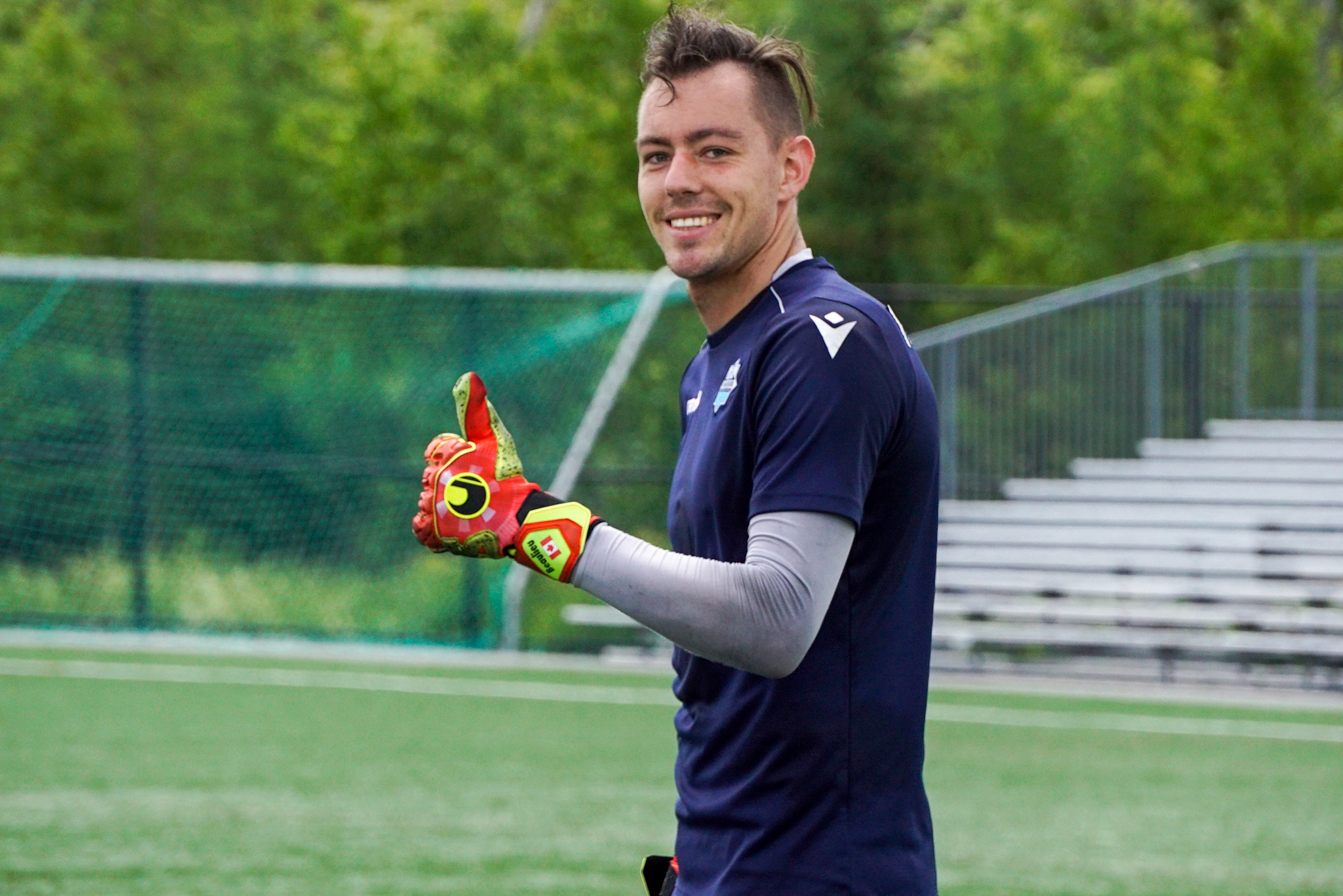 It was pretty much business as usual this past week around the Canadian Premier League, as all eight clubs continued working hard in hopes of a 2020 season.

Forge boss Bobby Smyrniotis spoke in the plural this week, suggesting there could be another name or two on the way: “We’re looking into domestic products and we have some we’ll bring forward. We have a belief in Canadian players that won’t stop here.”

“We are depending on these players – they’re young, new to the squad, and we want to build around them,” Hart told CanPLca. “They would be a catalyst for establishing a base for players for 2021.”

Here’s what Week 7 has looked like in training across the country.

York9’s Chris Mannella understands the value of a high-potassium snack.

Peeling good cause it's Friday 🍌 #UniteYork

In Edmonton, Hanson Boakai has been working on his free kicks.

And down the road in Calgary, the Cavs have been all smiles.