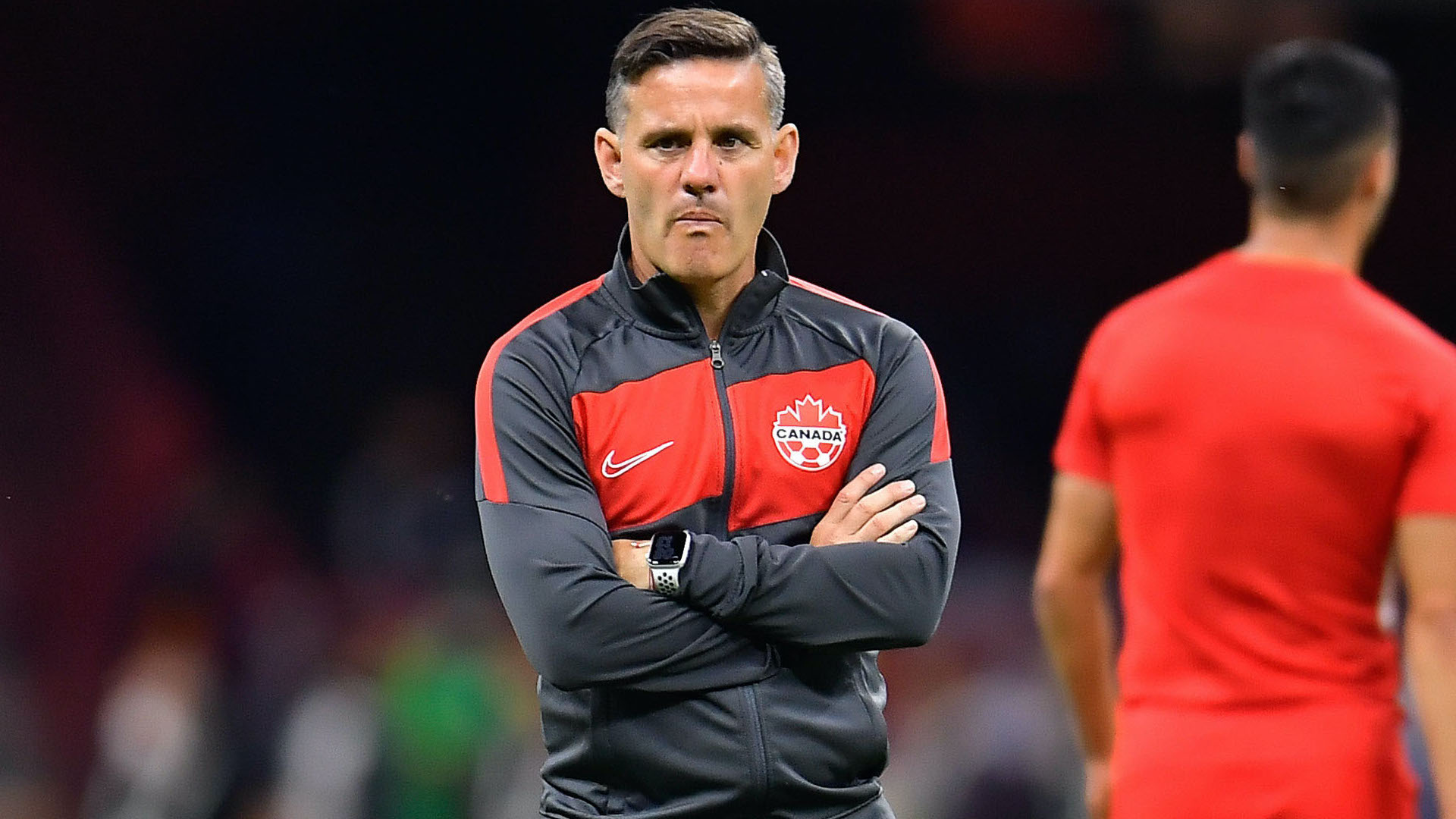 Forge FC has become the first CPL side to qualify for the Scotiabank Champions League following tonight’s Concacaf League quarterfinal result against Costa Rican side Santos at Tim Hortons Field in Hamilton.

A massive come-from-behind tie that saw the Hamilton side win 3-0 on the night, 4-3 on aggregate.

Bobby Smyrniotis’ side, who came close to qualifying twice in the previous two Concacaf League editions, has qualified for the 2022 version of North American’s top domestic competition where they’ll play Concacaf’s best, including MLS and Liga MX clubs.

What a great night for football in Canada and the city of Hamilton, massive result… Congrats Forge FC https://t.co/eXu1CkLSqL

Smyrniotis grins when asked if he has a sense of just how special this accomplishment is: "I think for the first time in three years I've shown a little more emotion after the game, celebrating with our fans."

Bobby Smyrniotis on his @ForgeFCHamilton group: "The players are superheroes."

In the future many @CPLsoccer teams will play in @TheChampions League. This team right here fittingly just became the first to ever make it. @ForgeFCHamilton are into the last 16 for 2022. A remarkable achievement 🇨🇦⚽️. One of 4 🇺🇸MLS teams, Cruz Azul, Club Leon or Pumas awaits. pic.twitter.com/TpqDJkWFD4

Incredible achievement from @ForgeFCHamilton. Sincere congrats to everyone involved with the organization. A statement night for domestic football in this country.

Also, a shout for Triston Henry. What happened last year was agonizing. On a night where Forge had close to zero margin for error the clean sheet was essential. He was spot on under that pressure. #CanPL

One match to win, who is your current Canadian manager to get you that result?

If your answer isn't Bobby Smyrniotis then you are wrong!

Congrats @ForgeFCHamilton for an incredible win.

“It’s fantastic. It was the most important game in the team’s history. The heroes are the players for their dedication and commitment, happy to have qualified for the Scotiabank Concacaf Champions League” @ForgeFCHamilton's Head Coach, Bobby Smyrniotis.#SCL21 pic.twitter.com/46LbrcAdU6

Congratulations to @ForgeFCHamilton for being the first Canadian team to qualify from Concacaf League to Concacaf Champions League. https://t.co/hCSeIUd0lz