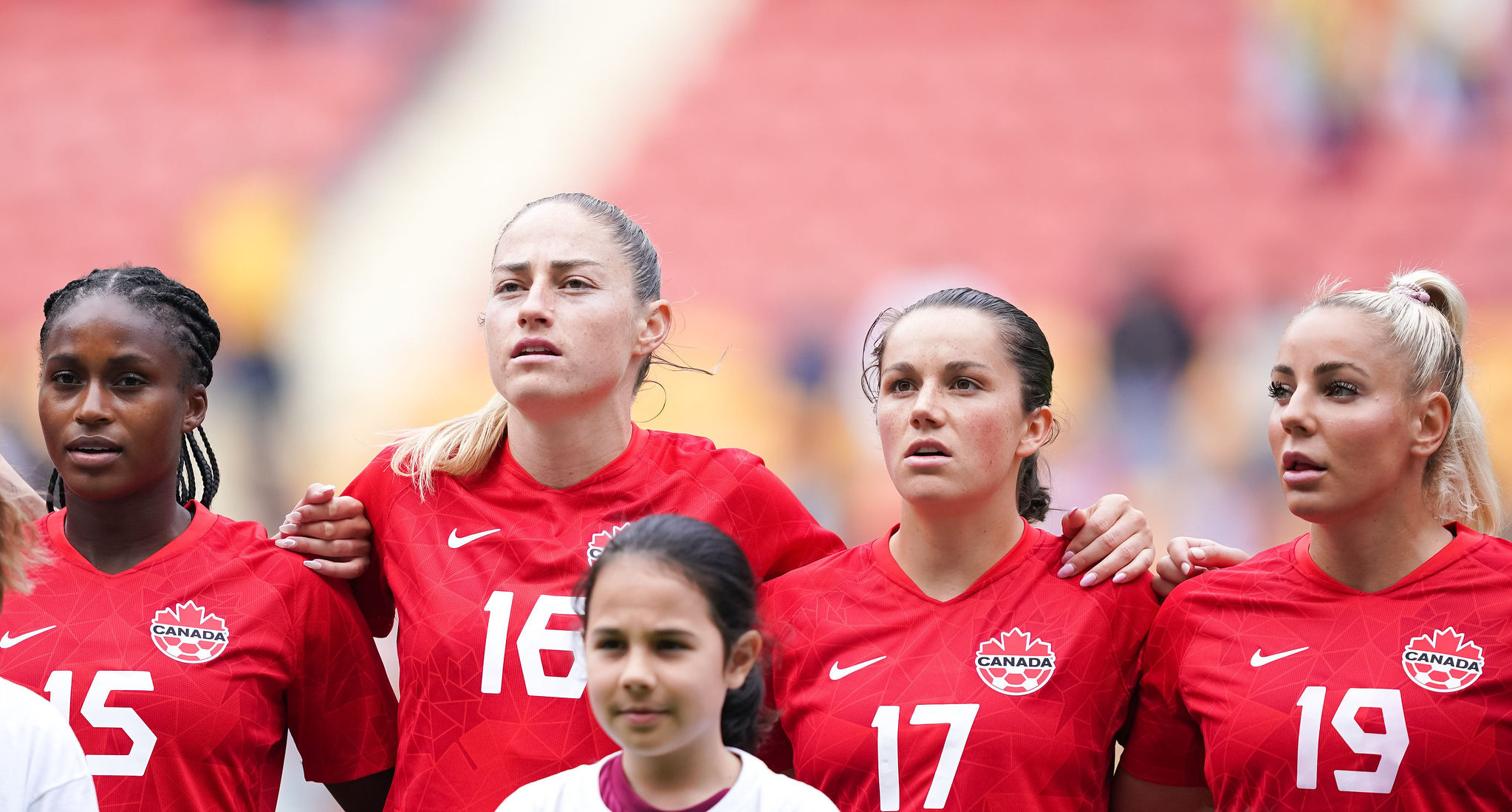 Canada Soccer announced a pair of friendlies Wednesday for the women’s national team to be played during the October 2022 FIFA window. After a pair of wins against Australia in September, Canada will take on Argentina on Thursday, October 6 and Morroco on October 10, 2022. Both matches will be played at Estadio Municipal de Chapín in Jerez, Spain.

The matches will help Canada continue its preparations for the 2023 women’s World Cup in Australia and New Zealand, which starts on July 20, 2023. The draw for that tournament will take place on October 22, at which point Canada will learn its group.

“This window gives us the opportunity to experience different styles of opposition that will come with the expanded 32-nation FIFA Women’s World Cup,“ said head coach Bev Priestman in a press release. “I’m glad we secured two nations that have qualified and who we could very much face next summer. There are still some players missing with injuries and so I hope we can continue to assess players in the wider pool and see them take their opportunity to step up as we saw many do in Australia. This is the last window before the FIFA Women’s World Cup draw and so from this window we are excited to learn our path and finalize 2022-2023 planning”

Argentina is currently ranked 31st in the world, while Morroco is ranked 76th, but were recent finalists at the 2022 African Cup of Nations.