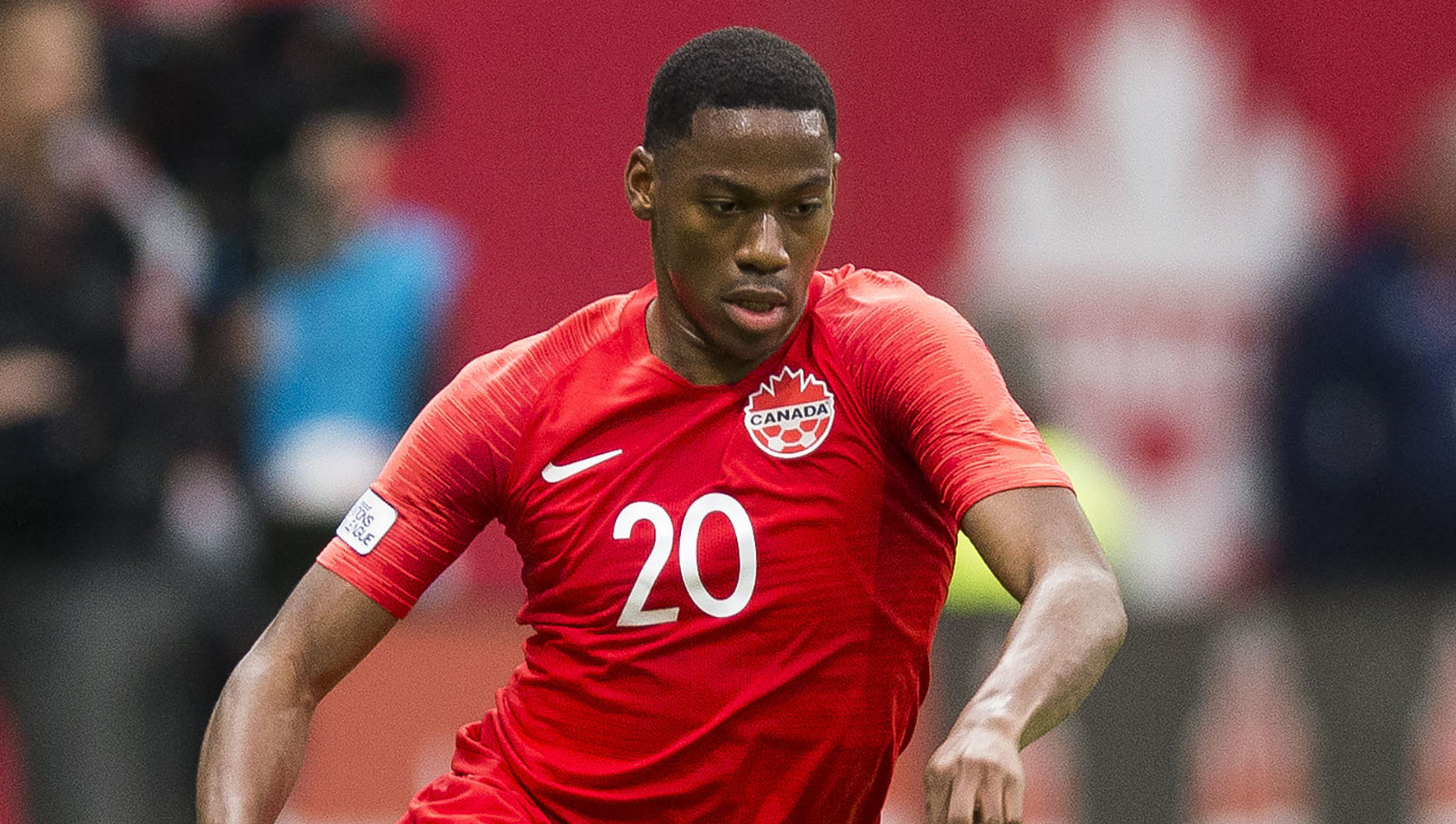 After months of intense speculation and wild rumours, the Jonathan David transfer saga has come to an end.

David caught the attention of many teams from around Europe during the last two years during his stint Belgian outfit KAA Gent. This past season, he scored 18 goals and tallied eight assists in 27 league matches to tie for Belgium’s golden boot (which was awarded to Dieumerci Mbokani on a tiebreaker), plus another five goals in the UEFA Europa League.

The Ottawa-raised David also saw his prolific goalscoring form carry over to the Canadian men’s team in 2019, scoring eight goals in nine games for Les Rouges and earning Canada Soccer’s Male Player of the Year award.

David’s new club, Lille, is a strong side in France’s topflight, finishing fourth in the 2019-20 season (which was declared complete in April due to the COVID-19 pandemic). They missed out on UEFA Champions League qualification by one point, but David will be able to play for them in the Europa League next year.

Lille participated in the Champions League group stage in 2019-20, having come second in Ligue 1 the year prior, but they failed to advance from a strong group featuring Valencia, Chelsea, and Ajax.

Also in 2019-20, Lille had a strong run in the French Coupe de la Ligue, defeating Monaco and Amiens before falling on penalties to Lyon in the semifinals.

The new club at a higher level will be an interesting challenge for David, who will join a squad featuring many other young talents — including highly-touted Portuguese youngster Renato Sanches, and talented playmaker Jonathan Ikoné.

Lille are managed by French coach Christophe Galtier, who has twice won France’s Manager of the Year award — once in 2013 while with Saint-Étienne, for which he tied with then-Paris Saint-Germain boss Carlo Ancelotti; and again in 2019. The club has had a resurgence since Galtier took over, going from a relegation battle in 2017-18 to a second-place finish in 2018-19.

Geographically, David will be moving just 77 kilometres from Gent, with Lille sitting very close to the Belgian border.

The Jonathan David transfer saga lasted for quite a while, with rumours picking up after the Belgian season ended. Several European clubs were reported to be interested in the young Canadian, including Bundesliga sides like Borussia Monchengladbach and Bayern Munich, as well as English giants such as Arsenal and Manchester United.

It seems, however, that David has opted for a more gradual step up in his career, joining a good young team where he’ll play against top clubs such as Paris Saint-Germain and Monaco, while also likely to get consistent playing time.

Very excited to start this new chapter with LOSC!