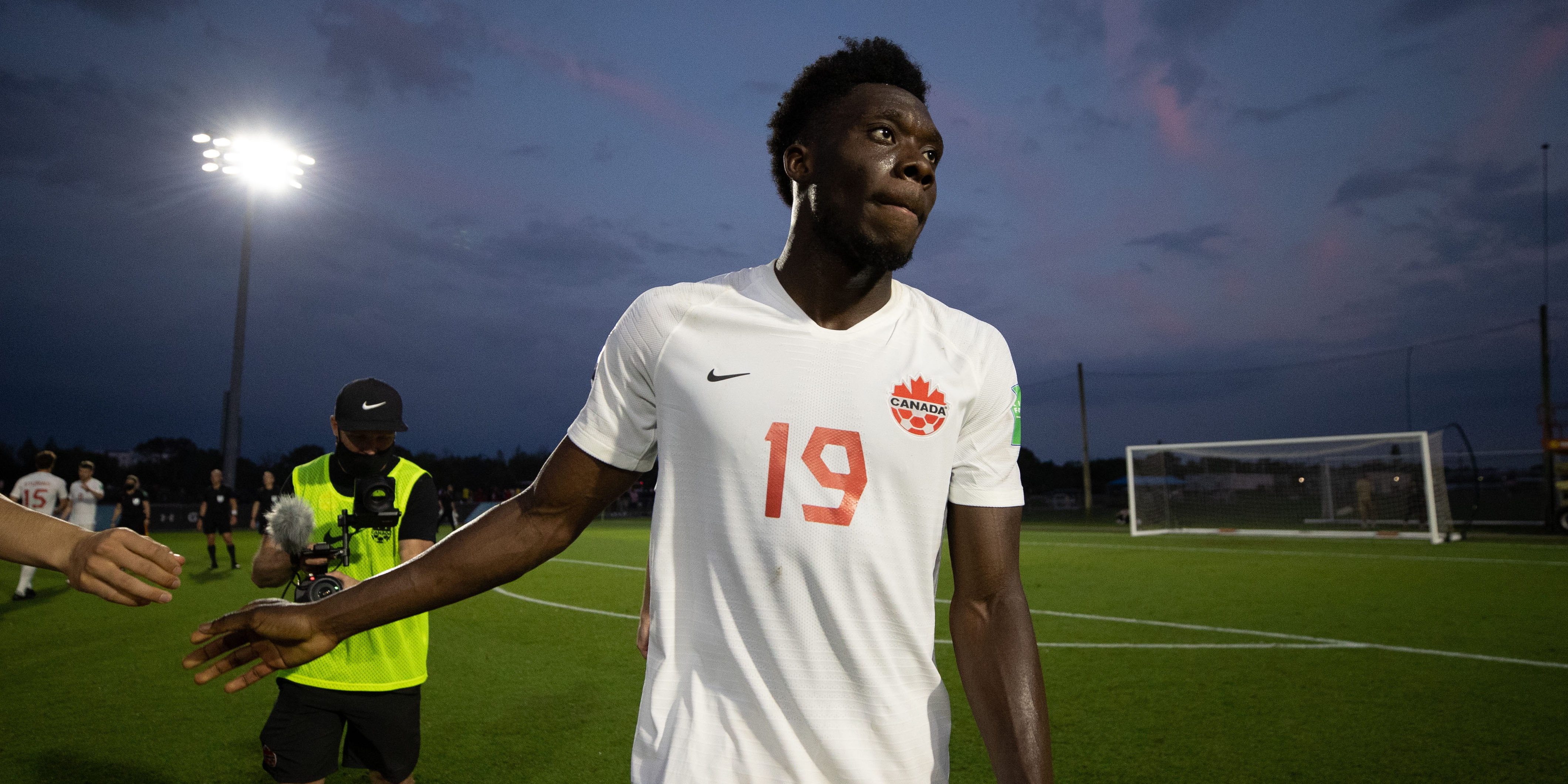 The Canadian men’s team has jumped up three spots in the latest FIFA World Rankings released on Wednesday.

Canada gained eight points to hit 1332 and move up three spots to 70th in the world following back-to-back 2022 FIFA World Cup qualifying wins over Bermuda and the Cayman Islands last month – their first matches in over a year.

John Herdman’s side remains in seventh place amongst Concacaf nations in the World Rankings, and only one point and one place behind 69th-ranked El Salvador (1341 points) and ahead of 76th-placed Curaçao.

Up next for Canada are the remaining fixtures in the first round of Concacaf qualifying for the World Cup: Aruba on June 5 and Suriname on June 8.

Canada is currently top of their five-nation first-round group after lopsided wins in the first series of matches: a men’s program record 11-0 win of the Caymans preceded by a 5-1 victory over Bermuda.

Herdman’s teams needs to win the group, and then take a two-legged tie against another group winner in the second round to advance to Concacaf’s final round of World Cup qualifying – an eight-team group dubbed “the Oct” that already features the continent’s top teams: Mexico (ranked 11th after dropping two spots in the latest rankings), the United States (no. 20th, up two spots), Jamaica (no. 45th, up two spots), Costa Rica (no. 50th), and Honduras (no. 67th, down three spots).

Canada has only qualified for the World Cup once before, in 1986 in Mexico, when it lost all three of its group-stage games before bowing out of the tournament.