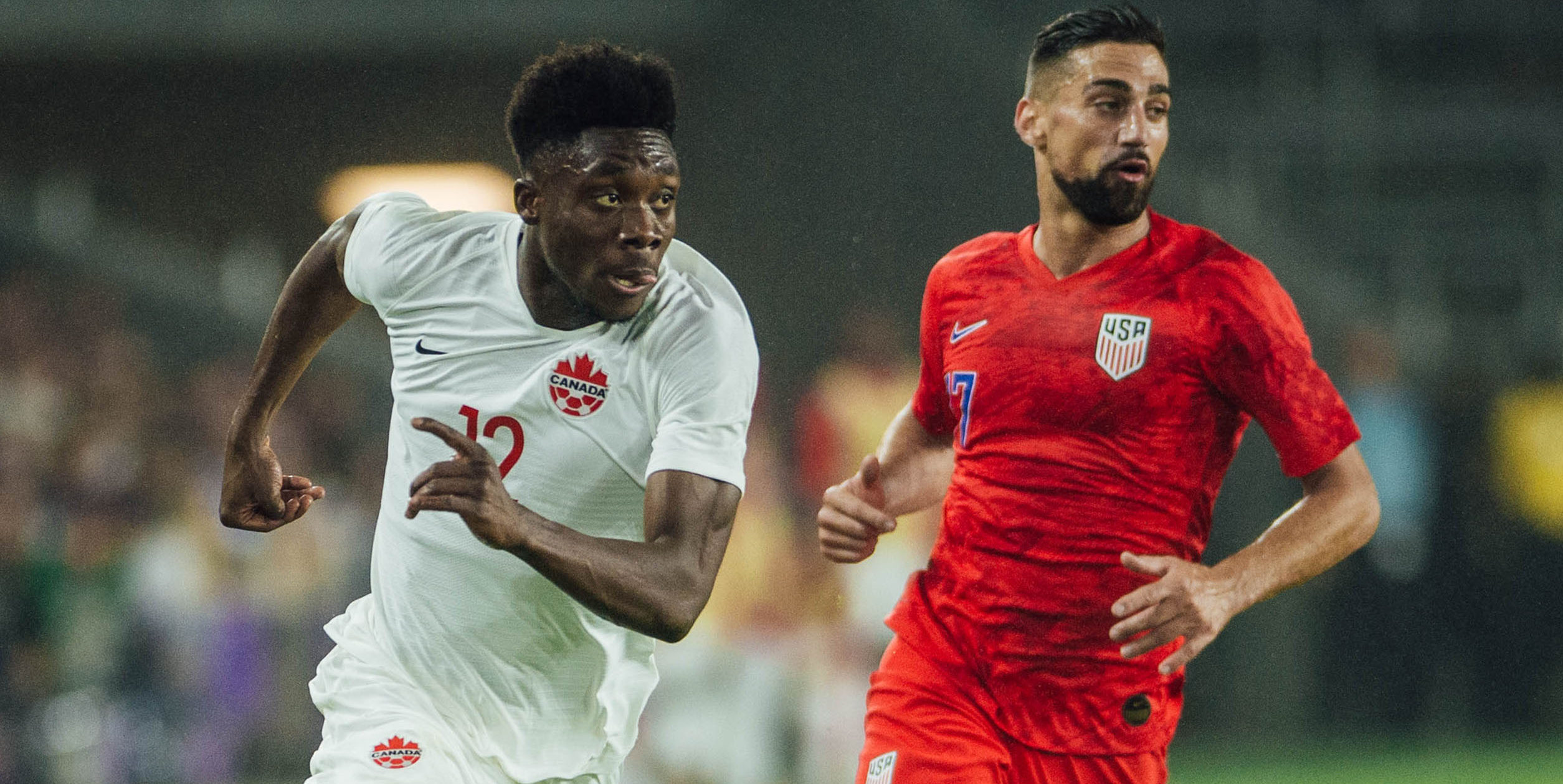 Canada’s bid to qualify for the 2o22 FIFA World Cup in Qatar 2022 will begin next month in Orlando.

Canada Soccer announced on Tuesday that the men’s side will face Bermuda at Exploria Stadium on March 25 (8pm ET/5pm MT live on OneSoccer) in the first of four first-round qualifying matches for Les Rouges in the revamped Concacaf World Cup qualifying format. The Bermuda match is considered a home contest and was supposed to be played on Canadians soil, but pandemic-related travel restrictions forced the game to be staged in the U.S.

Exploria Stadium, home to MLS side Orlando City and NWSL side Orlando Pride, is where the Canadian women’s team is currently competing at the 2021 SheBelieves Cup.

Canada is ranked 73rd in the FIFA world rankings. Bermuda is 169th.

“Canada Soccer continues to prioritize the safety for all of our players and staff throughout the global COVID-19 pandemic,” Canada Soccer General Secretary Peter Montopoli said in a statement.

“Canada Soccer’s established International COVID-19 Travel Protocols will be adhered to for the hosting of this all-important home match for our Men’s National Team in the FIFA World Cup 2022 Qatar™ Qualifiers. In addition, the game will be staged in accordance with the FIFA International Match Protocols supported by the relevant public health requirements in Orlando.”

After Bermuda, Canada is scheduled to face the Cayman Islands (away match) on March 28, Aruba (away) on June 5 and Suriname (at home) on June 8.

Concacaf’s World Cup qualifying format was altered last July due to delays caused by the COVID-19 pandemic. The new set-up divides 30 teams, including Canada, into six groups of five with the group winners advancing to a six-team second round. Teams who advance to the second round will fight for a chance to join a final qualifying round of eight nations, three of which will earn berths to the 2022 World Cup in Qatar. A fourth team will earn a spot in an inter-continental playoff with a World Cup berth at stake.

Canada’s last match came in a 1-0 loss to Iceland in an international friendly held in California on Jan. 15, 2020. Canada was supposed to play a pair of games against Trinidad and Tobago last March in Langford, B.C., but those friendlies were called off due the COVID-19 pandemic.