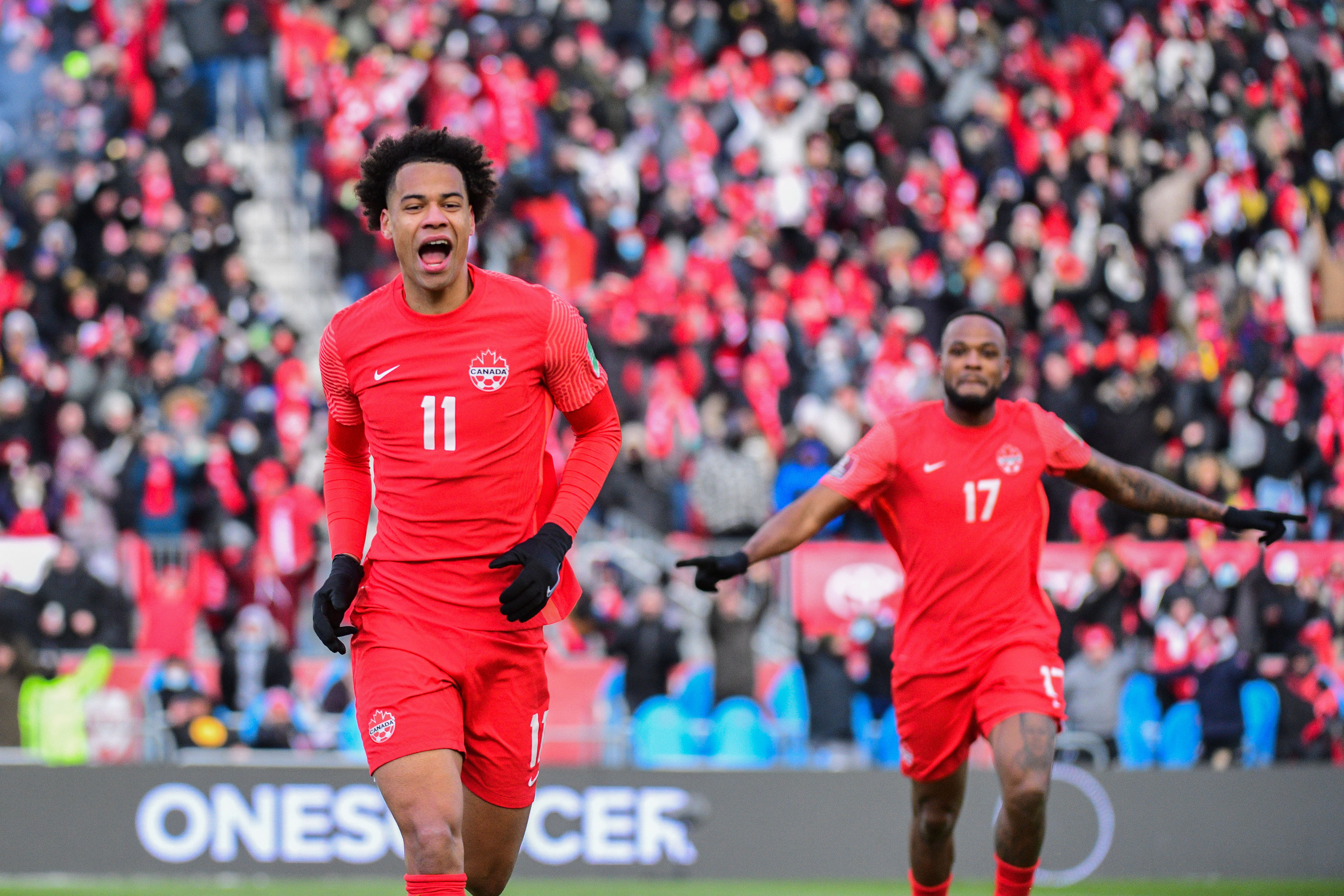 The schedule for the first round of matches in the upcoming Concacaf Nations League has been revealed, and with it Canada Soccer announced that the men’s national team will be playing its opening match of the competition, a home date with Curaçao, at Vancouver’s BC Place on Thursday, June 9 (7:30 p.m. ET/10:30 p.m. PT).

The Canadians were recently drawn into Group C in Nations League A, and as such they’ll take on Curaçao and Honduras both home and away en route to the knockout stages in mid-2023. After these two matches in June, Canada will host Honduras and travel to Curaçao in an international window next March — venues for which have still yet to be determined. Only the winner of Group C will advance to the final four.

This Nations League will also act as the qualification tournament for the 2023 Concacaf Gold Cup, as the top two teams from each group qualify directly, while the third-place side will be relegated to Nations League B and forced to qualify for the Gold Cup via a preliminary tournament.

Concacaf held the Nations League for the first time beginning in 2019, which saw Canada qualify to League A and play in the group stage against the United States and Cuba (since Canada were in Pot 2 at the time). They defeated Cuba both home and away, and beat the U.S. in a memorable 2-0 win at BMO Field, but a 4-1 loss in Orlando to the Americans meant Canada finished second and thus didn’t advance to the knockout round.

Canada’s upcoming Nations League matches will be available to watch on OneSoccer.