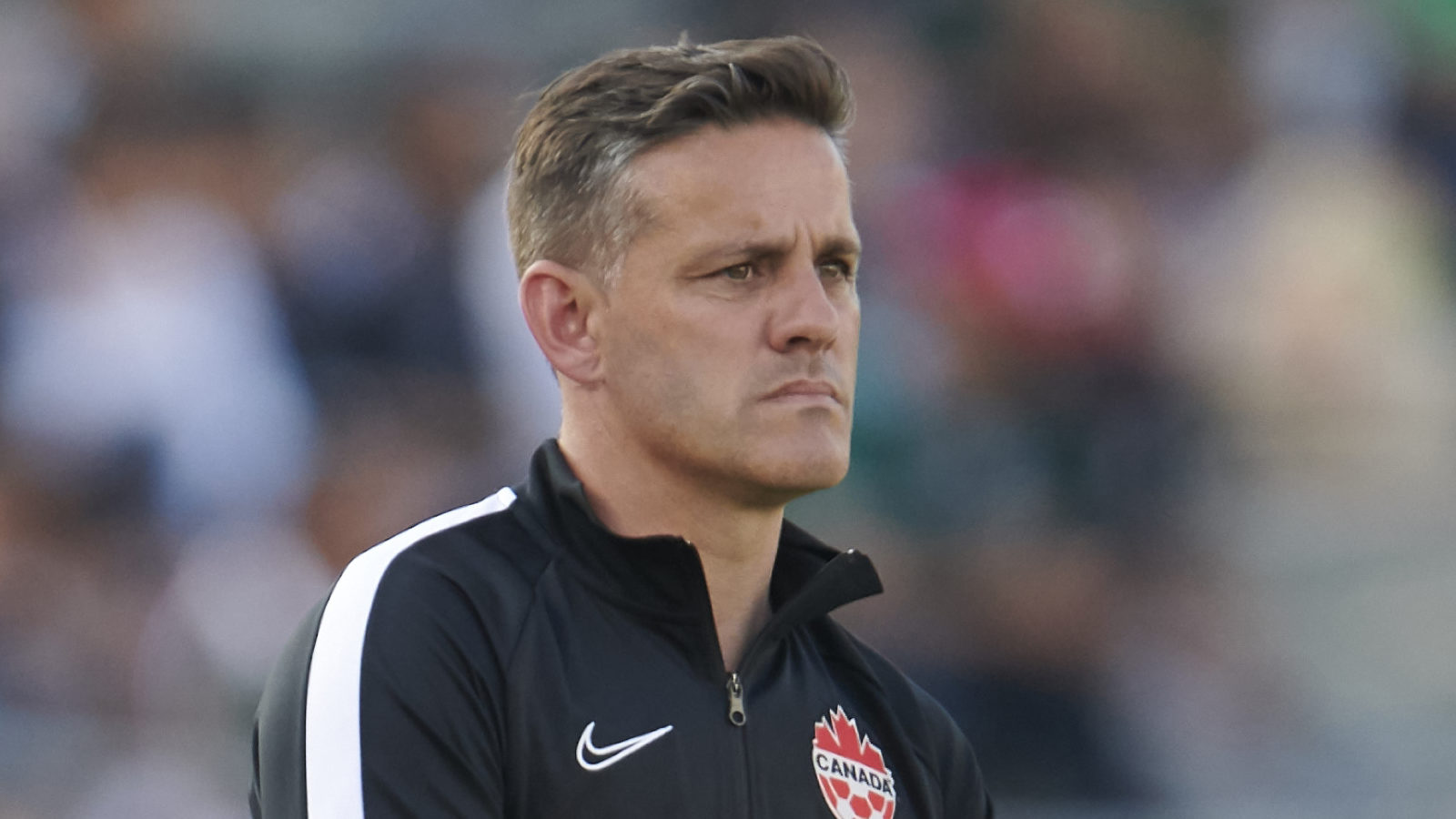 It was one of the biggest wins in the history of the Canadian men’s team.

Canada earned a 2-0 decision over the United States last month in Toronto – its first victory against their southern neighbours in 34 years – sparking widespread hope among the soccer faithful across the country that the Reds can eventually qualify for the 2022 FIFA World Cup in Qatar.

As Canadians celebrated, fans and pundits in the U.S., while giving Canada credit for the win, were also perplexed as to how the Americans lost to a team they have historically dominated. The narrative emanating from within U.S. soccer circles was clear: Canada is a team that the U.S. should easily beat.

That didn’t sit too well with Canadian supporters, but coach John Herdman maintains he wasn’t bothered by it, so don’t expect him to use examples of American commentary to motivate his players ahead of Friday’s return match between Canada and the U.S. in Orlando.

“We have bigger motivations than anything that can be said down south,” Herdman told reporters late last week. “Our motivation is to win (our group) with one reason in mind: to qualify for the Hex which will take us to the World Cup.”

Indeed, Canada tops Group A of the Concacaf Nations League with nine points, ahead of the U.S. (three points) and pointless Cuba. A victory or a draw in Orlando by the Canadians, who have played one extra game than the Americans, would see them win the group and advance to next summer’s Nations League finals.

Should Canada not qualify for “the Hex,” it would be forced to compete in a secondary Concacaf qualifying competition, with the ultimate winner then facing the fourth-place finisher from “the Hex” in a two-game series. The winner of that would then have to play a home-and home playoff against a nation from outside Concacaf with a World Cup berth at stake.

Making “the Hex” is all the motivation Canada needs ahead of Friday’s tilt, according to Herdman.

“I think whatever is happening south of the border is their business it’s for them to deal with,” Herdman said. “I’ve been pretty clear internally here with the players we have.

“We want to be driven by internal things like getting better every camp we come in, and that getting better takes us all to a place we want to be that we know can change our country forever, which is that qualification in the Hex and hopefully into the World Cup.”

Confidence is high within the Canadian camp after last month’s win in Toronto, to say nothing of the fact that Herdman will be able to once again call upon players the calibre of Alphonso Davies (who recently earned his first UEFA Champions League start for Bayern Munich), Jonathan Osorio (fresh off a run to the MLS Cup finals with Toronto FC), and a host of other players who are in fine form for their pro clubs.

While the U.S. is clearly a team in transition and a bit of a wounded animal at the moment, Herdman expects an improved effort by the Americans this time around. As such, Herdman warned that Canada can’t afford to take the U.S. lightly.

“We know the U.S. will add a certain level to the performance being at home, so for us we not only have to bring a certain level of consistency but improvement on that last performance as well,” Herdman explained. “Speaking to (our team’s) leadership group, they’re very clear; these four or five days and the short window we get together the work we do is going to be critical to push for another result.”

The last time out, Herdman threw the U.S. a tactical curveball by deploying a compact 4-2-2-2 formation, with Mark-Anthony Kaye and Samuel Piette at the base of the midfield, Scott Arfield and Osorio more advanced, and teenagers Jonathan David and Davies leading the line up front. The Americans struggled to retain possession and find a way through the Canadian midfield.

What does Herdman have in store for the rematch? He wouldn’t tip his hand.

“Whether we play one way or another, with one formation or another, it comes down to will and that’s what we’ll be working on to build that consistency against that type of opposition,” Herdman offered.