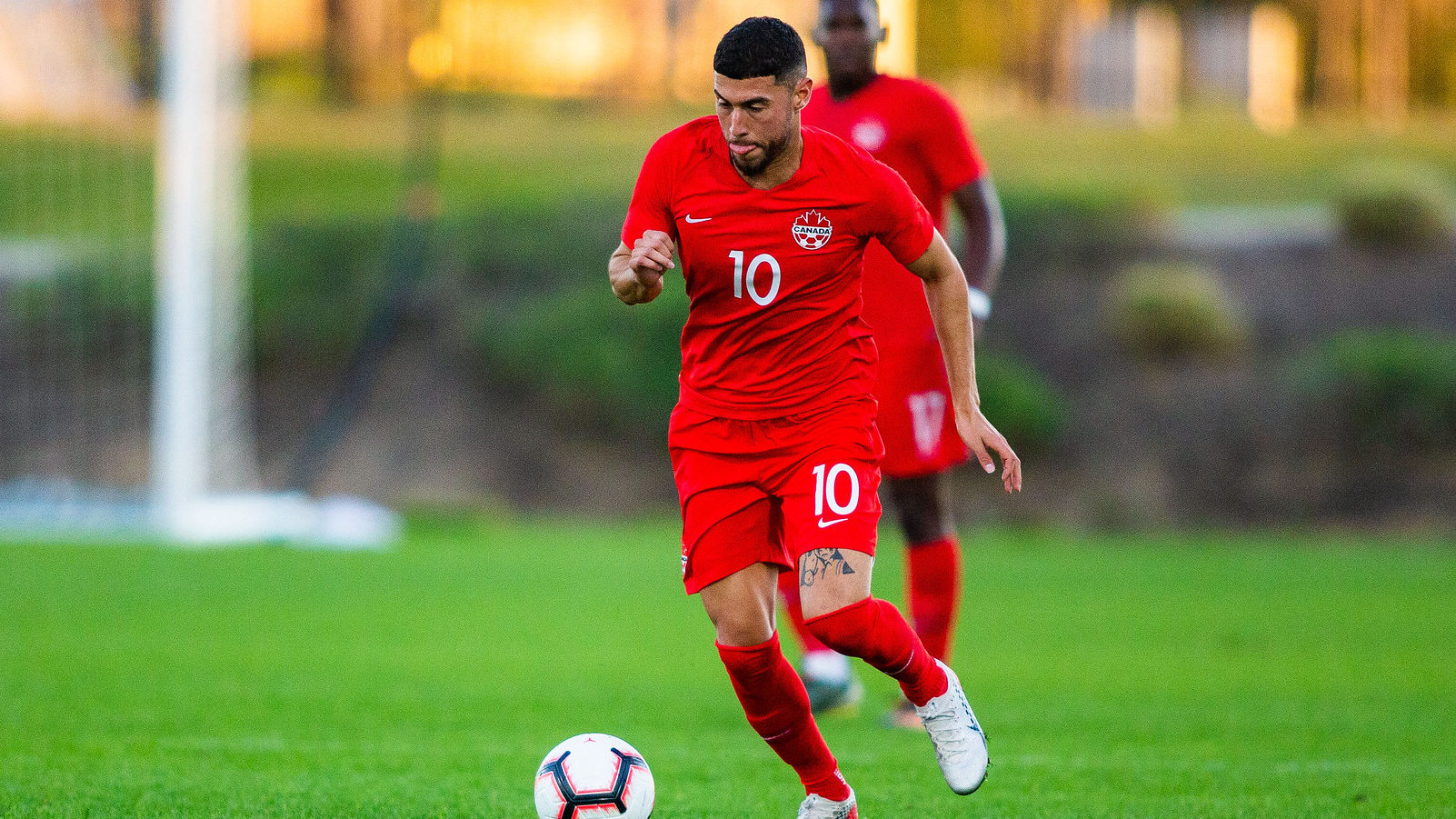 Expectations have been raised, the pressure ramped up.

Canada’s mission is clear enough, though, clarity won’t help with the difficulty of the task, as the mythical “Hex” looms very ahead.

On Wednesday evening, John Herdman’s Canadian men’s national team takes on European fairytale kings Iceland in a friendly in California that could have large ramifications for 2022 World Cup qualifying in the Concacaf region. Confused? Well, with a new Concacaf qualifying format, Canada must now pip El Salvador in FIFA world ranking points by June in order to qualify for the group of six known as “the Hex,” the most direct qualification route for the 2022 World Cup in Qatar.

Sure, a pair of easy victories against Barbados last week helped instil confidence into this new-look Canada team brimming with young, debuting talents. But an upcoming bout with the proud vikings of Iceland won’t be so simple.

“We expect a very good opponent,” Canadian midfielder Jonathan Osorio of Toronto FC told reporters ahead of the game. “It’ll definitely be a tougher game than the two (against Barbados) that we played, respectfully. This is a team that has been to the last World Cup and the last Euros and made good pushes in those tournament, so they’re a team with a lot of confidence that has built an identity that has worked for them in the last few years. It’ll be a good test for us.”

RELATED READING: What to expect from CanMNT vs. Iceland || Which recent call-up will be the next CanMNT breakout star?

Coming off a stellar 2019 that saw Canada defy expectations against the United States and establish themselves as a contender in the region, Osorio and his teammates will be looking to kick off 2020 with another strong statement of intent – though, a test against Iceland is far from simple.

Iceland has a unique story in world football. The nation of some 300,000 has produced more high-level UEFA coaches per capita than any other country in Europe, and the result of that long-term play has seen the nation’s pool of talent rise to the highest ranks of the continent. Iceland qualified for the last World Cup and Euro 2014, viking claps ringing proudly as they weaved this tale of underdog glory.

As Canada continues on its warpath of success, expectations have risen accordingly, a factor Osorio welcomed wholeheartedly in the build-up to an Iceland match that could go either way.

“We love it. This is what we’ve been working toward for the last few years now, especially under John (Herdman),” Osorio offered, when asked about heightened levels of expectation. “This is what we want and what we’ve been waiting for. We want these expectations. It’s better to play with these expectations. It raises your level and raises the pressure. The best players and teams in the world play with huge expectations all the time, and if we want to be at that level, we have to learn to cope with that.”

“We’re more than capable of getting to the point where Iceland has,” Osorio affirmed. “They’ve made themselves known as a footballing nation, and they’ve not only done it in one tournament, but two big tournaments. We can learn something from them. I don’t know their population but they’re definitely much smaller than Canada, so there’s no reason that Canada can’t be as successful as Iceland has been.

“Saying that, it’s a lot of hard work,” Osorio continued. “I know for sure on their end, it has taken them years to build an identity and a structure that has allowed them to be where they are at this moment. We are in the process of that.

“We have more and more players being successful abroad and in our domestic leagues, and that’s important. In the past, maybe we haven’t had too many players playing regularly on their teams, whereas now, we have a lot. Sometimes, guys who don’t make the (starting lineup) are guys who are playing regularly on their club team. There’s a lot more competition within the team. It starts that way, and from there, you have to get results. We’re in the process of that, but we can always learn and take motivation from what Iceland has done.”

So, that’s the mission. Can it be achieved? You bet. But, there are a number of factors at play here, and there’s the rub; all Canada can do is win, win, win. And hope.

“With the core guys, we’re well aware of the path at hand this year,” Osorio explained. “We know it’s not easy. We know there are a lot of things against us, unfortunately. But, saying that, we know we still have a huge chance. There is an opportunity to still make the Hex. We’re very excited to play the games we need to this year, and we’re happy with what we’ve done in camp so far, but Iceland is the next step.

“When and if we get past that step, we can look forward, but we know we have a huge task ahead of us, gaining points on El Salvador. We’re more than up for that task.

“The goal right now is to find our way into the Hex, and we’re not looking past that. In June, when everything is set up, then we will know what’s at hand, whether we’re in the Hex or not. We’ll look forward to handling that when the moment arrives.”