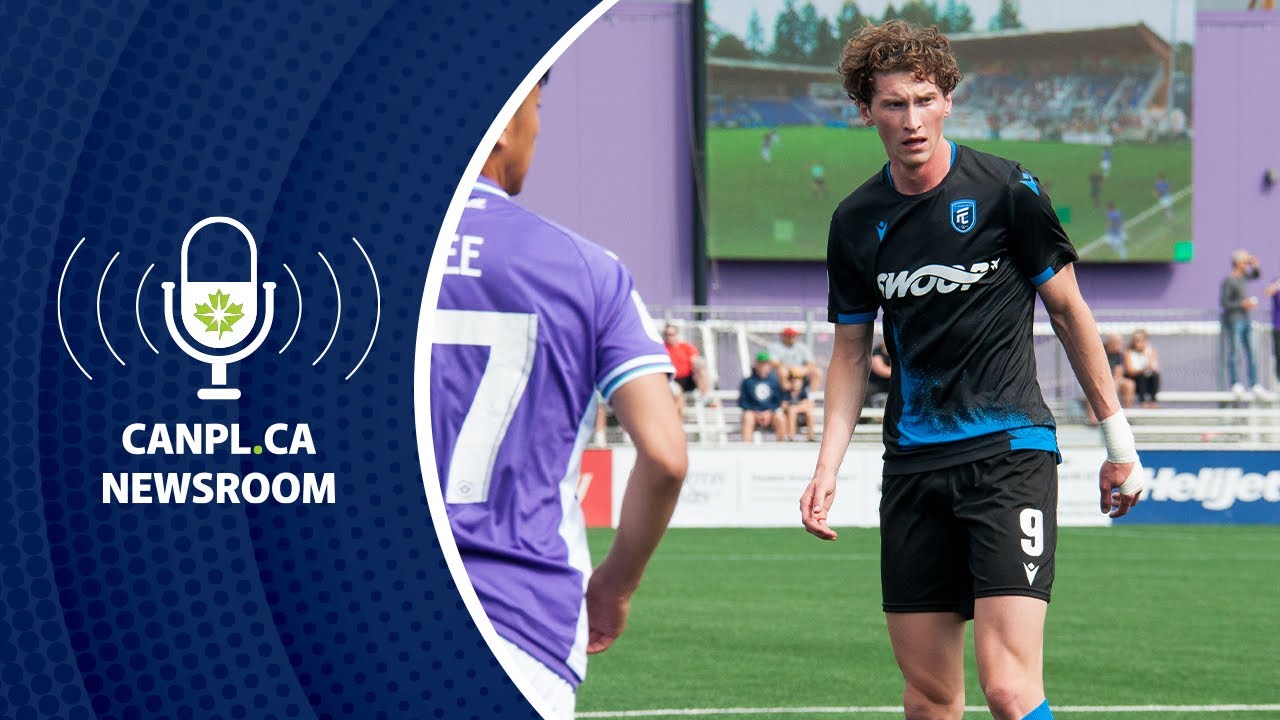 In the latest episode of the CanPL.ca Newsroom, the CanPL.ca editorial crew of Kristian Jack, Charlie O’Connor Clarke, Benedict Rhodes, Marty Thompson, and Brady Reid go team-by-team through the Canadian Premier League, reviewing each side’s first weeks out of the bubble and react to the Canadian women’s national team’s historic Gold Medal win at Tokyo 2020 – has it sunk in yet?

Starting with Pacific FC (4:31), the gang gush over Pa-Modou Kah’s depth and what’s next, starting with a date against Cavalry FC this Wednesday (7pm MT/9pm ET). The Cavs (10:01), in second place, also impressed the team, who grabbed six points from two home wins this week (FC Edmonton and Valour FC).

As for Rob Gale’s Valour side (16:29), Kristian asks if four-straight slim losses are cause for concern. In fourth, Forge FC (21:59) brings a worthy debate – is a lack of goalscoring outside of Mo Babouli worth stressing over?