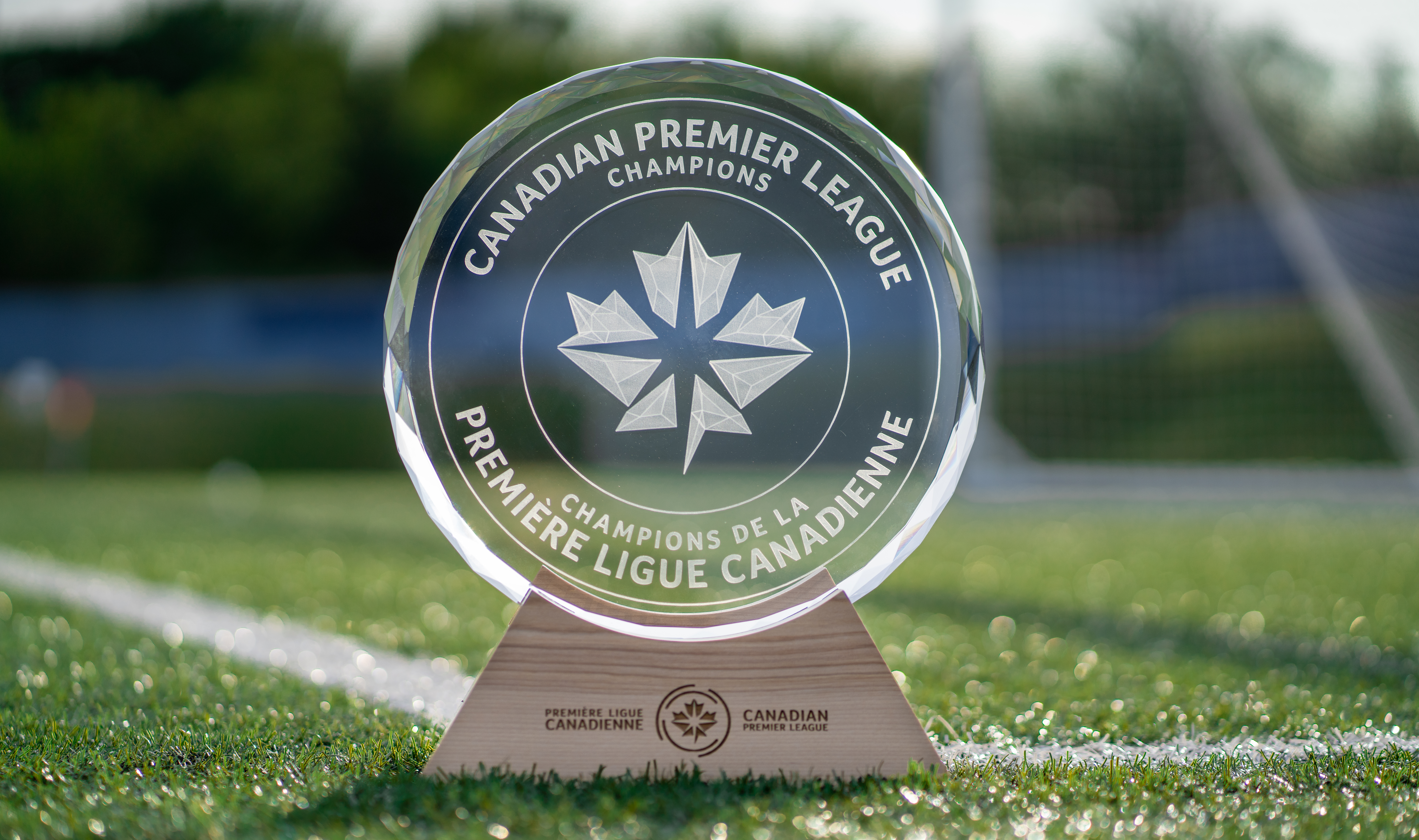 In 2022, the Canadian Premier League will play out the fourth season in its history, running from April 7 all the way to October 29.

Canada’s only fully domestic professional men’s league continues to grow every year, but 2022 looks set to be one of the most entertaining yet as the eight member clubs compete in a full-length season stretched over seven months after the past two years were either condensed or shortened due to the COVID-19 pandemic.

It’s an incredible time to be a fan of Canadian soccer, with the women’s national team winning gold at the Tokyo Olympics last summer and the men’s team recently qualifying for the FIFA World Cup for the first time since 1986, so understandably there are a lot of new eyes on the game in this country. In addition to success at the national level, Canadian Premier League teams have already established themselves in regional competitions with Forge FC, of Hamilton, Ontario, qualifying for the Concacaf Champions League in 2022, where they went toe-to-toe with Mexican giants, Cruz Azul. Current CPL Champions Pacific FC will also enter the Concacaf League in 2022 representing the country and competing with teams across Central America.

Whether you’ve just started paying attention to the CPL, you’ve been here since day one, or anything in between, we’ve got you covered to explain everything you need to know about the league in 2022 — including some brand new details incoming for this year.

What is the Canadian Premier League?

The CPL is, as mentioned, Canada’s top-flight domestic professional men’s league. It was officially sanctioned by Canada Soccer in May 2017, and it kicked off its first season in April 2019.

Since then, the CPL family has grown. Atlético Ottawa — backed by La Liga giants Atlético de Madrid — came on board as the eighth club in 2020. The league’s ninth club will launch in Vancouver, beginning play in 2023. The rights to two other expansion teams have been granted to groups in Saskatoon and Windsor.

Due to the pandemic, the 2020 CPL season was a shortened competition played entirely in a bubble in Prince Edward Island over the course of about a month. Forge claimed their second championship at the Island Games by defeating HFX Wanderers in the final.

The 2021 campaign was a full 28-game season, although the first month was again played inside a bubble — this time in Winnipeg — before each team returned to its home market to complete the full 112-match season in a condensed window. Pacific FC are defending champions, having beaten Forge in the Final in Hamilton to win the 2021 title.

This year’s campaign will be a full-length season running from the opening kickoff on April 7 to the final on October 29. Each team will play 28 games — 14 home and 14 away — in a balanced schedule, playing each other team four times in a single table format.

In addition to league games, each side will participate in the Canadian Championship, for which the draw was held in March.

The full CPL schedule has been announced, and it’s available at CanPL.ca/schedule.

What is the playoff format?

Just like in 2021, the top four teams in the CPL will advance to the playoffs to compete for the North Star Shield. The first-placed team will match up against fourth in the semifinal, with second place taking on third, in a two-legged home-and-away series in which the higher seed will host the second match.

If tied after two legs, the semifinalists will go directly to a penalty shootout to determine a winner. The away goals rule will not be in effect during the CPL Playoffs.

The 2022 CPL Final will, once again, be a single game, hosted by the higher seed of the two remaining teams. If tied after the 90 minutes, they will progress to a full 30-minute extra time period, followed by penalties if necessary.

What are the roster rules?

Several of the roster rules are unchanged in 2022. Teams are permitted to have 23 players on their active roster, and no more than seven international players, dressing 18 on each matchday roster. Each team must have at least six Canadian players in their starting XI for each game — just over half of the lineup.

The Canadian Premier League is committed to the development of young Canadian players and creating a pathway for young professional players to get opportunities in a professional environment. Over the course of a season, every team is required to give 2,000 total minutes to Canadian players aged 21 or under (this is an increase for 2022 from 1,500 in 2021).

Many young Canadian players have thrived under this opportunity, with some becoming stars in the league and others moving on to other leagues such as Major League Soccer. Six CPL players were recently selected for Canada Soccer’s U-20 men’s national team camp.

For the 2022 season, all U-21 players registered to a Canadian Premier League club on a Standard Player Contract hit the cap at only 50% of their total compensation. By signing these U-21 players, a club can earn up to an additional $100,000 of Player Cap room taking the total combined compensation budget to $1,300,000.

In effect, a team can now spend up to a maximum of $950,000 on player compensation if $200,000 is spent on U-21 players and only $350,000 is spent on the Technical Cap. This is a further incentive and mechanism to invest in developing young professional players in Canada.

Join us for season four

With a new defending champion in Pacific, a motivated previous two-time winner in Forge looking for revenge, a Cavalry side looking to show their regular season form in the playoffs and other contenders within reach such as 2021 Player of the Year João Morelli and the HFX Wanderers, new coaches taking the reigns for full seasons at Atlético Ottawa, Valour  and York United, and a young, motivated FC Edmonton side under Alan Koch, 2022 promises to be the most exciting season so far. Watch all games live on OneSoccer.