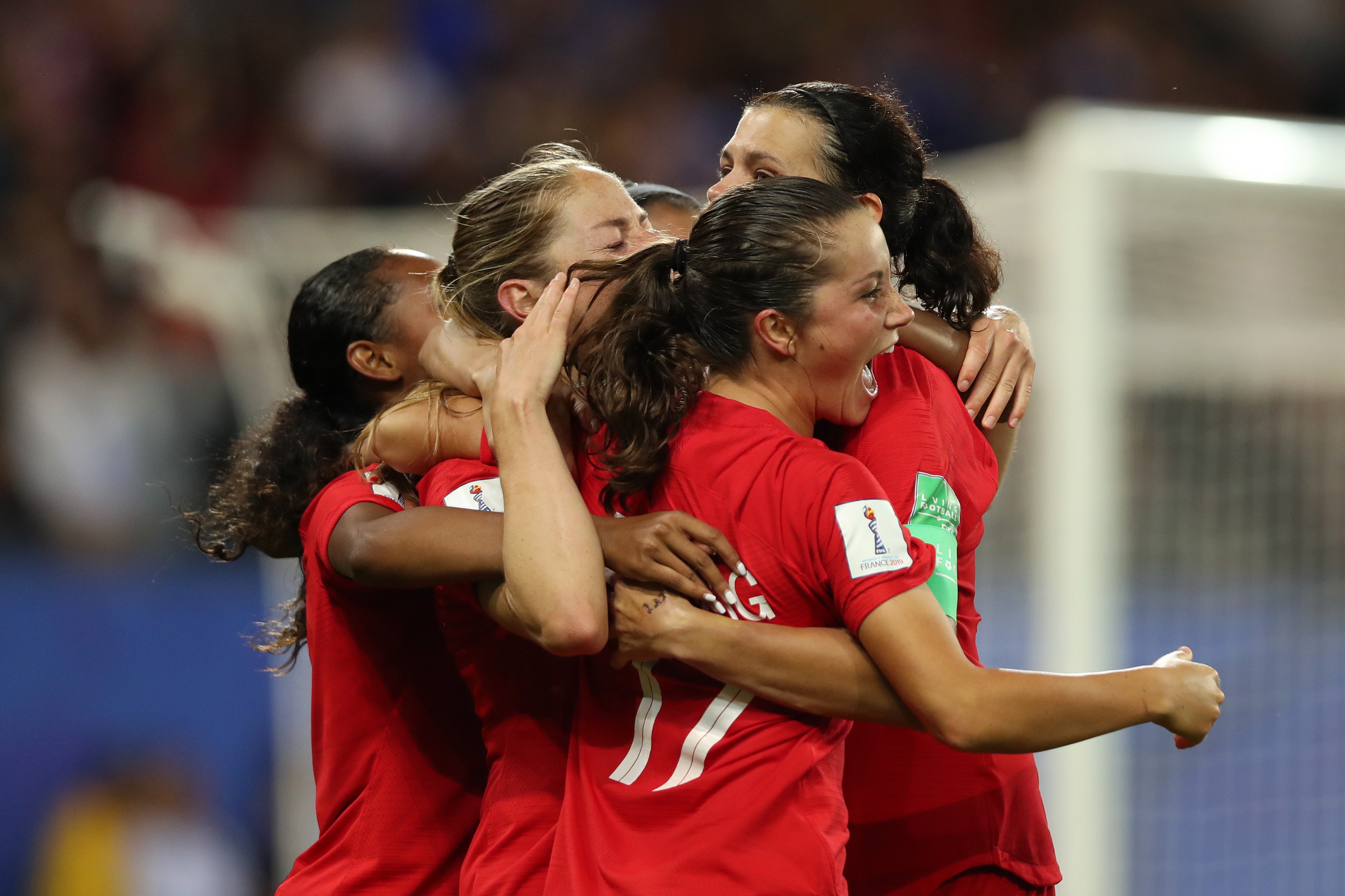 The Canadian women’s national team has qualified for the Round of 16 in the 2019 FIFA Women’s World, securing the berth by defeating New Zealand 2-0 on Saturday at the Stage des Alves in Grenoble to take six points out of their first two Group E matches.

Goals from Jessie Fleming and Nichelle Prince secured the result, and now sets up a group-deciding final clash on June 20 in Reims against the Netherlands, who also won their first two matches of the group against New Zealand and Cameroon.

Fleming’s 48th minute opener came on the counter as Prince burst down the left wing, before cutting in and spotting her teammate unmarked in the box. Fleming hit a first-time shot past the ‘keeper and celebrated an early second-half lead.

Jessie Fleming finishes off the feed from Nichelle Prince to make it 1-0 @CanadaSoccerEN!#FIFAWWC pic.twitter.com/wIal2jp28o

Prince added to that tally in the 78th minute, as Christine Sinclair rose for a header on an Ashley Lawrence cross, but smacked the ball against the post, landing kindly for Prince to clean up.

“We had more shots on goal today than we had in the first group stage match. It was all about finding a way,” said CanWNT manager Kenneth Heiner-Moller. “We don’t need to pass it in from five yards from the net, but, when we do it’s pretty good. We’re a gritty team. The team is getting better and better, as good teams do in these tournaments.”

While Canada dominated in many metrics, including possession and shots, it took a while before Heiner-Moller’s side picked apart the resilient Kiwis, with Fleming crediting her opponents for their defensive stoutness.

“Defensively, they were very tight and difficult to break them down,” Fleming said after the match. “Once we got the goal, we were able to keep a little more possession and play how we wanted to, impose ourselves a little bit, but they were tough to break down.”

In the end, Canada cruised to a 2-0 win, giving goalkeeper  Stephanie Labbe her second clean sheet of the tournament, an asterisk she teased she might not fully have earned.

“Yeah, it’s huge!” Labbe said after the match, of her team’s showing. “It’s a clean sheet, and you know, I get that little stat beside my name but it’s a massive team performance for us. When I don’t have to make a save, that stat shouldn’t be mine – it’s all credit to the people in front of me, making my job easy.”

Canada next takes on the Netherlands on June 20 in Reims to wrap up Group E.