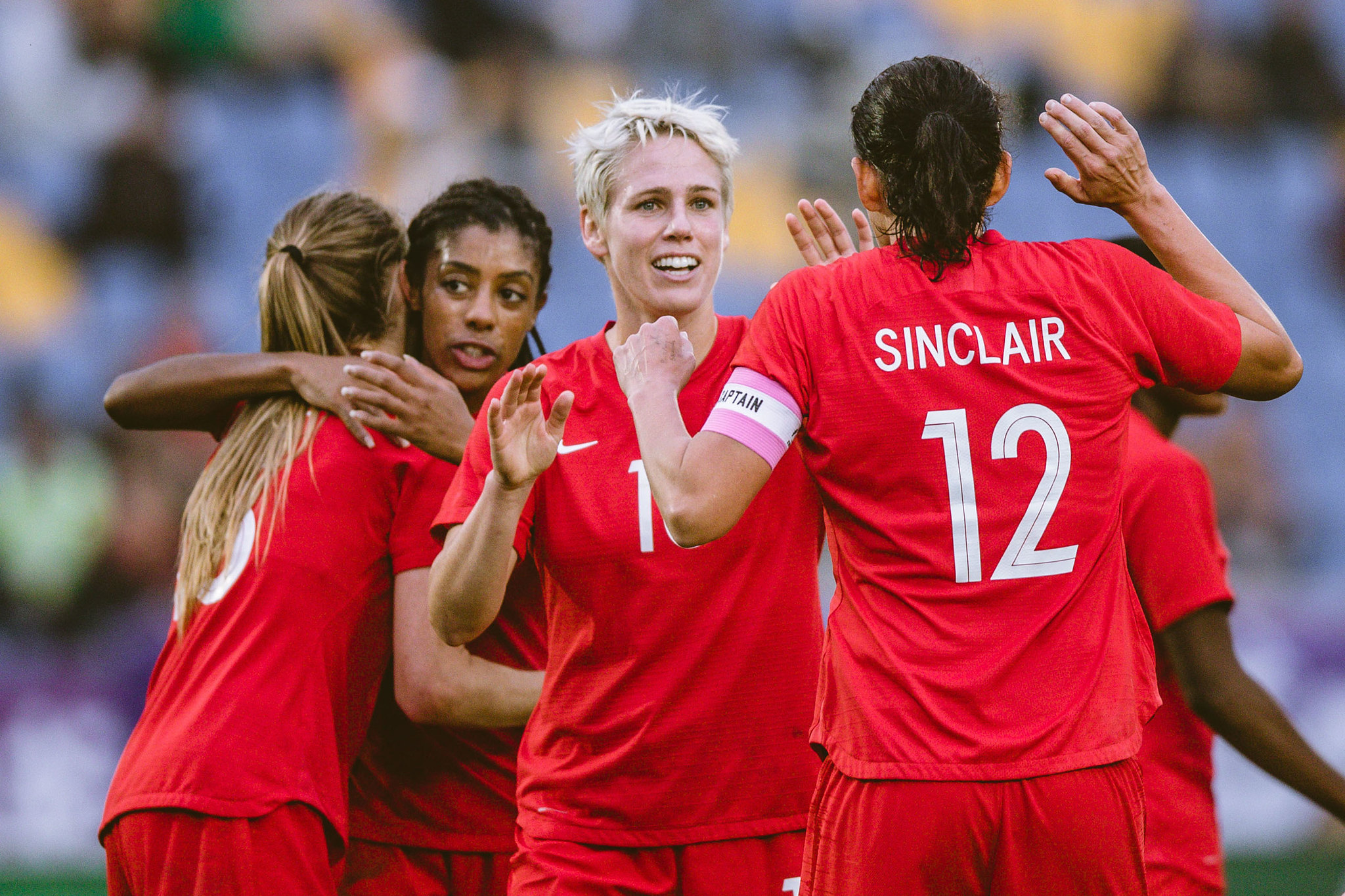 Canada Soccer announced on Monday that the women’s national team will be in action within the first quarter of 2021, with news that they will be participating in this year’s SheBelieves Cup, taking place from February 18 to 24.

This will be Canada’s first appearance in the invitational tournament, to be held this year at Exploria Stadium in Orlando, Florida. This year, the sixth time the SheBelieves Cup has been held, will see Canada play host nation the United States, as well as Brazil and Japan.

The Canadian side will kick off the competition against the U.S., currently first in the FIFA World Rankings, on February 18 (7 p.m. ET).

Following that opener, they’ll take on 10th-ranked Japan on February 21 (6 p.m. ET), followed by eighth-ranked Brazil on February 24 (4 p.m. ET). Canada is currently tied with Brazil in the World Rankings in eighth place.

None of the opponents are new to Canada, of course; they last played the United States in last year’s Concacaf Olympic Qualifying final, losing 3-0. The Canadians lost 4-0 to Japan last October, and they played Brazil in their most recent match last Spring, a thrilling 2-2 draw in which Canada came back from being down 2-0.

New Canadian coach Bev Priestman will begin her tenure at the helm of the Canadian women’s team in this tournament, which will be the side’s first matches since the Tournoi de France last March.

With games against strong teams — all of which will be participating at this summer’s Tokyo Olympics — the SheBelieves Cup should serve as a very competitive beginning to the newest era of the Canadian women’s program.

“I’m excited to get the team together for the first time to kick off an important 2021 season, as we build towards the Tokyo Olympic Games this summer,” Priestman said in a statement.

“The SheBelieves Cup gives us the opportunity to face some of the top football teams in the world in a tournament setting. It will be a great opportunity to get ourselves ready for the Tokyo Olympic Games, facing different styles of play and tight turnarounds.”