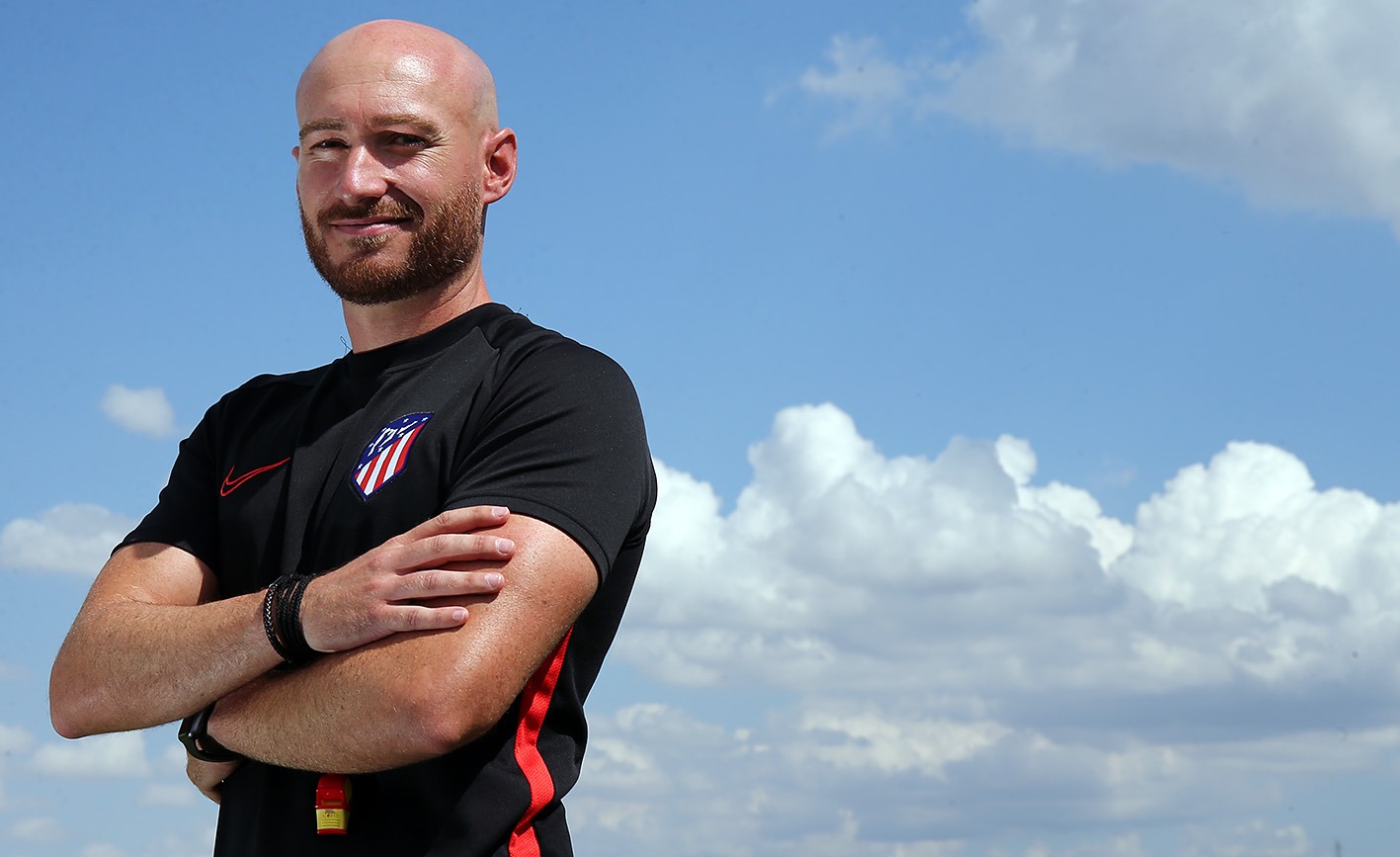 Atlético Ottawa has a new head coach. The club announced on Thursday the appointment of Spaniard Carlos González as its new manager. González, a 35-year-old born in Grenada, will take the head of the Ottawa club for the next two seasons.

If fairly unknown to Canadian soccer fans, González has been quickly establishing himself as a young promising coach with experience, perspective, and versatility.

“I started coaching because my talent as a player was not good enough,” offers González with a smile when asked about his path to this day. “I liked soccer, studied sports sciences, and felt this was what I liked. This is what I am passionate about and what I do with my heart.”

González credits his studies in sport sciences at the Universidad Alfonso X el Sabio and the Universidad de Grenada for his coaching start. That’s when he developed his understanding of sports performance management and gave him the desire to pursue coaching soccer as a career.

He began coaching with the youth programs at the Málaga Club de Fútbol in 2012, before joining the Atlético de Madrid organization in 2015. He proved his potential growing through the ranks of youth programs at Atlético before being entrusted with the U19 team head coach role in 2018.

In 2020, looking for a new challenge, González was appointed head coach of the U23 national team in Kuwait, where he led the team to its first Asian Cup qualification in ten years. He went on to coach the senior national team in three AFC Cup matches, earning two wins and a draw.

“At this point in my career, I wanted to come back to club football,” continued González. “Coaching a national team is very different from club football. You have to be very precise with player selection and always make sure you get the most of them for each moment. You do not get to work with them as much. Working with a club, you have time to prepare and build the team with a specific idea. And more importantly, you can develop players, which is what I missed most.”

“Carlos has been part of the Atlético system for more than 5 years, so he perfectly knows the philosophy of the Club and what we are trying to achieve here in Canada,” commented Fernando López, CEO of Atlético Ottawa. “He represents our values, our winning mentality, the effort, the passion, the love for the game, the Atlético fighting spirit and never surrender. I know he will instill this in our players. And despite his young age, he has a solid experience as a coach, for a club but also internationally.”

His ability to develop and nurture young players, while maximizing the potential of experienced players, is sure to be an asset for a growing club like Atlético Ottawa, particularly knowing the challenges of a Canadian Premier League and particularities of the Canadian soccer landscape.

González will also bring with him two trusted technical staff members to guide this squad: David Galán will serve as assistant coach and physical preparation lead, and Borja Montero will act as the goalkeeper coach. Both men were part of González´s staff while in Kuwait.

“One of our main objectives as a club is to stay ambitious,” confirmed González. “First, I need to get to know the players and see where we stand. But we are going to focus on being competitive every match. We want to make it hard for every single club in the league.”

And for that, González will have no time to waste. Atlético Ottawa flies out to Spain on Saturday and will officially begin its preseason training camp on Monday, February 28. The team will spend four full weeks in Spain, packed with two-a-day sessions and a few test matches, before returning to Ottawa on March 26 to finalize its preparation. Atlético Ottawa opens its 2022 CPL campaign at home at TD Place on Saturday, April 9th.

“We want the fans to come out to support us,” offered González in closing. “We want to play attractive football and give them results so they can be proud to be part of the Atleti Family.”